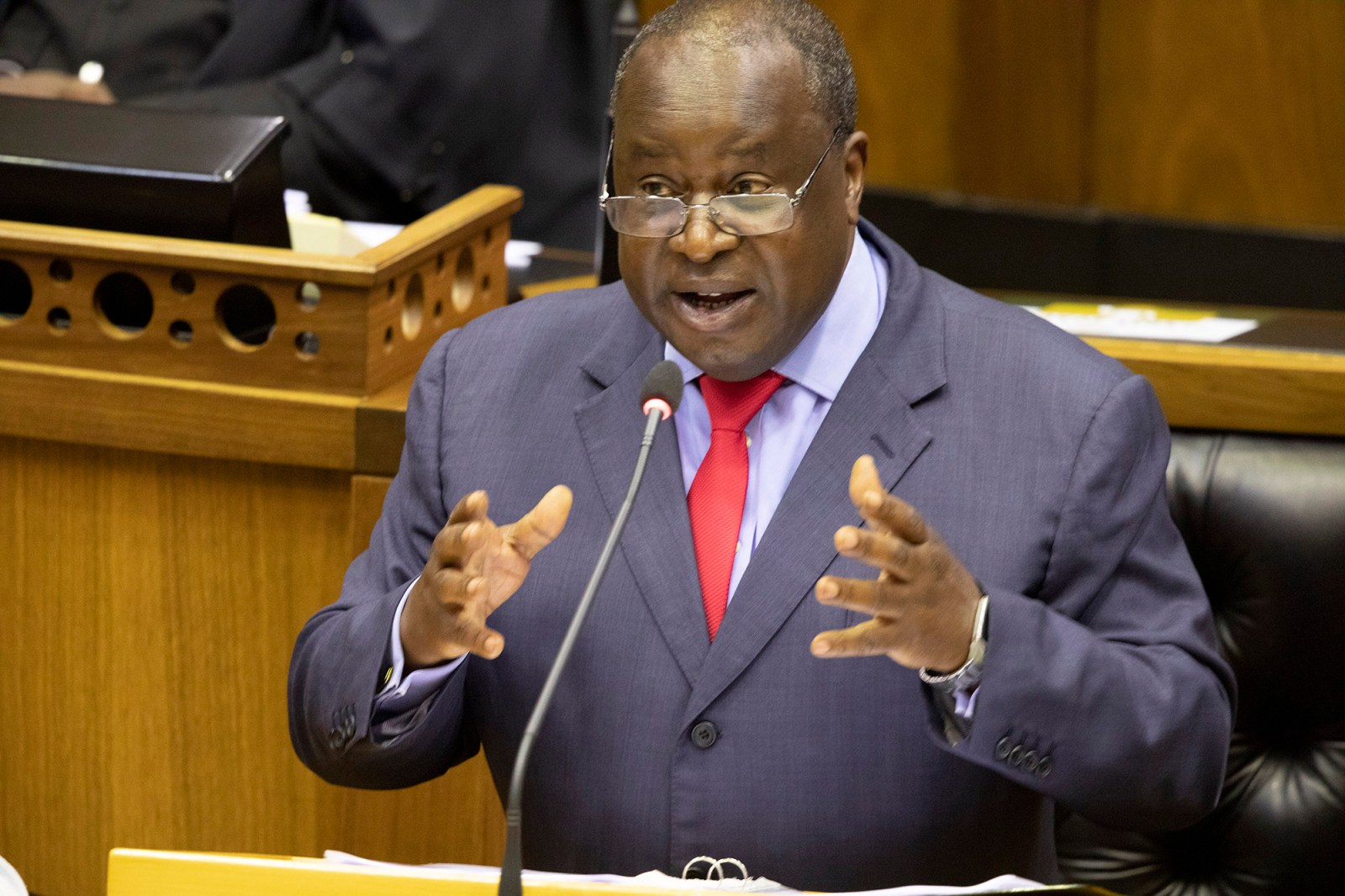 The 2021/22 Budget’s focus is on making the tax regime more efficient - whether it’s upgrading SA’s border posts or understanding how best to tax digital giants like Facebook and Google.

Well aware that consumers are financially stretched, that the corporate sector is struggling – with the notable exception of mining – and that tax morality is, shall we say, challenged, the National Treasury surprised with limited tax relief for companies and consumers at Budget 2021.

Notably, it scrapped its R40-billion, three-year programme of planned tax measures that were announced at the Medium-Term Expenditure Framework in October. At the same time, Treasury provided above-inflation “bracket creep” relief for marginal-income taxpayers.

But where the taxman giveth, he also taketh away. As suspected, excise duties were hiked by 8%, double the inflation rate but unsurprising given the health concerns relating to smoking and drinking that have been raised during the Covid-19 crisis.

Government is expected to review the policy framework for both alcohol and tobacco during 2021/22.

The fuel and Road Accident Fund levies took inflation-linked increases, and the carbon tax levy was hiked by 5.2%.

Ominously – for those intent on evading tax – the Treasury made R3-billion available over three years for the South African Revenue Service (SARS) to rebuild its specialised audit and investigative capacity.

A general wealth tax was mooted ahead of the Budget, says Chris Potgieter, MD of Old Mutual Wealth Trust Company. Instead, “news that SARS is investing in technology, data and machine learning to evaluate complex tax structures of wealthy South Africans suggests that Treasury is taking a highly targeted approach to tax collection. The minister also mentioned leveraging the Davis Tax Committee’s insights, suggesting to me that this will be a continued focus for SARS. My advice to individuals is to get their tax affairs in order.”

“The message is clear,” says Michael Hewson, director at Graphene Economics. “South Africa has no fiscal space for the big stimulus packages we are seeing around the world, and so tax is a lever government can use to raise the competitiveness of the economy and stimulate growth.”

But this shift in corporate tax comes with a raft of other changes to government’s tax incentive structure, and it must to be seen in this context.

“There is a lot of discussion in Treasury about removing tax incentives because they cause distortions,” says Duane Newman, director of Cova Advisory. “The intention is to enhance efficiency, transparency and fairness in the business tax system, while facilitating economic growth through improved investment and competitiveness.”

During the Budget speech, Finance Minister Tito Mboweni noted that “tax incentives and some expenditure deductions provide favourable tax treatment to certain taxpayers or groups of taxpayers, and inevitably result in the creation of vested interests and lobby groups”.

With that in mind, the Budget suggests that the incentives that erode the equity of the tax system or that don’t meet their intended objectives be limited or allowed to lapse.

A sunset date of 28 February 2022 has been introduced for tax incentives dealing with airport and port assets, rolling stock and loans for residential units.

Together with the incentive providing exemptions for locally produced films, these incentives will lapse once they reach their respective sunset dates. Although he is in favour of efforts to enhance efficiency in SA’s tax system, Newman is cautious about the impact that reducing certain incentives will have.

“The world is competitive and government intervention and support is necessary if you want to correct a perceived government or market failure.”

For instance, South Africa invests less than 1% in research and development (R&D), which is well below the 2% to 3% necessary to stimulate a competitive economy. The R&D tax incentive, which provides 14c in tax relief for every R1 spent on qualifying R&D, is set to expire in October 2022, and may not be renewed. “The Department of Science and Innovation [DSI] will publish a paper with regard to the future of this incentive for public comment this year. Our hope is that the incentive will be extended, as the investment in R&D is critical to the recovery of the economy,” Newman says.

In the wake of the Covid-19 pandemic, the DSI has set aside R5.3-billion over the medium term to support efforts for the local development of medical devices such as ventilators, orbital telecommunications and hydrogen fuel cell technologies.

Not all incentives will be scrapped.

Schemes such as the Automotive Investment Scheme and the Black Industrialists Scheme will form part of the R15-billion allocated to fund incentive programmes administered by the Department of Trade, Industry and Competition. The Department of Small Business Development has been allocated R4-billion for programmes providing support to the township economy as well as the Automotive Aftermarkets Support Scheme.

One scheme that is likely to come to an end when it reaches its sunset date of 30 June 2021 is the Section 12J venture capital incentive. “The fact that the incentive is not being extended is not surprising because it provided a generous tax deduction to wealthy taxpayers and most support has gone to low-risk ventures, such as property investments, which would have attracted funding without the incentive,” Newman says.

This, however, was not a surprise. “SA’s tax system is very active. There is a structured engagement process with government that is well established and very transparent. So Budget announcements – such as the tax on the export of scrap metal – are very rarely a surprise.”

There was one surprise omission. The Treasury made no reference to digital tax, a subject gaining considerable traction globally since the Australian government’s battle to tax Google and Facebook in Australia. SA, like many other African countries, has expanded indirect taxes such as VAT to cover digital services, but has not implemented direct tax provisions.

“This will be a huge conversation this year and I expect the omission has more to do with the fact that the [Organisation for Economic Co-operation and Development] has not released its findings yet. Treasury will no doubt be watching developments closely,” says Hewson. DM168