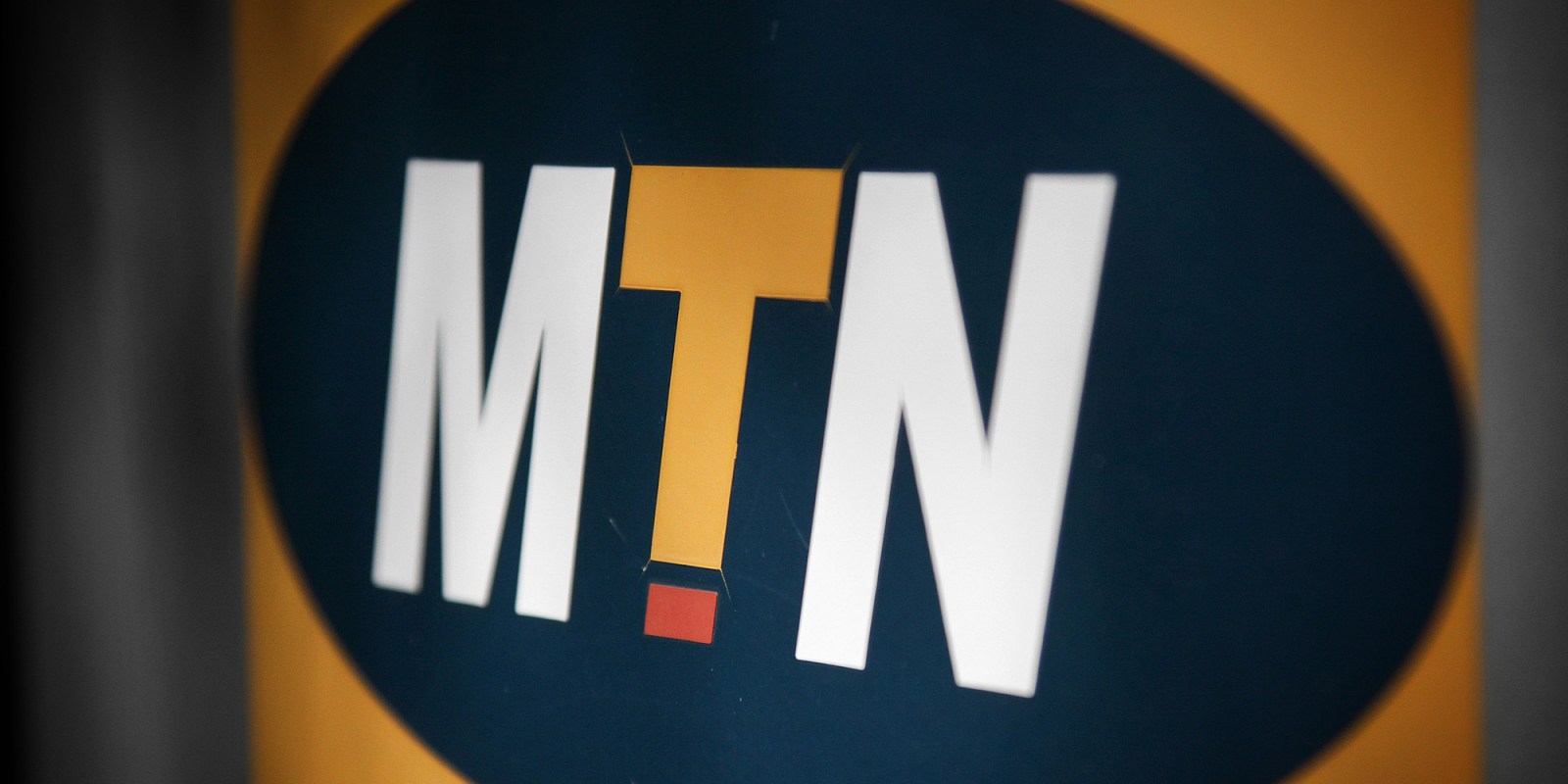 The mobile network operator has hit an obstacle on the road out of Damascus after it was accused of breaching its licence conditions in Syria.

MTN’s business in Syria has been placed under judicial guardianship after it was accused of breaching its licence conditions. The move comes as the mobile network operator negotiates the sale of its 75% stake in MTN Syria for $65-million (R978-million) as a first step to exiting the Middle East.

The court appointed the chairman of Teleinvest, the minority shareholder in MTN Syria, to serve as the judicial guardian and take responsibility for managing the business’s day-to-day operations. It said MTN Syria remained a going concern.

MTN Syria is one of a number of operations the company plans to sell in the region as it focuses on its faster-growing and more profitable African operations. It first announced its intentions in August 2020, saying at the time that talks to dispose of MTN Syria were already advanced. It also plans to exit its operations in Afghanistan and Yemen, with MTN Irancell to follow.

MTN’s Damascene moment when it decided to exit the Middle East, may have come as a result of the constant niggles it has faced with its operations in the region. Sanctions under former US President Donald Trump hampered its ability to repatriate cash from its Iranian business, MTN Irancell. In addition, Turkcell took it to court, claiming it bribed officials to swing the licence in Irancell’s favour after it was initially awarded to the Turkish company. MTN denied the claims.

In Afghanistan, MTN has been accused of bribing Taliban militants to safeguard its telecom towers. The allegations, which it denies, were made in a legal complaint filed on behalf of US citizens killed in attacks in the country.

However, former CEO Rob Shuter, since replaced by Ralph Mupita, told Bloomberg last year that the planned exits were not as a result of pitfalls like the US lawsuit against MTN Afghanistan but rather because of the region becoming “increasingly complex” while contributing less to its bottom line.

In the six months to June 2020, the region contributed just 0.7% towards the group’s earnings before interest, tax, depreciation and amortisation (Ebitda), a measure of operating performance.

MTN is not alone in its battle with regulators in Syria. The country’s other mobile operator, Syriatel, has faced similar problems.

Last April, both operators received notice of an alleged outstanding amount of SYP233.8-billion (approximately $450-million at the time) owed in aggregate by the two as part of their 2015 upfront licensing fee from the Syrian Telecommunications Regulatory Authority. However, MTN said MTN Syria had made full and final payment of the licensing fee in accordance with the agreement and that no further amounts were due.

Syriatel, owned by prominent businessman Rami Makhlouf, was placed under judicial custody last June. Makhlouf is a cousin of Syrian President Bashar al-Assad and is reported to have fallen from favour after once being a member of the president’s inner circle.

With MTN negotiating the sale to Teleinvest, there have been suggestions that the move by the Syrian authorities is aimed at getting a bargain price for MTN Syria by hampering progress on the deal. However, spokesperson Nompilo Morafo told Business Maverick that the group was still committed to executing on the agreed transaction with Teleinvest to dispose of its 75% shareholding and loans for a consideration of $65-million in total.

The company said it strongly disagreed with the allegations made before the court as well as the court’s decision, and intended to file an appeal. It was also considering other appropriate steps to take in light of the ruling.

“MTN remains of the view that it conducts its business in a responsible and compliant manner in all its territories,” Morafo said. DM/BM