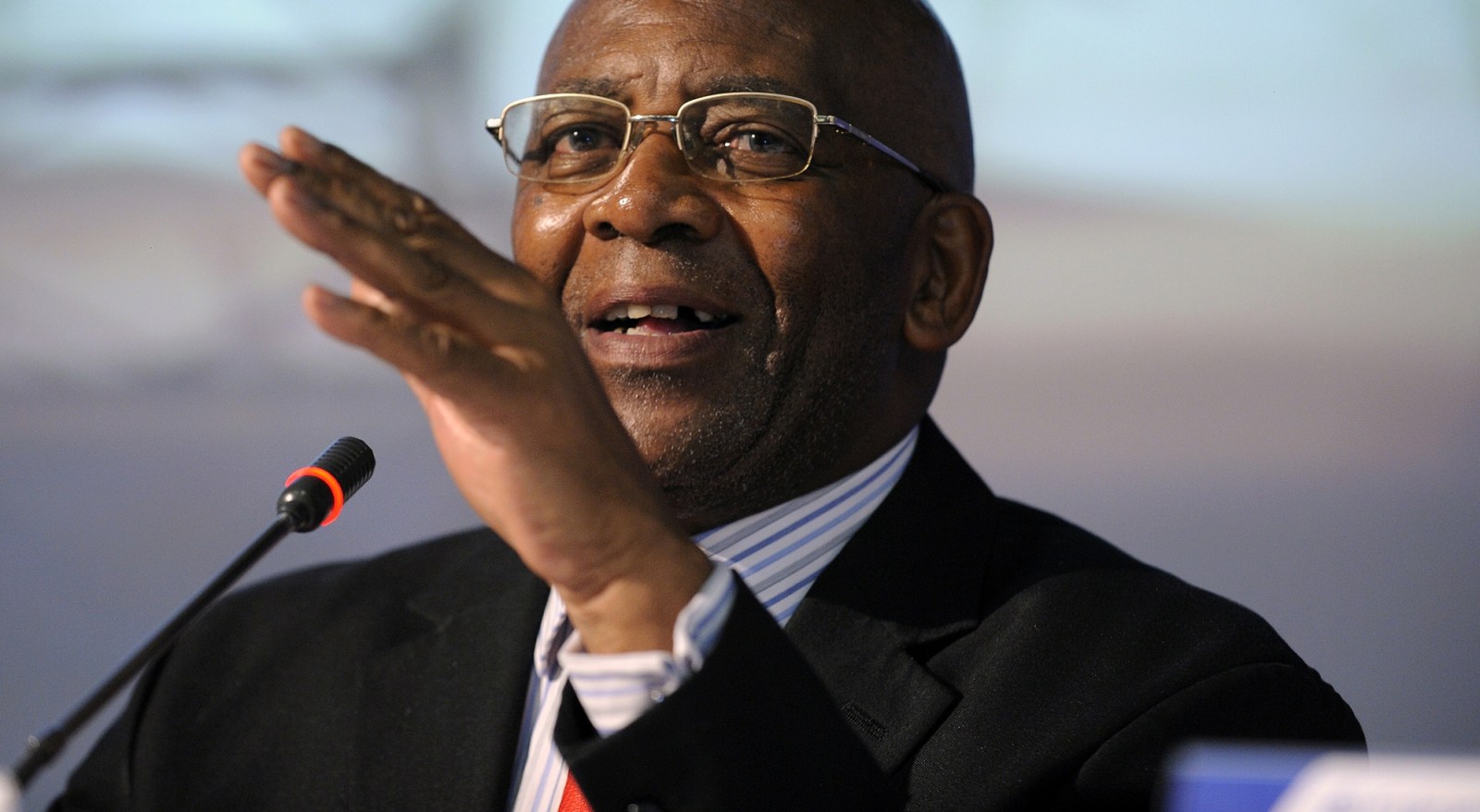 The State Capture Inquiry has heard how a list of recommendations for an Eskom board subcommittee flowed from Gupta lieutenant Salim Essa to previous Public Enterprises Minister Lynne Brown. Former Eskom chairperson Zola Tsotsi testified on Friday, 26 February how he realised “there must be a relationship” between the two if Essa could pass such information to Brown.

Tsotsi was Eskom’s board chairperson between June 2011 and March 2015. At the commission on Friday, he explained that on 16 December 2014, he had sent Brown two emails with lists for an Eskom board subcommittee. One of the lists was his own and the other was sent by him on behalf of Essa, a known Gupta lieutenant.

The list from Essa had spelling errors – including Zethemba Khosa’s name misspelled as “Zathembe Xhosa”. Aside from the spelling error, Tsotsi did not reveal if there were different names on the two lists, nor did he elaborate on how different the lists were to each other.

But he claimed Brown had approved Essa’s list. Tsotsi told the commission “there must be a relationship” between Essa and Brown for Essa to be able to send such an email. But Eskom evidence leader Pule Seleka (SC) told Tsotsi that Brown disputed his allegations.

Seleka read a response from Brown which claimed she had never seen Tsotsi’s list and that he never indicated what his list looked like. Seleka said it was “strange” that Brown claimed she had not received Tsotsi’s list as there was clear evidence of an exchange of emails between the two. Tsotsi also questioned how Brown could not have seen his list.

“She may have reason to say so,” said Tsotsi.

Chairperson of the commission Deputy Chief Justice Raymond Zondo asked why Tsotsi did not identify his list to Brown, which was different from Essa’s list. Tsotsi did not provide an answer.

After several attempts by the commission to establish if there were any changes to the list accepted by Brown, Tsotsi eventually conceded in January that after Brown came back from holiday there was a change – Tsotsi had removed himself from the Investment and Finance subcommittee.

He claimed Brown was not happy that he had removed himself from the committee but conceded when he provided a name for his replacement. Tsotsi did not provide the commission with the name of his replacement.

Other than that, Tsotsi told the commission the subcommittee composition was “substantially” the same as the list provided by Essa.

Tsotsi told the commission that after a later meeting with Brown at her Tshwane residence –  at which he alleges Rajesh “Tony” Gupta and Salim Essa were present – he realised that Brown was “serving other interests”. At a previous appearance before the commission, Tsotsi claimed that the Guptas pulled the strings at Eskom towards the end of his tenure.

During the parliamentary inquiry into Eskom in 2017, Tsotsi stated that his relationship with Brown had soured. By the time he left Eskom, Tsotsi said “I virtually had no contact with the minister”.

On Monday, the commission is due to hear testimony from former Eskom executive Matshela Koko. DM