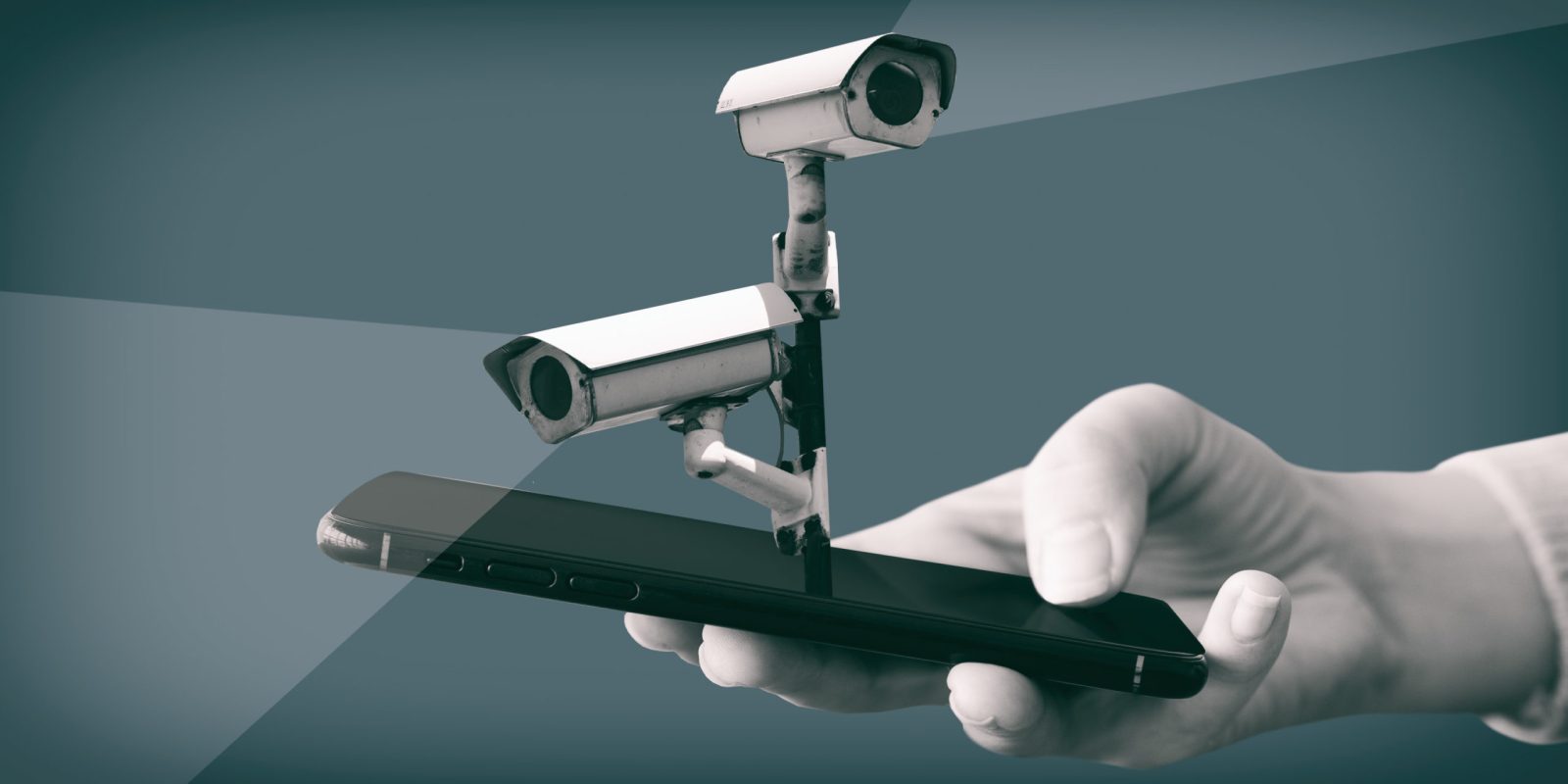 The spy agency has confirmed it has halted ‘bulk surveillance’ – the mass interception of electronic communication – after the Constitutional Court ruled this month that there was no law authorising it.

On 8 February, amaBhungane wrote to intelligence spokesperson Mava Scott posing questions to the State Security Agency (SSA) and to Minister of State Security Ayanda Dlodlo about their response to the Constitutional Court ruling on 4 February.

The highest court had blasted Rica, the act regulating the targeted surveillance of individuals, giving Parliament three years to fix it. This followed amaBhungane’s challenge to Rica’s constitutionality, launched in 2017.

The judgment also effectively banned with immediate effect the unregulated practice of bulk surveillance – something the democratic state had been merrily pursuing since 1994.

On 18 February Scott wrote back, “I just checked the matter with the ADG [acting director-general]. He confirmed that the bulk interception is not taking place. The SSA is abiding by the court ruling in this regard.”

While the assurance is welcome, the perfunctory response seems to betray the intelligence community’s ingrained resistance to accountability – something that has pitted acting DG Loyiso Jafta (who appears to want the agency to clean up its act) against his minister, Dlodlo, who attempted to interfere with his devastating evidence at the Zondo Commission.

We had put the point about accountability to Scott for comment.

We noted: “While the possible disruption to the state’s legitimate intelligence gathering capacity is regrettable, it was, with respect, entirely foreseeable that this outcome would eventuate – from the time amaBhungane first launched this application in 2017 – and, at the very latest, following the high court judgement in 2019.

“The fact that the government and the SSA have thus far taken no steps to regularise the situation, despite the passage of nearly five years since this matter first went to court, appears to us indicative of the poor analysis, lack of foresight and sense of impunity that appears to have gripped the SSA and its political principals during much of the intervening period. Please comment.”

We also asked what steps were being taken now to create a new legal framework and to mitigate the loss of legitimate intelligence gathering capacity in the interim.

Read: What is the South African case all about? A conversation with the journalist who made it happen

It is perhaps no coincidence that former SSA director-general Arthur Fraser was the man who piloted the SSA’s misguidedly dismissive response to amaBhungane’s original high court application.

Jafta, in his Zondo evidence, portrayed Fraser as one of the architects of the SSA’s descent into impunity, illegal operations and political factionalism.

Fraser has denied this, but his 2017 affidavit in the amaBhungane matter was illuminating of his attitude to legal strictures.

It was heavy on ornate declarations of professional seriousness but light on the actual legal underpinnings of all the things Fraser contended were self-evidently permitted in the name of “security”.

He wrote: “I can assure this court that in discharging its functions, the allegiance of the Agency as an intelligence service is to the Constitution, and to the legislation that defines its objects, powers and functions.”

Turning to the key amaBhungane demand – ultimately granted by the Constitutional Court – that persons who had been under surveillance must be notified retrospectively, Fraser argued: “Interception is necessitated by the demands of national security and it would defeat that very purpose if the subject of suspicion were notified of the intended interception… The right to privacy cannot be more important than providing security to citizens.”

It is surprising that Fraser was emboldened to put up this straw man: amaBhungane had never argued for prior notification – only for post-surveillance notification at a stage when disclosure would not defeat its purpose.

Of course the point we made was that this purpose had to be legitimate and necessary, not merely convenient. That clearly did not chime with Fraser’s perception of the broad licence the intelligence services demanded.

Fraser’s affidavit noted, “It is also important to emphasise that the nature of intelligence gathering by the Agency is a process, not an event that starts and ends within a determinable time frame, or that necessarily produces fool-proof results that a target of interception has engaged in activities that threaten the security of the State, or that will lead to a conviction for an identifiable offence. Such certainty is simply not consistent with the nature of the business of the Agency, and for this reason, notifying a suspect of an interception direction would defeat the object of the exercise.”

In other words, if the SSA is interested in you, then that in itself provides justification for surveillance, provided a judge can be convinced to agree – and no accounting for that decision needs to take place after the fact.

The underlying logic that the SSA should be allowed to trawl after any suspicions it deemed fit was expressed even more starkly when it came to bulk surveillance.

In response to our point that no law empowered the state to conduct mass communication monitoring and collection, Fraser demurred.

He wrote, “The short answer to these charges is that the development of unconventional threats to peace and stability, technological advances and the pervasiveness of cybercrimes have compelled various jurisdictions to adopt modalities such as bulk surveillance in an effort to secure the well-being of their inhabitants. South Africa is no different, and as with other jurisdictions, has institutionalised oversight mechanisms that are intended to provide checks and balances to ensure that the intelligence services execute their mandate within constitutional bounds.”

He explained that since bulk surveillance was not directed at individuals, there was no need for its reach to be restricted or regulated outside of the internal norms of the SSA.

“In other words, the bulk surveillance operations are conducted in fulfilment of the counter-intelligence mandate of the Agency, and its interception operations, though outwardly focussed, are located domestically. Its extraction capacity in respect of identified signals is guided by the Agency and by national intelligence priorities.”

His confirmation that the SSA indeed carried out bulk surveillance was useful to our case, perhaps unwittingly. It spoke to the confidence of then president Jacob Zuma’s top spy that the courts would exercise deference toward this secret sphere of the executive and the state.

The Constitutional Court has confirmed how wrong he was.

Testimony at the Zondo Commission has confirmed how right we were to reject the SSA’s assurances of professionalism and good faith.

The pushback that Jafta endured, including from Fraser, has confirmed how much there is still to reveal. Watch this space. DM