It’s not an alcohol sin tax, it’s a health tax – and the Budget should increase it 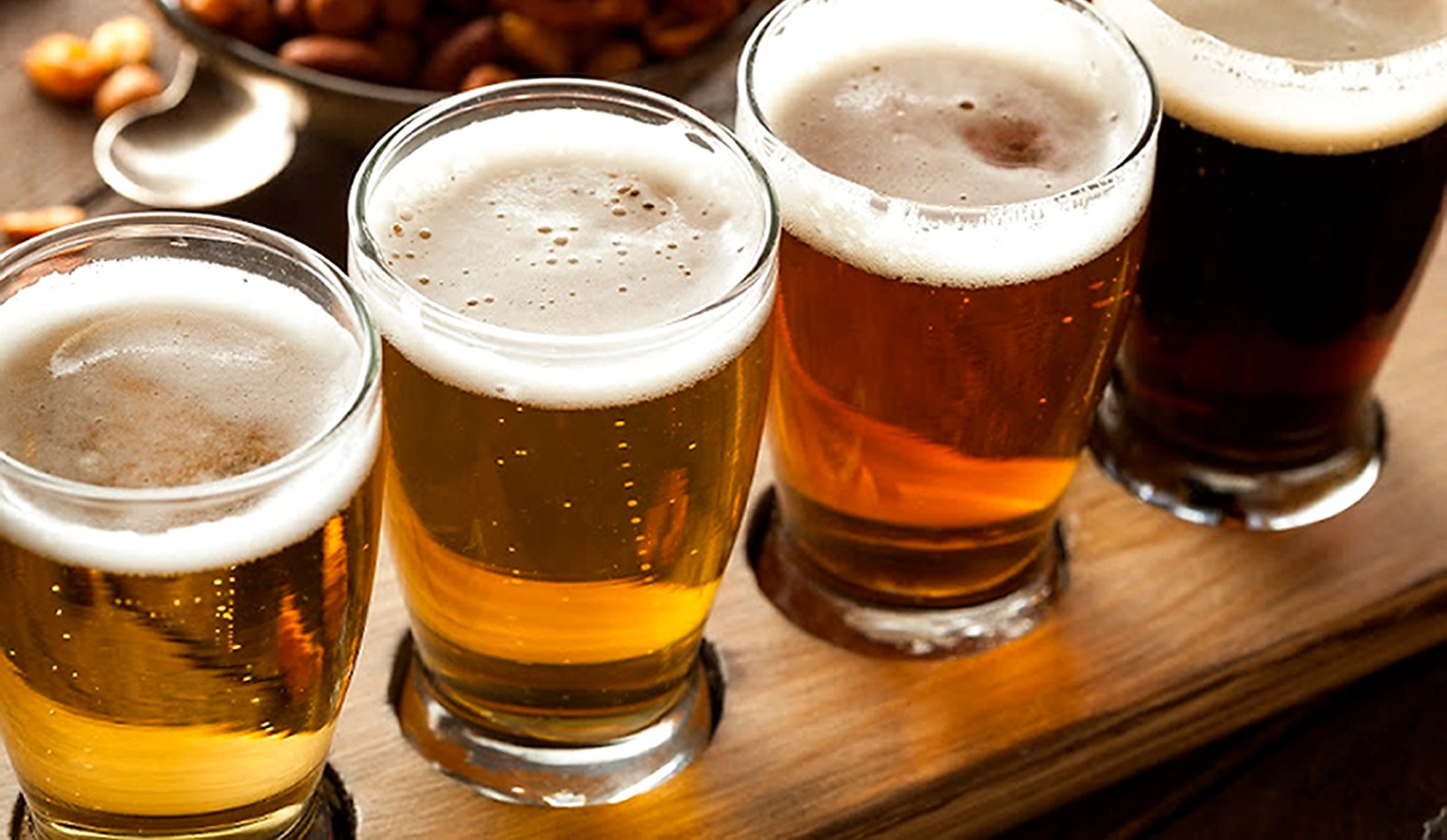 One of the challenges the country faces is that alcohol, especially beer, is very cheap, which means that people who drink it can afford to drink a lot, leading to an increase in alcohol-related harm. (Photo: Brent Hofacker / Wikipedia)

The Southern African Alcohol Policy Alliance calls on Treasury to use the Budget speech to announce a significant increase in the excise tax on alcohol to discourage excessive consumption and raise funds for public health promotion.

Each year in February, the minister of finance delivers the annual Budget speech, which outlines how Treasury will raise the money that the government needs to do its work, and how those funds will be spent. Most of those funds come from the various tax, duty and levy payments that the government gets from individuals and businesses in the country.

One type of tax or duty that by law must be paid by some industries is excise tax (sometimes inappropriately called “sin tax”). Excise tax, which is usually increased every year, is a special duty imposed on items that can cause harm to people, such as alcohol, tobacco, sugar and fuel.

We would like to argue that there are many reasons why this tax should be called a health tax, because in reality it is a budgetary tool to promote the health and wellbeing of our people.

It can do this in two ways. One is to encourage people to reduce their consumption of a harmful product by increasing its price and making it less affordable. The other is for the money collected through this “health tax” to be used to fund government and non-government programmes to reduce the harm caused by a product, and to assist those who have already been harmed by it through providing them with treatment.

As indicated, one of the harmful products on which excise tax must be paid is alcohol. Over the past year, the whole country has seen the harm that alcohol can cause. When the government suspended the transportation and sale of alcohol under Covid-19 state of disaster regulations in 2020, the number of people landing up in trauma units in hospitals with injuries caused by alcohol-related car crashes and interpersonal violence dropped dramatically.

On New Year’s Eve 2020, for example, for the first time in the history of Chris Hani Baragwanath Hospital in Soweto, there were no alcohol-related admissions to its trauma unit because of the third suspension on the sale of alcohol, which began on 28 December 2020. However, when that suspension was lifted at the beginning of February 2021, there was an increase in trauma patients in the Western Cape from 290 cases the week before the lifting of the ban to 596 (more than double) the week after.

One of the challenges the country faces is that alcohol, especially beer, is very cheap, which means that people who drink it can afford to drink a lot, leading to an increase in alcohol-related harm. This is not surprising because excise tax has not been used effectively to discourage people from drinking too much.

According to Treasury figures, excise tax on beer has actually gone down in real terms over the past five years. For example, in 2016 rands, the excise tax increase on one bottle of beer was R5, but in 2018 – also in 2016 rands – the increase was only R1.60.

A study was done in 2018 by Nicholas Stacey and others to model the impact of increasing excise taxes (or the health tax, as we call it) on certain harmful products. They found that if you increased the tax rate, people would consume less of them and, as a result, live longer. They calculated the benefit in terms of life years saved – meaning the total increase in years lived across the whole population.

We also call on Minister of Finance Tito Mboweni, when delivering the Budget speech on Wednesday 24 February 2021, to explain the significance of the excise tax on alcohol, why it’s important and how it can help to save lives.

If you add up the extra years lived by all drinkers who have consumed less alcohol, it will add up to 568,063 life years gained over a 30-year period.

It has been shown since before 2009 that “there is strong and consistent evidence that increases in price have the effect of reducing consumption levels, and rates of alcohol-related problems. Price has also been found  to have an even greater influence on youth consumption compared to marketing communications.”

In other words, young people are more likely to drink less if the price is higher than if they are told to “drink responsibly”.

A World Health Organisation study reported that Russia used increased excise tax, with minimum unit pricing and reduced trading hours, as part of a package of interventions to reduce alcohol-related harm. In a period of 10 years, the country reduced alcohol consumption by 43% and increased the life expectancy of Russian people by 10 years.

Here in South Africa, increasing excise tax on tobacco (with other measures) has led to a marked reduction in smoking, while the new 2017 health promotion levy on sugar-sweetened beverages has led to a drop in the consumption of such drinks as well.

As noted above, in addition to encouraging people to consume less of these harmful products, excise tax can help the government raise the funds it desperately needs for dealing with the many social challenges it faces. For example, during the recent second wave of Covid-19 infections, the NIDS-CRAM survey carried out in October reported that 41% of households said that they ran out of money for food.

Funds are needed to address this and other social support demands, and to rebuild the economy – and if these things are not done, there will be a further negative impact on the health of our people.

If the money raised through increasing excise tax goes into the national fiscus and is then allocated for continuing and improving the social grants system, thereby helping to decrease hunger, and for improving schooling and increasing jobs, it is clear that such taxes are raised to improve public health and welfare.

They are not intended to “punish” people for “sinning” by using alcohol, tobacco or sugar, hence the need to call it a health tax.

The Southern African Alcohol Policy Alliance (SAAPA) SA calls on Treasury to use the opportunity of the Budget speech to announce a significant increase in the excise tax on alcohol (and tobacco and sugar-sweetened beverages) in order to discourage excessive consumption and to raise funds for public health promotion.

We also call on Minister of Finance Tito Mboweni, when delivering the Budget speech on Wednesday 24 February 2021, to explain the significance of the excise tax on alcohol, why it’s important and how it can help to save lives.

He should not, as ministers often do during budget speeches, feel that he has to apologise for increasing excise tax on alcohol if it is going to contribute to making South Africa a healthier and alcohol-safe country for all. DM/MC