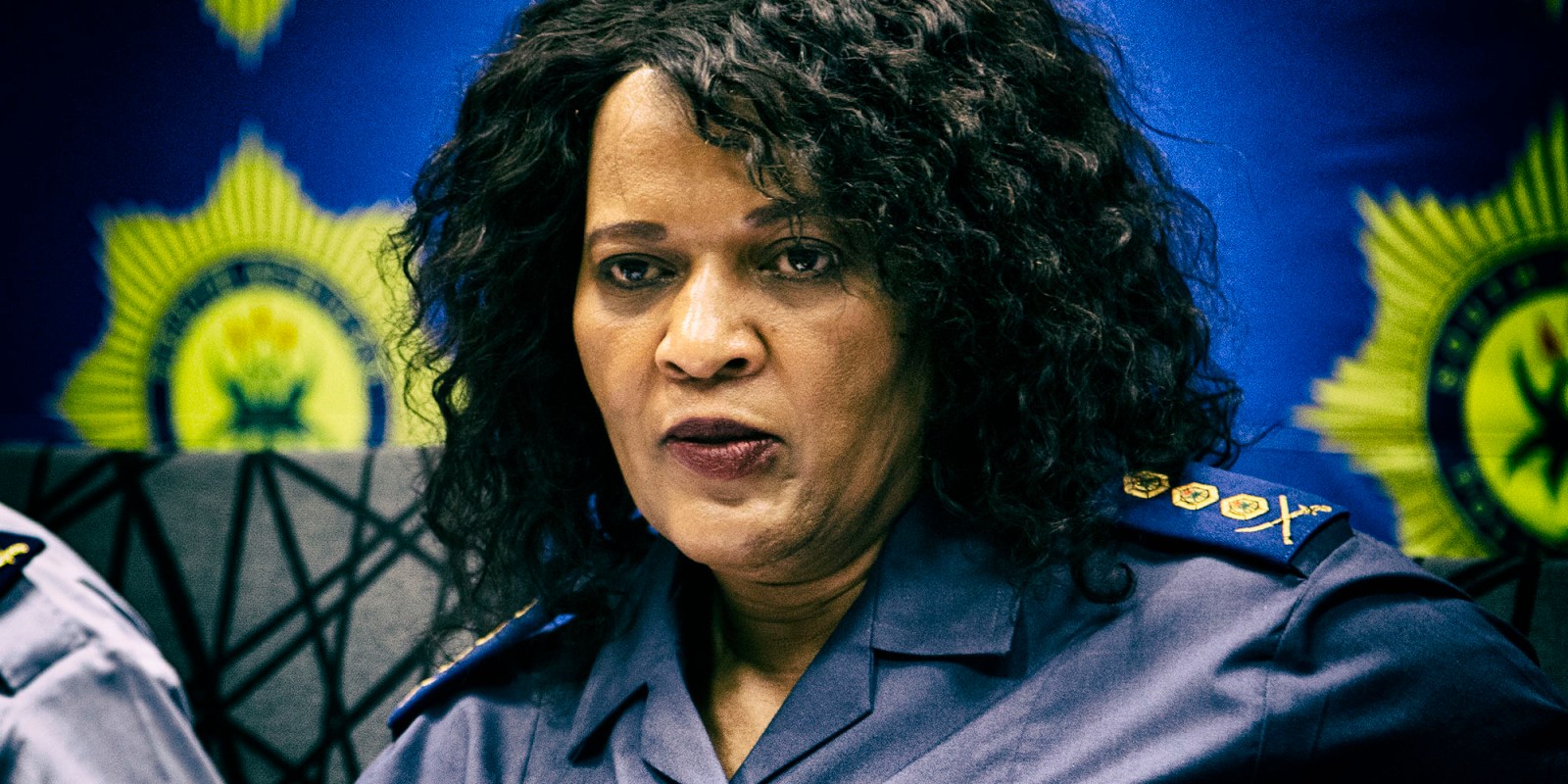 Khan was delegated to the position by Major-General Sindile Mafzi after the suspension of current head, Peter Jacobs who will soon return to work.

In a circular dated 15 February 2021 to the DPCI, all divisional commissioners, all provincial commissioners and their deputies as well as the chief of staff Ministry of Police, National Commissioner Khehla Sitole announced that Lieutenant General Yolisa Mokgabudi (formerly Matakata) has been appointed at the Acting Divisional Commissioner Crime Intelligence in the troubled region.

The controversial Tiyo remains in the position for now. His appointment by now disgraced acting national commissioner, Khomotso Phahlane, of Kombinkosi Jula and Tiyo to the Western Cape SAPS leadership in 2016 caused considerable disruption.

Phahlane dispatched Tiyo, without security clearance and with a pending DUI probe, to the Western Cape, sidelining then head Peter Jacobs.

Jacobs, as well as Major General Jeremy Vearey, head of detectives, were both demoted and sidelined by Phahlane. Both seasoned cops challenged the demotions and won.

Phahlane had replaced Vearey with Major General Patrick Mbotho who posted an explicit video to a SAPS WhatsApp group. Mbotho was also quietly spirited out of the region and is currently head of the DPCI in the North West.

Jula, who replaced former provincial commissioner Arno Lamoer who was jailed for eight years on charges of corruption, surrounded himself with top brass all from KZN soon after his appointment.

Jula was moved to take up the Provincial Leadership of KZN and replaced with Matakata, who now goes by her married name Mokgabudi. Jula announced his retirement from the SAPS in February 2021.

In December 2019 matters reached a crisis when Kinnear wrote a 59-page complaint to his superiors both nationally and provincially alerting them to a band of six officers who were running a “rogue” unit in the Western Cape Crime Intelligence and who were reporting to Tiyo.

Since Kinnear’s murder, this after many threats to his life, SAPS and Crime Intelligence have been gripped by fear and suspicion among the rank and file.

Kinnear, he said, did not trust his colleagues to undertake a threat assessment of his home. Sitole has informed both Jacobs and Anti Gang Unit head, Andre Lincoln, that they are being investigated for the role in dealing with Kinnear’s security issues.

Instead Jacobs was later suspended on charges of alleged PPE fraud which have not been drawn up but then reinstated as the investigation into the alleged fraud appears to be ongoing by the OIGI.

Meanwhile, Sitole is facing his own probe as President Cyril Ramaphosa has called for all documents relating to the secret “Nasrec grabber” project aimed at laundering R45 million to buy votes at the ANC conference. DM