Earnings surge for Gold Fields and its offspring Sibanye, which is (shock!) expanding in SA 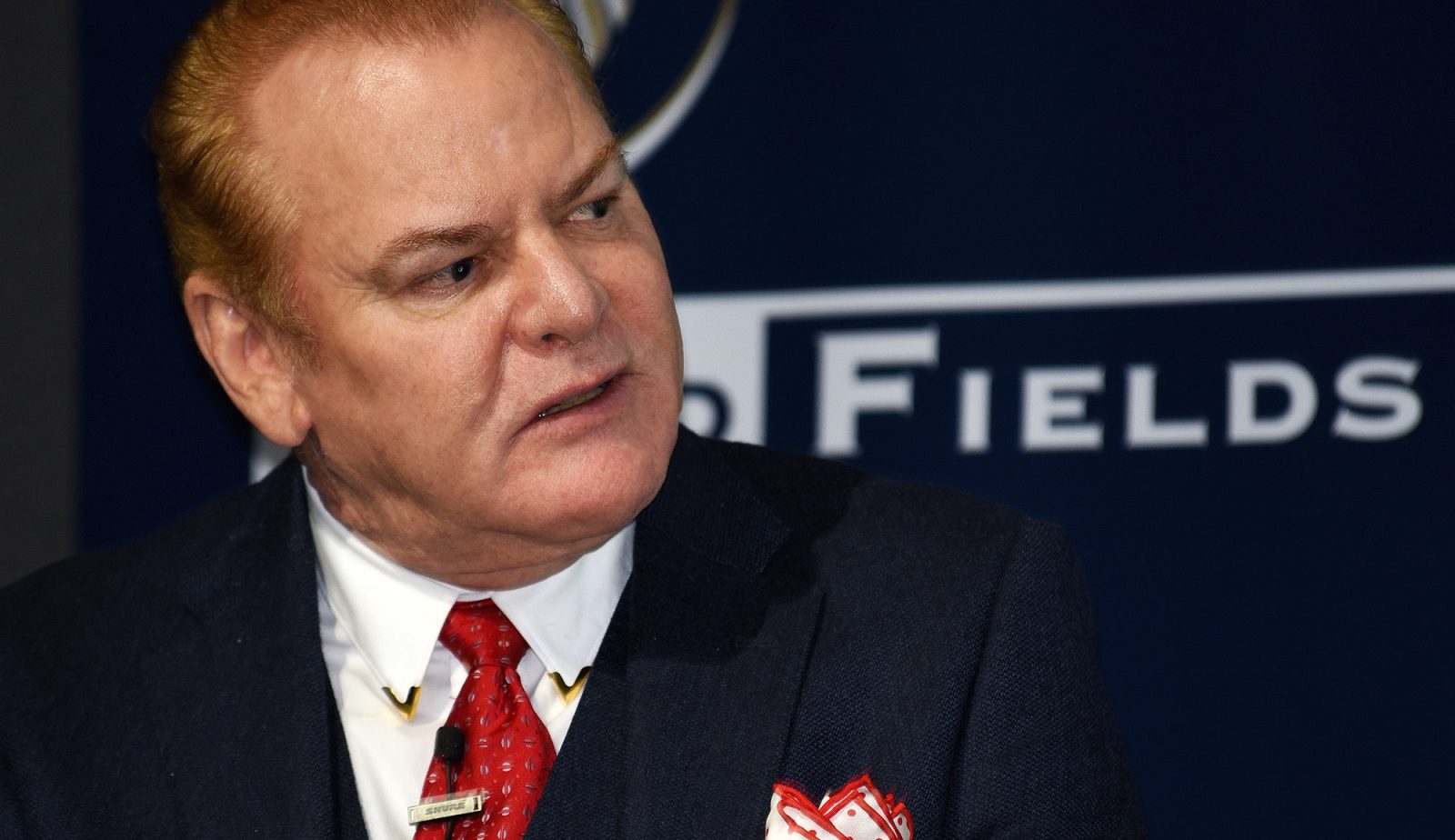 Gold Fields and Sibanye-Stillwater both reported a surge in annual earnings on Thursday, lifted by soaring commodity prices. It marks the last set of financial results for Gold Fields CEO Nick Holland, who has also played a key role in the history of Sibanye, which announced something rare: A new gold mine in South Africa and the expansion of its Marikana PGM mine.

Sibanye was, in part, the product of Nick Holland’s vision. The company was spun out of Gold Fields almost a decade ago, taking over the latter’s deep-level, labour-intensive operations in South Africa.

“When I got into this job in 2008, I always thought that the direction Gold Fields was going to go in terms of its long-term future was a bit of a dichotomy to the legacy of deep-level South African gold mines. And I had a very particular, strong view that we needed to globalise the company and that we needed to move to modern and mechanised mining methods,” Holland, who is retiring on 1 April, told Business Maverick in an interview.

“At the same time, we felt that by setting these assets loose, this could actually be a good base to provide consolidation for the South African mining industry,” he said after the company had released its annual financials.

The result was Sibanye, which has indeed been behind a lot of the consolidation in the South African mining industry, notably outside its initial gold production base. In South Africa, Sibanye would go on to acquire Anglo American Platinum’s (Amplats) labour-heavy mines, and it would swallow Lonmin’s operations while also expanding offshore with its purchase of the Stillwater palladium mine in Montana. It is now eyeing a move into battery metals.

On Thursday, as Sibanye also unveiled its results, the company announced that it was actually expanding its South African presence. It will be sinking R2.3-billion into Burnstone, an abandoned gold project in Mpumalanga that will produce almost 140,000 ounces annually for the next 20 years, creating 2,500 long-term jobs in the process. At an average depth of 550 metres, the mine is hardly deep by South African standards.

And with the Marikana operation formerly run by Lonmin returned to profit, Sibanye is spending R3.9-billion to extend the shafts from that complex. In return, it expects to produce 250,000 ounces of platinum group metals (PGMs) for the next 50 years and create almost 4,400 full-time jobs. It is also throwing some loose change at another platinum project, bringing its total newly committed investment in South Africa to R6.3-billion.

Marikana of course was the scene of the 2012 massacre when police shot dead 34 miners during a violent wildcat strike when the operation was still a Lonmin mine. The killings and subsequent outbursts of labour unrest would render the asset toxic and hastened Lonmin’s demise. With its sprawling and squalid shantytowns, the area has since been a festering sore on South Africa’s body politic.

“We’ve introduced economic stability to the area, all of the operations are profitable. Now we have introduced some growth. And we are addressing the legacy issues around the Marikana disaster through building houses for widows and that kind of thing,” Neal Froneman, executive director and CEO of Sibanye said. “So we will change this area over a period of a few years.”

Froneman, a frequent critic of South African government policy and the investment environment it fosters, said these projects only made the grade because of prices and the fact that a lot of capital had been spent on them by the assets’ previous owners.

“Lonmin spent R4.4-billion on this project already … there is existing infrastructure,” Froneman said in an interview.

“You would have heard me say many times before that we don’t have an investment-friendly climate in South Africa and then we announce these projects … But I think you can see that these projects are unique because there has been capital spent on them before. They meet the hurdle rates. Now that’s only two projects,” he said, noting that there were many projects in South Africa that would not clear the hurdle. “So it’s urgent. If you want to address poverty and inequality economic growth in my view is the only way and that means we need to change policies to create an investor-friendly environment.”

Both Sibanye and Gold Fields, as expected, delivered robust 2020 results. Gold Fields’ normalised profits more than doubled to $879-million for the year from $343-million in 2019, and its shareholders will get 480 SA cents a share in dividends. Sibanye’s attributable profit for the year was 47 times higher at $1.781-billion — record earnings. And it is giving R10.7-billion back to shareholders in dividends — an amount that equals its initial market capitalisation in 2013.

Surging gold and PGM prices have flowed to the bottom line of both companies, which have positioned their operations to reap the benefits of the current boom in commodity prices. This is now producing results on the ground in South Africa in terms of investment and job creation. It will be of more than passing interest to see where things stand in a year’s time. BM