Ellies pulls the plug on its manufacturing unit 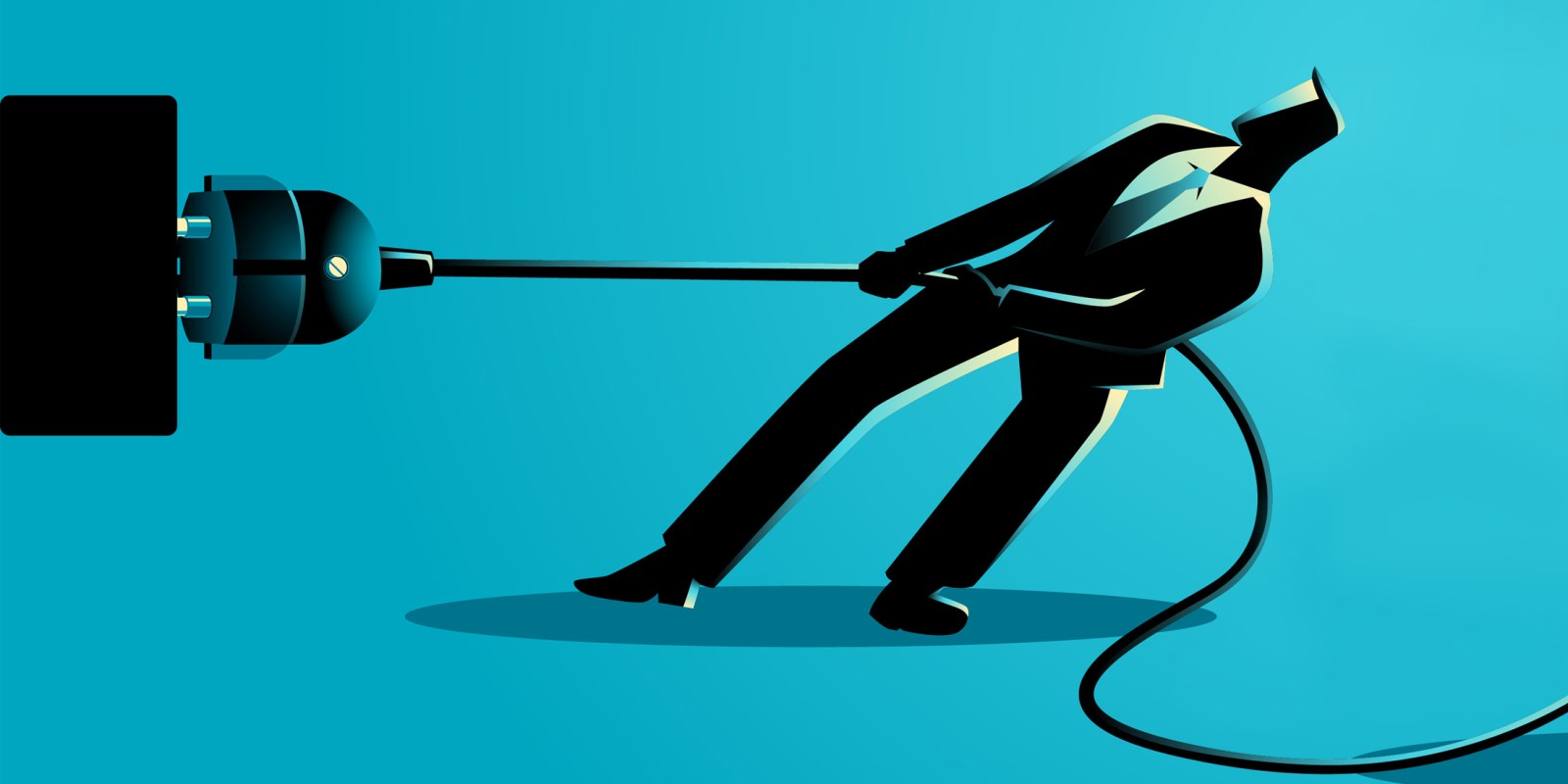 Government dithering and inaction over policy has contributed to the decline of Ellies’ manufacturing business, which will be placed in liquidation as the company fights for survival.

Hurray: The government is at last pushing ahead with the final switchover from analogue to digital terrestrial television (DTT) — almost six years after missing the June 2015 deadline. It’s too late for JSE-listed Ellies Holdings though, which had been counting on DTT and the aerials it could provide and is now cutting off financial assistance to its ailing manufacturing division. That’s a precursor to liquidation after it failed to find a buyer for the business.

After shifting deadlines for a number of years, President Cyril Ramaphosa said in last week’s State of the Nation Address that the government would begin the phased switch-off of analogue transmitters from next month, province by province, with the process expected to be completed by the end of March 2022.

You would think that Ellies, which has been around since 1979, could have held on a little longer. However, in October it said its ability to continue as a going concern was at risk unless the economy recovered and it stemmed losses at the manufacturing division. That was after reporting a significantly bigger loss for the year to end-April as Covid-19 aggravated an already poor environment.

More than eight years ago, the group bulked up its manufacturing capacity and invested more than R50-million into DTT products in anticipation of the switchover.

That is not its only product line; it makes other items that are sold through trading and distribution operation Ellies Electronics. Chances are you have at least one of its plugs, aerials or satellite dishes in your house. Unsurprisingly, as South Africans try to buy a little extra time on the grid during load shedding, it’s also been doing a great trade in inverters.

However, it has blamed the lack of traction on the DTT migration for a consistently poor performance. The problems run deeper though; it can buy most of the major lines sold through Ellies Electronics, including products used for satellite connectivity and associated electrical goods, cheaper than it can make them – perhaps another indictment on the uncompetitive nature of manufacturing in South Africa.

Ellies says it has been shoring up the unit’s finances for the past five years and manufacturing has been a drain on its resources. Last year, it hired an external consultant to help improve the viability of the business, but didn’t find sufficient positives to persuade it that its continued financial support was justifiable or in the best interests of the company or its shareholders.

After trying to sell the business as a going concern, one potential buyer declined to make a binding offer after completing a comprehensive due diligence while a second buyer couldn’t raise enough security and vendor funding.

Ellies says the resolution of the ongoing losses in Ellies Industries is expected to have a positive effect on its financial position. The market may want to see evidence of that first. DM/BM