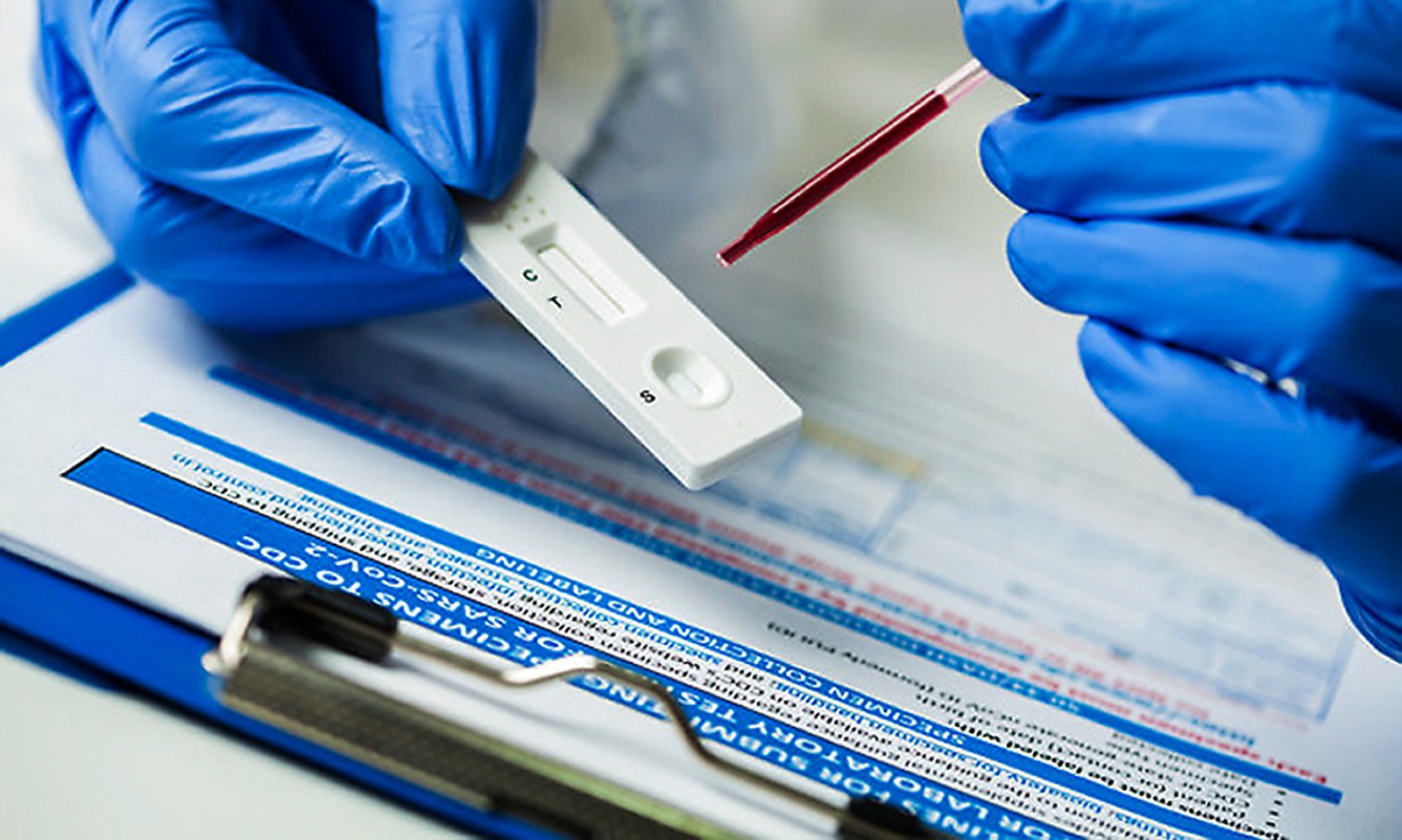 For the four provinces analysed, over half the population has likely had a SARS-CoV-2 infection. By Michael Cherry and Nathan Geffen

A study published on 12 February 2021, led by authors from the National Blood Service, shows that a large percentage of the population has likely already been infected with SARS-CoV-2 and that there are striking differences in prevalence between blacks and whites.

Between 7 and 25 January, 4,858 blood donors were tested for antibodies to the virus that causes Covid-19. These antibodies help the body neutralise the effects of SARS-CoV-2 and we have them only if we have been previously infected.

Extrapolating their results to the whole population, the researchers estimated that 63% of people in Eastern Cape have been infected since the epidemic started, 32% in Northern Cape, 46% in Free State and 52% in KwaZulu-Natal. This is massively more than the clinically confirmed case rates of between 2 and 3% in these four provinces.

Particularly striking was the difference between races. Black people were between three (Northern Cape) and five (KwaZulu-Natal) times more likely than white people to have antibodies to the virus.  People from the Indian community in KwaZulu-Natal had a higher prevalence than whites, but lower than blacks. The researchers did not find any significant differences across age or sex.

“Our study demonstrates substantial differences in the dissemination of SARS-CoV-2 infection between different race groups, most likely explained by historically based differences in socioeconomic status and housing conditions,” the researchers write.

The authors acknowledge that blood donors are not representative of the South African population but write: “It seems plausible that these estimates are reasonably generalisable to actual population-level anti-SARS-CoV-2 seroprevalence, but should be further verified.”

The study has not yet been peer-reviewed.

What about the new variant?

The extent to which antibodies against the original form of the coronavirus offer protection against the new variant 501Y.V2, first detected in South Africa in November, is unknown. But it seems likely given that the study was undertaken last month that a significant proportion of donors were at some point infected with 501Y.V2.

Are we reaching herd immunity?

The herd immunity threshold changes from area to area and time to time depending on whether people are physically distancing, wearing masks, and reducing the number of large events they attend.

But perhaps the key question is this: are we approaching the herd immunity threshold so that we can return to the way we lived before lockdown? It’s hard to be sure but probably not yet. There is still room for a third wave (especially in predominantly white suburbs).

How does this compare with other prevalence studies?

Last year, long before the second wave, 35 to 41% seroprevalence was found among pregnant women and people with HIV attending public clinics in Cape Town.

In Nairobi, Kenya in November, a survey found 35% of residents had SARS-CoV-2 antibodies. A recent study in Delhi, India found more than half the population had been infected.

But surveys in Europe and North America have usually reported much lower prevalence.

In the second week of February 2021, the Medical Research Council reported excess deaths per province since the epidemic began. The Eastern Cape’s excess death rate is extraordinarily high: 485 per 100,000 people. This is far higher than the official Covid-19 infection mortality rate for any country in the world. But with the blood bank survey finding the infection mortality rate in the Eastern Cape can be estimated. It’s about 0.8%, which is in the range of plausible death rates for SARS-CoV-2.

Why is race still used?

It would be a “head-in-the-sand” approach to pretend there are no socioeconomic differences in South Africa between races as defined under apartheid. Race is still a predictor of health for most of the country. It was important for the researchers to study this. DM