State of the Nation Address 2021: Civil society has no great expectations 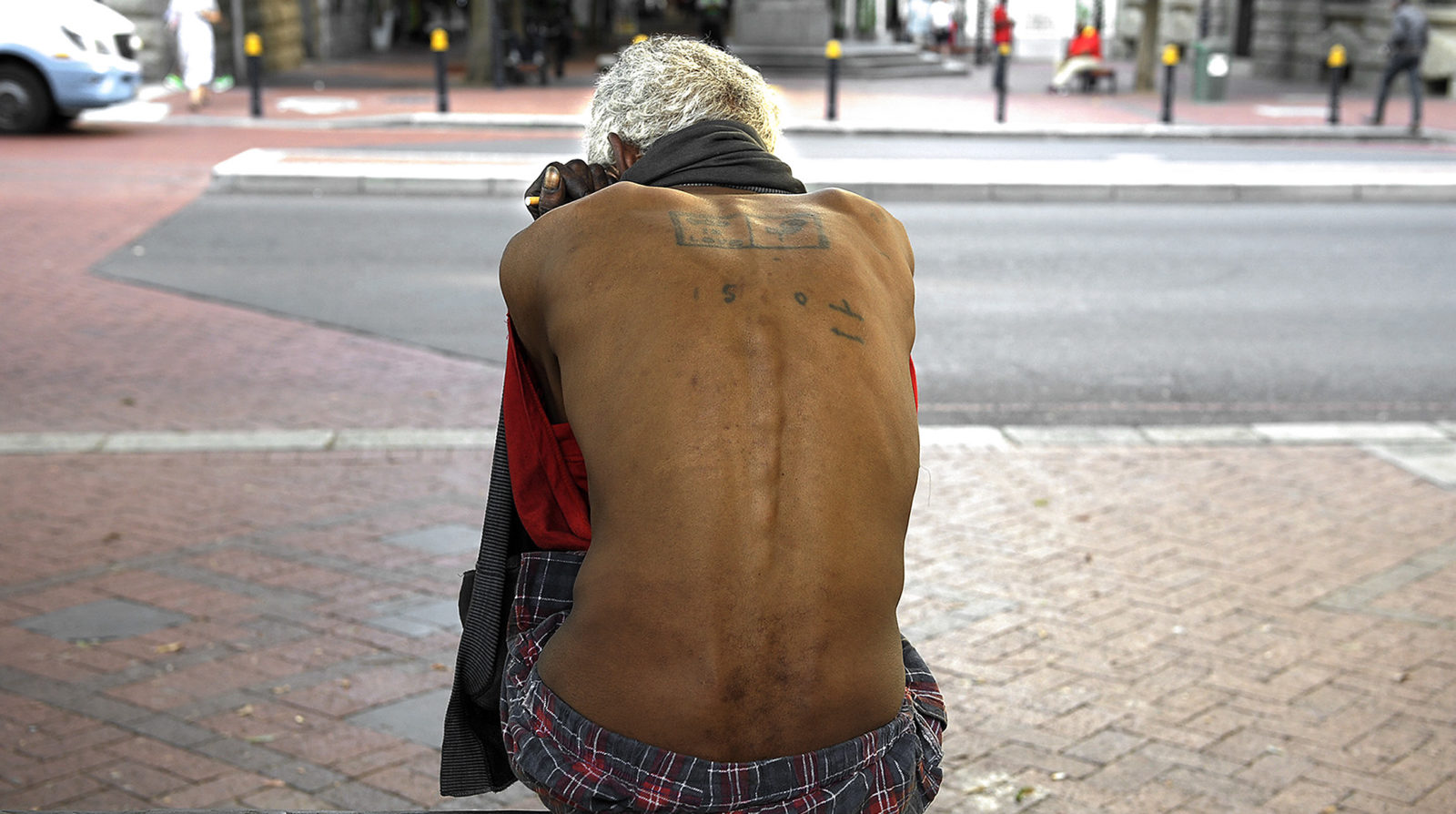 At this time of year, it is traditional to trot out expectations of the State of the Nation Address by the president. But, after years of practice, we have become accustomed to the fact that the annual wishlist will be just that — a wishlist; a dead letter posted to an absentee Santa Constitution who will huff and puff and promise... but ultimately not deliver.

Instead of wasting too many words, the wishes and issues that we think should be addressed urgently and decisively are set out on Cyril’s chalkboard in this week’s Maverick Citizen cartoon.

It’s a short list, but the issues are huge. Unfortunately, if truth be told, we have reason to suspect that:

But this is not just an indictment of a failing government. We should also ask what this means for privileged classes comfortably insulated from having to completely rely on public services. Do these issues elicit an urge to lend your voice and resources to safeguarding the rights of our country’s most vulnerable?

The greatest tragedy is that each one of the unmet needs listed above is a justiciable human rights in our supreme law, the Constitution, in the Bill of Rights; found at sections 24, 26, 27, 28 and 29. If they are to be fulfilled, they need advocacy and agitation from each one of us.

According to the law of progressive realisation, socioeconomic rights are only meant to steadily improve — not get worse. Some, like a quality basic education and basic nutrition, were made “immediately” realisable in our Constitutional design, and for good reason — we are meant to attach special value to our children.

We know from past disappointment that whatever the president promises at the State of the Nation Address on Thursday will have to be measured against what finance minister Tito Mboweni delivers in the government’s budget two weeks later.

But with the government still committed to austerity economics, and with the IMF baying that we must cut our public service, we have no expectations. We are more terrified of international finance capital than our Constitution.

As a result of this, we have to be honest and say that while our constitutional democracy functions well at some levels — our political freedoms still exist, our higher courts work, our media is free — it fails disastrously at others.

Those who feel these failures do not have easy recourse to the courts to vindicate their rights — paradoxically, justice is expensive and unaffordable to most.

Therefore, what they lack in recourse needs to be bolstered and substituted by a common solidarity from fellow citizens who recognise injustice as unacceptable — and not only when they experience it directly.

“An injury to one is an injury to all” should be a motto of our Constitution, and not just of trade unions.

Is our democracy failing?

We have to ask: why is our democracy failing so many people?

Forget the budget deficit for a minute: What are the implications of the constitutional deficit? We cannot blame it all on corruption, or the legacy of apartheid.

Enduring poverty is a political and economic choice — and one many wealthy people subscribe to.

The middle class becomes complicit in this enduring poverty by continuing to remain silent while poor children’s education hangs in the balance because of an inadequate education system; when they do not support calls for a BIG or a public health system where people do not die because of negligence.

It is at times like this, in the middle of a disaster, that a constitutional shield is most needed.

The Constitution is meant to protect the most vulnerable. And yet in response to the Covid-19 crisis, the truth is that the greatest sacrifices are being made by the poor and underpaid.

The rich and materially secure endure inconvenience and some discomfort; the poor lose lives and livelihoods on an unprecedented scale. Three million jobs. More than 100,000 lives.

One thing we have learnt from our sudden induction into vaccine science is that a vaccination is not just to protect ourselves, but to protect others; that the population (“herd”) immunity can only be achieved if we work together in one another’s interests; that if poor countries go unvaccinated, rich ones will pay.

The same is true of basic human rights.

Each person has a human, moral and self interest in the advancement of other people’s rights. Today’s unfed, uneducated child is tomorrow’s unskilled, unemployed youth; angry and at the mercy of criminality and populism.

Ecological disasters to which we turn a blind eye today become breeding grounds for future pandemics.

For all these reasons, we have to ask: is this not a time for people with consciences to be angry, to demand change — and to live it?

The State of the Nation Address cannot just be another opportunity to scoff at the poorly performing state and hope that civil society organisations will step in to remind the state of its obligations and activate the rights enshrined in the Constitution.

All South Africans have a responsibility to ensure that the state of the country is not one of injustice. The State of the Nation Address should be a time of reflecting on what a democratic country with a participative and caring citizenry should look like.

Is this not a time for the government to be bold, radical and do things differently?

So instead of hustling up another wishlist — one that speaks to the aching bellies of the hungry poor but does nothing to feed them — this year it’s better to leave it to our cartoonists and say we have zero expectations. Perhaps if we start with no expectations we will be proved wrong.

But in the meantime, in the face of state failure and the terror of finance, civil society organisations will continue to mind the gap to the best of their ability — feeding, counselling, sheltering, educating, healing, organising — and will not give up.

But they will also not mute their demands for a society based on social justice and equality. DM/MC

How social media apps can be a platform for TikTox-icity