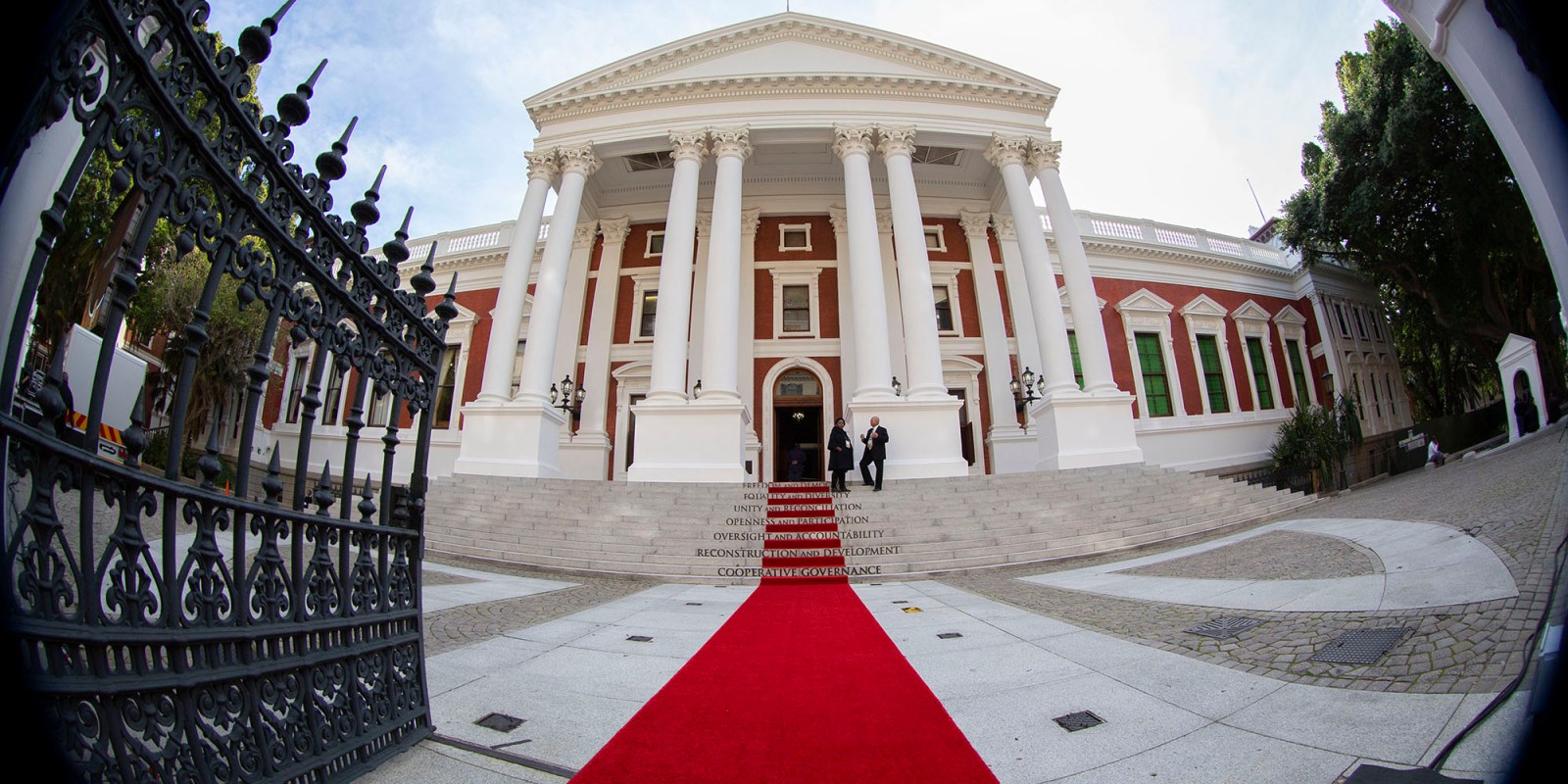 President Cyril Ramaphosa is likely to focus on the Covid-19 crisis in his 2021 State of the Nation Address. Expect the president to focus on the vaccine plans and to assess how South Africa has fared since the lockdown slammed us shut in March 2020.

Ramaphosa’s regular family meetings in the past year mean that 2021’s State of the Nation Address (Sona) will not quite be the event it usually is. We hear from him regularly and his presidential addresses regularly trend. So, he is likely to adopt the same paterfamilias tone that has made those meetings a success, and to attempt to pacify South Africans nervous about the stalled vaccine plan.

With South Africa still reeling from load shedding despite years of promises that he had it under control, Ramaphosa will focus on risk mitigation strategies. He is likely to emphasise that the Department of Mineral Resources and Energy is evaluating bids to bring 2,000MW in additional capacity to the grid.

He will try to inject energy into the electricity part of his speech, but most juries are out on whether it will work. Ramaphosa has repeatedly promised new capacity, but Minister of Mineral Resources and Energy Gwede Mantashe has been unable to deliver it. The president is also likely to play up the finalisation of regulations that will allow municipalities in good standing to buy power from independents.

This is going to feature significantly in 2021. Ramaphosa could announce a Nedlac agreement that the social partners (business, labour and government) have agreed to reduce the proportion of imported products in key value chains by 20%. Expect some markets and shoulders to slump if he does do so.

Ramaphosa’s year chairing the African Union was lacklustre except for the signing of the free trade area agreement on 1 January 2021. Expect a mention at least.

Ramaphosa’s Marshall Plan is to spend R100-billion over three years to get young people working. His administration has already spent R13-billion on 400,000 work opportunities. Young people have been employed as teaching assistants. The young people so employed earn more than R3,500 a month (the statutory minimum), and spend in the economy, which is believed to stimulate growth. The plan also includes support for early childhood development and the creative sector.

Passenger rail transport has been such a disaster that Ramaphosa could highlight efforts to get it back on track.

A bit of help

The government is running out of funds as late payments across the board show. So, expect Ramaphosa to hammer at his idea of a grand partnership for South Africa. He is likely to call on the private sector to reach deep into its pockets.

Ramaphosa always puts a line into his speeches to emphasise his support for the Zondo Commission of Inquiry into State Capture. After ANC Deputy Secretary-General Jessie Duarte’s attack on Deputy Chief Justice Raymond Zondo, Ramaphosa could use Sona to show that hers is not a unified position. DM