The Civil Aviation Authority is engaging in ruinous ‘...

The Civil Aviation Authority is engaging in ruinous ‘lawfare’ 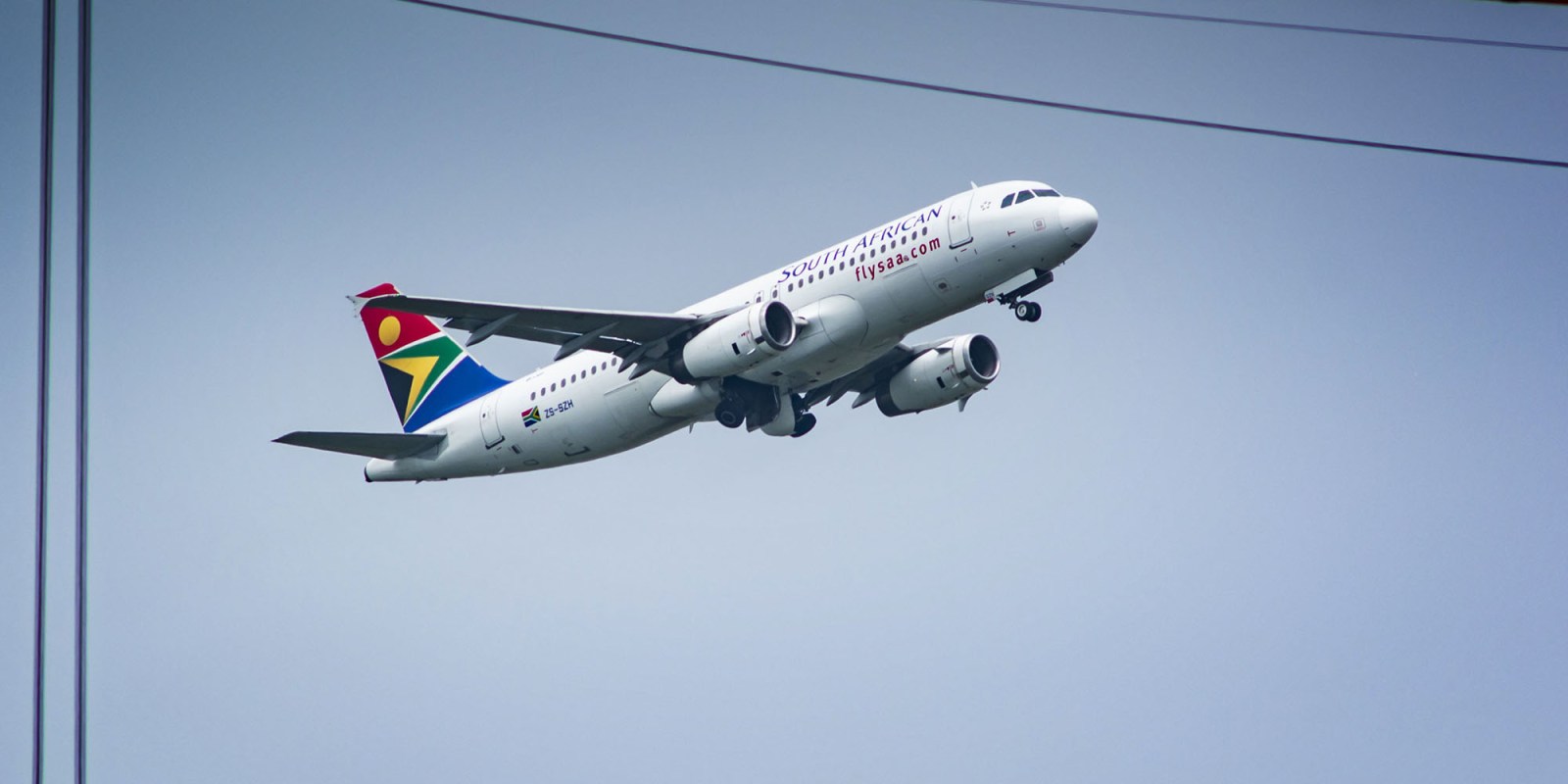 This is a worrying example of government officials rampaging unchecked to settle personal fights at the taxpayers’ expense.

The South African Civil Aviation Authority (Sacaa) is supposed to be a highly skilled regulator that is scrupulously fair in applying the law to the sophisticated industry it has been given charge over. Reflecting this high standard required, with a remuneration of more than R6.5-million per year, the CAA director is one of the most highly paid government officials. And now Sacaa reports that its income has dropped by 98%. Yet, once again, in a worrying example of government arrogance, the CAA has wasted millions on what a judge called “legal frolics” – and lost resoundingly.

The latest expensive legal disaster to befall the Sacaa is particularly egregious. After taking a R96,000 (plus costs) loss against an SAA pilot, Captain John Campbell, the CAA made one of its inspectors, Chris Beavitt, the scapegoat and dismissed him.

The case ground through the Commission for Conciliation, Mediation and Arbitration (CCMA) for over a year and in the end Sacaa received a bloody nose. They can add to the R96,000 (plus costs) loss, an award of R1.25-million to Beavitt, plus an estimated R4-million in legal costs for this protracted vendetta.

This is a worrying example of government officials rampaging unchecked to settle personal fights at the taxpayers’ expense. And, what’s worse, despite a  critical CCMA judgment against Sacaa, they are refusing to pay Beavitt, and also refusing to reinstate him. In what has become known in South Africa as the “Stalingrad option”, they are choosing to continue to drag out the process through appeal.

This appeal must be a desperate long shot as, in an extraordinarily damning finding, the CCMA commissioner concluded that both Beavitt’s career and good name were sacrificed in a retributive attack on Campbell. Paragraph 81 of the judgment lays clear the vindictive nature of Beavitt’s dismissal: “Mr. Campbell had sued CAA and won, and CAA was ordered to pay him R96,000. [T]he investigation against him [Beavitt] was started 3 or 4 days later.”

Knowing that in this toxic environment, everything he did would be used against him, Beavitt obtained written approval to do his work tasks from his acting manager, as Beavitt’s direct manager, Pule Ramolefi was in jail (for murder!)

In the course of the CCMA hearing the race card was played – and it further degenerated into the classic South African mess. In paragraph 92: “[Beavitt’s] wife was attacked in 2016 and was badly beaten; she was affected mentally. In 2017 he was involved in a fatal car accident.” Yet, despite the human suffering, the 36-page judgment is filled with unrelenting criticism of the CAA as Beavitt’s employer.

The CAA used a former CCMA commissioner (a Mr Hlongwane) to fight its corner – yet he was described as an “embarrassment”. Procedural error after procedural error is noted in paragraphs 131 and 132. Paragraph 133 contains the following gem: “Inexplicable decisions made in the absence of any evidence whatsoever give rise to a perception that Mr. Hlongwane is biased in favour of the respondent [the CAA].”

The CCMA commissioner examined the fairness of the dismissal, point by point. Of particular note is that Beavitt had been charged with “gross dishonest behaviour and misrepresentation or supplying incorrect or falsified information”. Again, the commissioner had no hesitation in finding the applicant not guilty on all of the charges.

It became surreal when a CAA inspector claimed he had the equivalent of a PhD – on the basis of his airline pilot’s licence, and that he claimed he had been a captain at Nationwide and Airlink. All of which were found to be false.

Of note to anyone who engages in online social media is that the commissioner dealt at some length with Beavitt’s participation, under the name “Goffel” in an internet forum. In paragraph 166 the commissioner writes, “…this brings us to the posts by ‘Goffel’. The Applicant did not dispute that he wrote these posts, [but]… the Applicant did not criticise any particular individuals. I do not regard these comments as constituting grounds for refusal to reinstate the applicant.”

And so the CAA was ordered to reinstate Beavitt with effect from 1 December 2020. And not only that, but it was ordered to pay back pay of R1,258,537 plus bonuses and increases.

This award of around R1.5-million to a single aggrieved employee is huge, particularly given the size of the CAA’s current financial problems due to the lack of passenger levies from the Covid-19 lockdown. In addition, it is reckoned that the CAA’s own legal expenses for this protracted legal wrangle could amount to around R4-million. This is good money wasted after the award of the original R96,000 to Campbell.

The latest and very worrying development in this long drawn-out battle is that, despite the harsh judgment of the CCMA, Sacaa is “doubling down” and continuing to pursue the “lawfare” route against Beavitt. The CAA has submitted notice to appeal the CCMA’s judgement against it. This freezes Beavitt’s payout of R1.5-million and the CAA has instructed Beavitt not to return to work.

Beavitt has not been paid for 18 months, and like the SAA pilots, has now been locked out of his job while the CAA continues to wear him down with mounting legal costs.

Several attempts to obtain comment from the CAA were unsuccessful. DM