State Security Agency Debate: Intelligence is the lifeblood of all nations 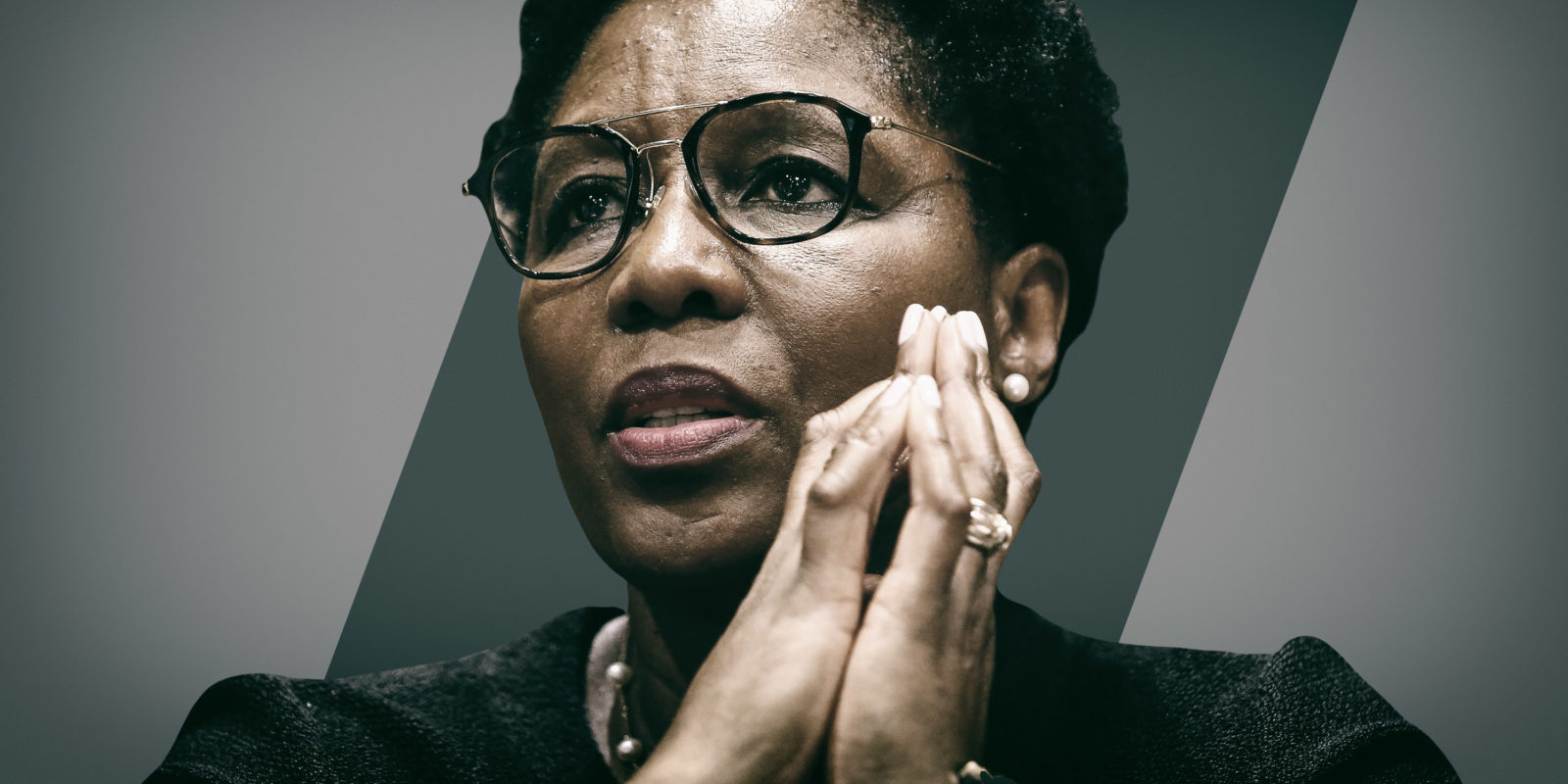 If we abandon the intelligence service, who will advocate measures to honour the constitutional obligations of the state in times of crisis?

The American science fiction writer Octavia E Butler said: “In order to rise from its own ashes a phoenix first must burn.” The events of the past week at the Zondo Commission have brought this adage into sharp focus and difficult questions arise as a result. What kind of an intelligence outfit washes its dirty linen in the manner South Africa recently witnessed at the commission? Or better still, will the phoenix that is the State Security Agency ever rise from its ashes, following the chilling testimonies of its own agents to Deputy Justice Raymond Zondo and the country?

It is possibly the first time in South Africa’s history that matters of intelligence have been laid so bare for public consumption. Even the much-acclaimed democracies around the world have never exposed their inside operations in the manner we did. Exposing malfeasance, poor governance, criminality and party-political meddling in state affairs is something our country desperately needs and must achieve. Those who are accused of wrongdoing and undermining state agencies must be held to account – but not at the expense of the very foundation that defines an intelligence function.

The sensational treatment of what should be a serious terrain of government at the commission has compromised not only this foundation, but the very potential of the agency to redeem itself.

Again, the point is not that evidence should not have been led at the commission, but that alternative approaches and platforms should have been explored to safeguard what is left in that part of the world. Even the most famous intelligence operations around the globe could not adopt the Hollywood-like posture we witnessed.

After all the public accounts and revelations we are now left with a publicly bruised and battered agency, whose image resembles that of a sphinx in the legend of Oedipus. Given this dire situation, it would be a good exercise to explore how much public confidence remains in all the other principled, committed and law-abiding members of the intelligence community to continue doing their sacred duty to their country.

The unquestionable reality is that there are thousands of members of the intelligence community who are diligent, honest and loyal to the country and its citizens. These are men and women who have sacrificed their lives and families in the service of their fellow citizens. What does this do to their confidence and commitment to the service?

What about the trust and confidence levels of our partners and potential collaborators in the intelligence network, especially on issues involving integrity and confidentiality? It is surely anyone’s guess whether our support to government programmes on social cohesion and economic diplomacy is better served by the Zondo Commission spectacles of last week. One thing is for sure though, the evidence that the commission needed from the agency could have been achieved by more solicitous means than the stage performance we have seen so far.

There is no doubt that a lot of spring cleaning needs to happen at the agency. The past intelligence reviews, the recommendations of the High-Level Review Panel on State Security, revelations at the commission – including the recent submissions by the acting director-general and the anonymous members – reports by the Joint Standing Committee on Intelligence, the piles of outstanding workload and information at the office of the Inspector-General of Intelligence and reports by the Auditor-General, all point to an urgent need to resuscitate the ailing patient of state security.

A lot of work, in the main to implement the recommendations of the high-level review panel, is already under way and many members are behind it. This involves an overhaul of the dysfunctional governance and administrative systems, reorientation of the agency to focus on its core mandate as prescribed by the Constitution, and programmes to transform the institutional culture, including reskilling and retraining members in areas of need.

Instead of calling for the disbandment or collapse of the intelligence service, these are the efforts that concerned citizens should embrace and support. The scratching of the patient’s wound should be motivated by the desire to heal the patient instead of killing them. Our collective effort as a nation should be geared towards getting rid of the rogue elements in our intelligence service so that our country’s integrity is restored. We cannot throw our hands in the air and abandon what constitutes a bedrock and cornerstone of our nation.

Our country is faced with many questions into the future and the least we can do is not jettison a vehicle that is supposed to be our beacon into that future. One good example is the questions around our post-Covid-19 future. Our renewed intelligence services must help us answer the question about what kind of new society will emerge post-Covid and whether societal stakeholders are ready for such a transition.

They should provide projections for how the government will navigate the Covid to post-Covid statecraft. Are our society and government ready for the trans-border interlinkages of the post-Covid world? If we abandon the intelligence service, who will advocate measures to honour the constitutional obligations of the state in times of crisis?

These questions and realities must lead to the realisation that there is no world where South Africa does not need intelligence. Intelligence is a constitutional requirement, policy tool, administrative enabler, crisis communicator and social cohesion advocate – and South Africa, like the rest of the world, cannot do without it.

Instead of collapsing institutions our country needs to finalise and implement its long-awaited national security strategy, which should involve regular security sector reviews. Such reviews are in any case a mainstream requirement in both the defence and intelligence domains in South Africa. Intelligence is the lifeblood of all nations and must be safeguarded by all means. DM

Mava Scott is Head of Communications at the State Security Agency.