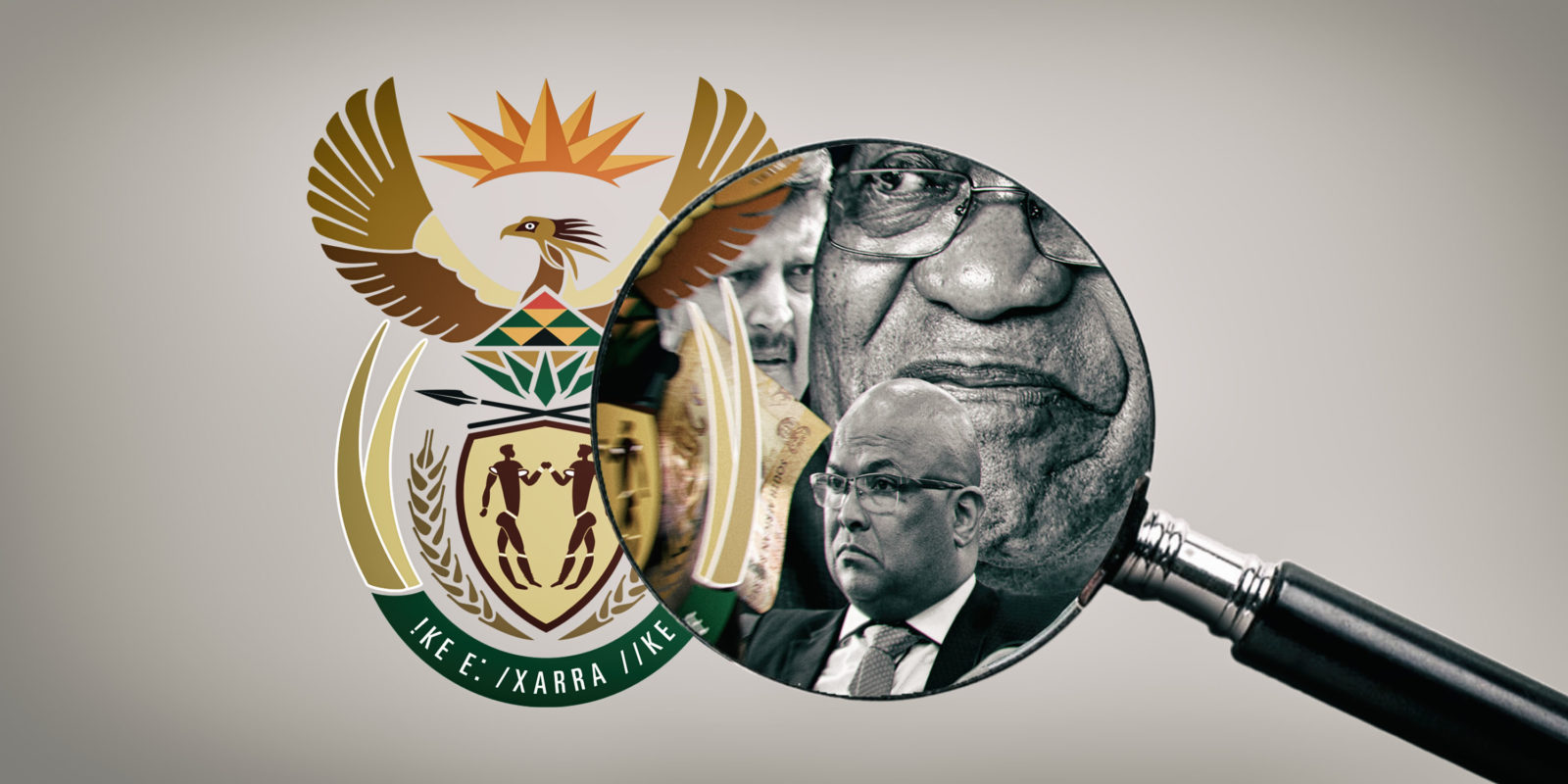 The Zondo Commission of Inquiry has shown that South Africa does not need a compromised and corrupted intelligence agency or ministry.

South Africa is a beautiful country but it is one of high risk from inequality, to crime (organised, white-collar, interpersonal and incidental), cybercrime and political instability.

Yet, the State Security Agency (SSA) has not predicted or prevented any of this risk throughout the democratic era and has instead become an instrument of political partisanship and enrichment.

Do we need the intelligence agency or a Minister of State Security? What function does it serve the public good in South Africa? The Commission of Inquiry into State Capture hearings last week was an x-ray of the tenures of three state security ministers and three heads of intelligence. It revealed corruption which has robbed the fiscus of at least R10-billion (enough to pay for half the vaccines we now need to reach herd immunity from Covid-19) and created political instability across government and civil institutions.

Modern and progressive state-craft means that old systems which do not serve a country can go. Costa Rica, Iceland, Mauritius and smaller island states do not have standing armies. Small countries often don’t have intelligence agencies but use other structures to gather intelligence.

In South Africa, the police have a crime intelligence arm (although it too is a hot mess), the SA Revenue Service has a high-risk intelligence capability (attacked by the State Security Agency but it is being rebuilt) and the Financial Intelligence Centre to trace illegal financial flows.

It is time to take the brave steps and dismantle the State Security Agency in our country or it will dismantle us. The Commission has heard recently of how former State Security ministers Siyabonga Cwele, David Mahlobo and Bongani Bongo oversaw regimes of such corruption, political skulduggery and malfeasance that there is little left that can be said to be a public asset.

Under agency directors, Maruti Nosi, Arthur Fraser and Thulani Dlomo, the State Security Agency was turned into a political fiefdom of former president Jacob Zuma. Evidence before the commission was led to show how they extracted millions of rands for his and their own personal use, for toxicologists to check his food and bedding, to detain a wife who tried to poison him and finally to help him stay in power through the support of a proxy candidate at the ANC Nasrec conference in 2017. Dlomo recruited a private force (through the chief directorate of special operations) for Zuma using SSA funds.

According to a witness, the spy bosses and ministers used an account with the cash management company SBV and deployed double invoicing to clear hundreds of millions of rands in cash in clear violation of authorised sign-offs.

While the acting director-general of the SSA Loyiso Jafta deserves kudos and respect for his clarity and bravery in revealing the rot, there is no evidence that he can clean it. All the old spooks who either executed and complied with the era of corruption or kept quiet about it are still in place.  Mahlobo is a deputy minister; Fraser is head of our prisons, Dlomo is living large. This does not indicate that the reformist ANC and President Cyril Ramaphosa are capable of a clean-up of intelligence as they have chosen appeasement of a faction that ruined and corrupted intelligence.

And the attempt by Minister of Intelligence Ayanda Dlodlo to gag his evidence before the Zondo Commission shows that she is likely to run a ship as opaque and partisan as her predecessors.

Intelligence is meant to predict risk but the SSA is not able to. A few examples suffice to prove the case.

South Africa’s passenger and freight rail infrastructure is ruined through organised crime – good intelligence would have red-flagged it way before the system became dysfunctional. The national borders are porous and dangerous and if the examples of Beitbridge and Lebombo are anything to go by, easily overrun. The high numbers of violent community protests for years have shown that local state capture was a political risk but intelligence did not pick this up. Instead, the spooks were busy spying on the judiciary or the media or attempting to buy off journalists and judges (with some success, Witness K told Judge Zondo).

There are contemporary risks from online attacks that the analogue SSA can’t even begin to analyse – I read recently that Russian vaccine propaganda had been most influential on South African social media.  Rising xenophobia has jumped from digital hate to physical violence in Durban but the intelligence structures appear to have been oblivious.

The only function of intelligence should be to keep people safe – it is not to interfere in politics or protect some factions against the others.  It’s not to create homogenous states that do not support independent judiciaries and media (a throwback to the ANC’s intelligence roots in Soviet Russia and Communist China) or run parallel and private armies.

IOL reported on a message this week to Daily News editor Ayanda Mdluli from a contemporary SSA agent (unnamed) who said: “Why shouldn’t the state collect intelligence about the media? The media doesn’t reflect on the irregular massive benefitting by whites from the evergreen state contracts under the democratic dispensation. Infiltrating the judiciary and other organs of state and any private institutions and individuals is a component part of the covert intelligence activities.”  IOL is the online sister of the Iqbal Survé-owned African News Agency, which received R20-million from the SSA, so it has the best contacts in intelligence.

The leopard has not changed its spots. Viewed through such a prism, our state security agency and ministry has failed South Africans and there is no evidence that it has undertaken a significant course correction. It’s time to shut them down. DM