Treasury holding up vaccine contracts over indemnification of pharmaceutical companies 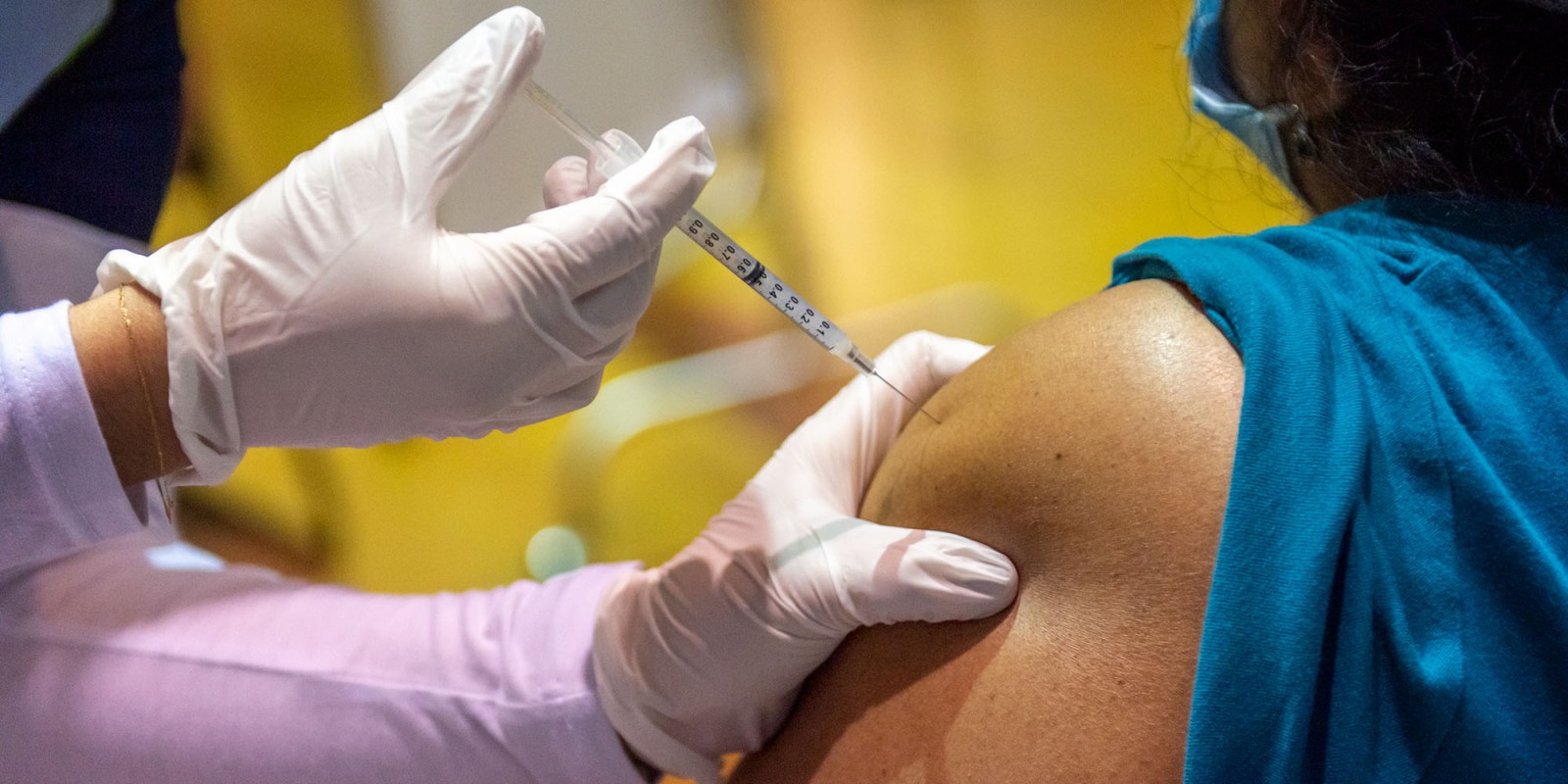 National Treasury is taking a hard line on the indemnification of pharmaceutical companies against vaccine “adverse events”, potentially putting the lives of huge numbers of South Africans at risk, frustrating the Department of Health (DOH) and complicating the negotiations with vaccine producers.

The indemnification of pharmaceutical companies against “serious adverse events” during the vaccination process is internationally regarded as a vital precursor to the widespread roll-out of vaccines and forms part of all the current existing contracts.

Normally, pharmaceutical companies can insure against the risk of some of its vaccines causing harm which typically happens in a minuscule proportion of cases. But the astronomical size of the Coronavirus vaccine roll-out means even this tiny risk could turn into a huge financial risk to the producers of vaccines.

Consequently, governments which have already signed contracts with vaccine producers normally include a clause indemnifying the producers and try hard to find workarounds to ensure that the world can effectively start combatting the virus outbreak.

In South Africa, however, there is a complication – the indemnification of companies that contract with government is prohibited in the normal course of events by Section 66 of the Public Finance Management Act (PFMA).

Mogajane complained that the pharmaceutical companies were “holding a gun to our heads”. “And then when things go wrong, you will blame government and say government or Treasury had an issue”. He called for companies to “play fair”.

From Treasury’s perspective, it is attempting to ensure contractual legality and equity, possibly mindful of the long battle with pharmaceutical companies over the HIV vaccine and intellectual property rights, which was eventually won by people living with HIV.

But from the perspective of the DOH, the Covid-19 crisis is a different situation entirely, and it considers Treasury’s attitude to be a kind of absurd dunderheadedness which is putting hundreds of thousands of lives at risk.

According to one observer with intimate knowledge of the negotiations, Treasury doesn’t seem to appreciate that there is nothing forcing pharmaceutical companies to provide vaccines to South Africa. On the contrary, they have hundreds of alternative buyers desperate for their products. For SA in these circumstances to insist on pharmaceutical companies accepting the full risk contrary to the normal practice around the world is an act of monumental stupidity, said the observer.

It’s also hypocritical since SA did suspend the Public Finance Management Act’s indemnity requirements during the Soccer World Cup, indemnifying the Fédération Internationale de Football Association (Fifa) from a wide array of potential risks. The comparison plays badly for SA, which is now apparently in the invidious position of being quite happy to suspend the PFMA for soccer games but is not prepared to do so to save the lives of thousands of its citizens.

While section 66 does, in general, prohibit different branches of government from indemnifying service and product providers, it does allow the Treasury to suspend this clause with the explicit, written permission of the Treasury.

But DOH officials have faced enormous difficulty getting this sign-off, which was also apparently the reason why SA was late in paying its contribution of the Covax facility, the attempt to coordinate an international response to the vaccine issue by the international Vaccine Alliance, Gavi.

Covax recognised early the issue of indemnity could potentially be a stumbling block to quick vaccine delivery, and has established a workaround which essentially entails a general fund that can be claimed against in the event of “serious adverse events”.

SA already has comparable examples with the Compensation for Occupational Injuries and Diseases Act and the Road Accident Fund. Another workaround could be to utilise part of the Solidarity Fund

But importantly, Covax and Gavi both operate from the basis that there really is no alternative but to indemnify the vaccine providers.

In a recent dispute over vaccine delivery, the European Union took the unusual step of publishing a redacted version of the contract it signed with pharma company AstraZeneca, which includes a very explicit liability exemption.

It is understood that the same kind of clause is likely to be in contracts with the Serum Institute of India, which SA has already signed for emergency use after it became clear the SA government was behind the international curve on buying vaccines.

At the time of publication, neither Treasury nor the DOH had responded to Business Maverick’s questions on the indemnity issue. Their comments will be added if and when they are received. BM/DM