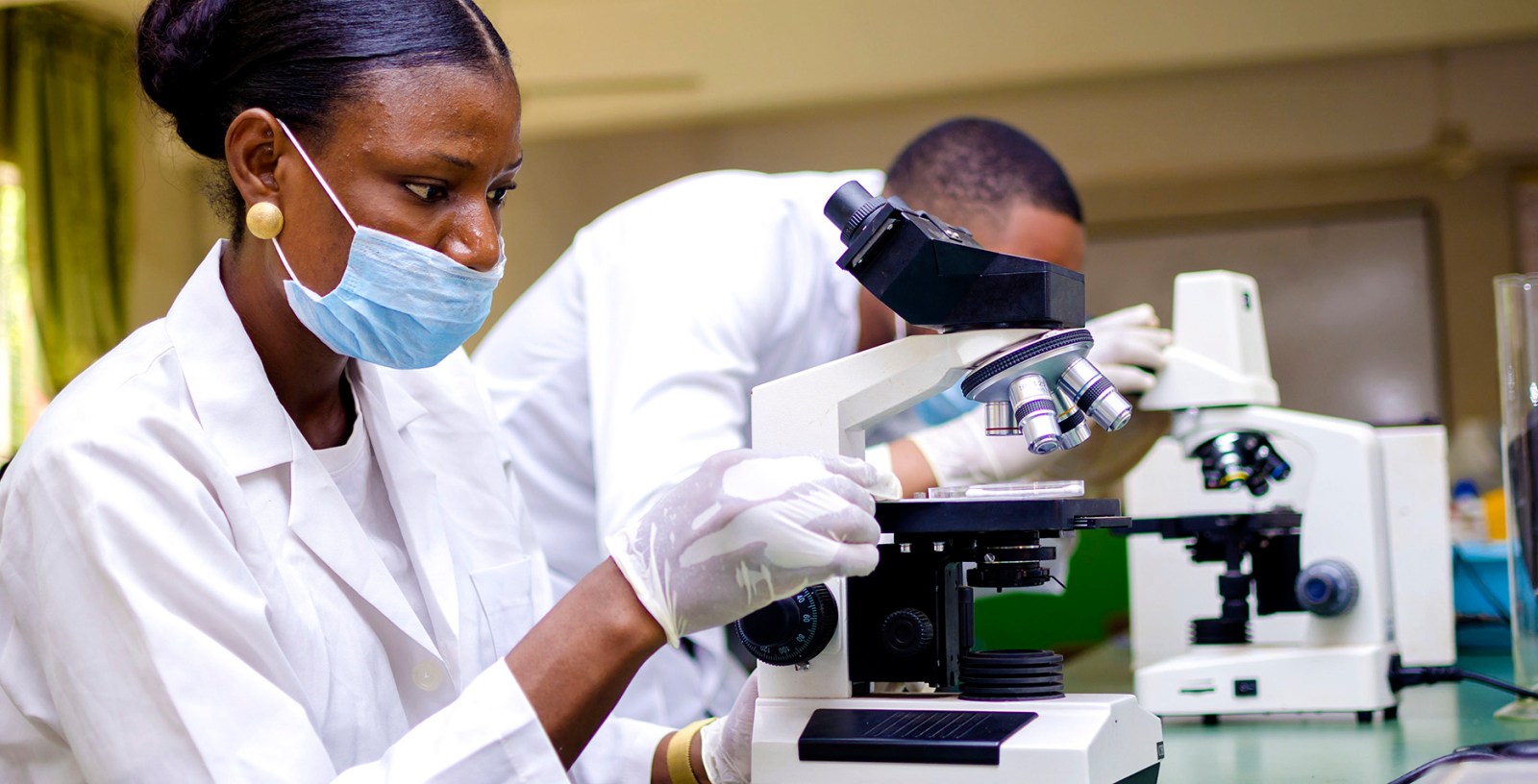 The Global Antibiotic Research and Development Partnership (GARDP) has launched a stage-three trial of zoliflodacin, a potential new antibiotic to treat gonorrhoea, in South Africa as well as the United States, the Netherlands and Thailand.

The World Health Organisation started the GARDP in 2016. It is a non-profit organisation focused on developing new treatments for infections which have become resistant to available treatments. It says its mission is to produce new medicines which are accessible and affordable to all who need them.

Zoliflodacin is being trialled at three sites in South Africa – the Wits Reproductive Health and HIV Institute based at the Hillbrow Health Precinct in Johannesburg, and two South African Medical Research Council sites at Tongaat and Botha’s Hill in KwaZulu-Natal.

The first trial site was “activated” last night and is now ready to enrol participants, says Seamus O’Brien, the research and development director at GARDP. GARDP is funding the entire trial.

When asked if South Africa has been assured access to the antibiotic if it proves to be successful, O’Brien responded:

“GARDP has an exclusive license with sublicensing rights to make zoliflodacin accessible in 168 low- and select middle-income countries or territories, including South Africa. If zoliflodacin receives regulatory approval from the South African Health Products Regulatory Authority, GARDP will work with partners to ensure access in South Africa.”

GARDP is currently developing a plan to ensure sustainable access “for all who need the drug”, says O’Brien. He explains that this will include making sure manufacturing, procurement and administration are cost-effective, good quality and appropriate to each population.

Each year, 376 million people contract a curable sexually transmitted infection such as gonorrhoea or chlamydia. In South Africa, this number stands at about 11-million a year.

One of the most common sexually transmitted infections is gonorrhoea. It infects 78-million more people each year. Africa is the region with the highest burden of this infection in the world. It reports 11.4-million new cases each year. In South Africa, about two million new cases are detected each year.

The infection is caused by a bacterium and symptoms appear within about two weeks from infection. However, this infection is often asymptomatic and therefore goes untreated. Untreated gonorrhoea can result in serious permanent harm such as pelvic inflammation and pain, ectopic pregnancy, infertility and increased risk of HIV transmission.

Alarmingly, this prevalent infection has become immune to an increasing number of treatments over time. This threatens its status as curable. Drug-resistant gonorrhoea has been reported in every single region of the world. Some countries have found “super-gonorrhoea” – infections which are untreatable by all available medicines.

The stakes are so high globally that in 2017  the World Health Organisation identified it as a “priority pathogen” which poses a major threat to global health and which urgently requires new antibiotics.

GARDP selected South Africa as a trial site because it has one of the world’s highest burdens of sexually transmitted infections and the organisation wants to “ensure this treatment is available in all places it is needed,” says O’Brien. “This trial also recognises the critical need to ensure treatments like zoliflodacin are relevant to populations in countries with a significant burden of disease.”

Another reason is the country’s research experience, according to Edward Mukwaya, the GARDP clinical trial manager in South Africa. He says: “South Africa is a major global hub for conducting clinical trials due to the robust health research infrastructure, with highly motivated, skilled and experienced researchers, state of the art research institutions and the availability of large patient numbers across therapeutic areas. Data shows we have a high prevalence of gonorrhoea in South Africa, and this study presents an opportunity to avail us with an additional treatment option.”

The Wits Reproductive Health and HIV Institute is “very encouraged” to be involved in the trial, says Prof Sinead Delany-Moretlwe, the trial’s Principal Investigator in South Africa. She explains that this infection is a crucial public health challenge for the country and this trial presents an “opportunity to work towards changing this trajectory”. DM/MC