ANC policymakers endorse a basic income grant, but it i... 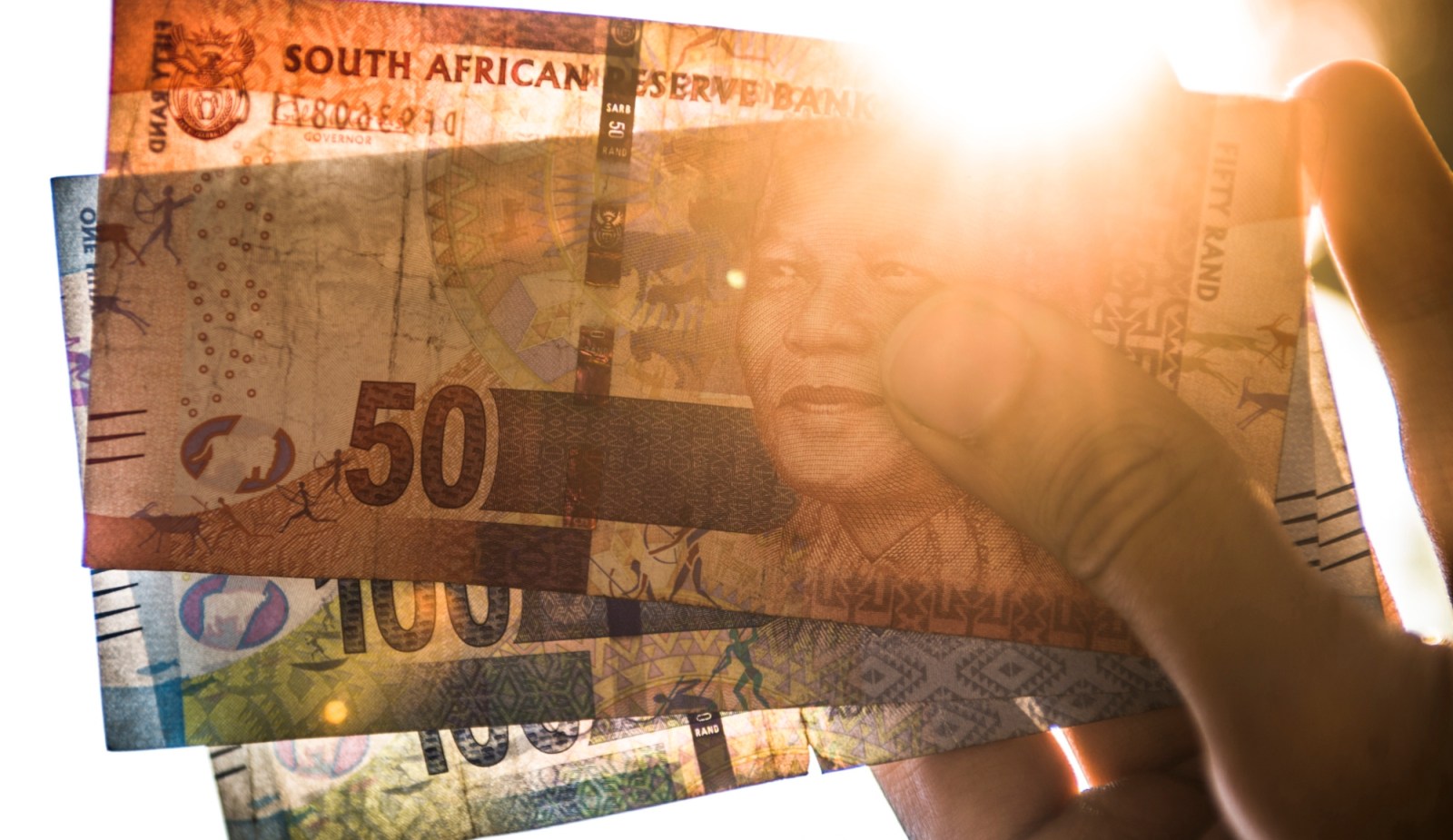 The ANC social transformation subcommittee said getting a decision from the government on a basic income grant, drawing up financing mechanisms for it and getting Parliament to approve it could take up to two years.

ANC head honchos have proposed two key income-relief measures for poor people hit the hardest by the Covid-19 lockdown: the extension of the R350-a-month social grant beyond January, and the introduction of a basic income grant (BIG).

The R350 social grant was introduced by the government in May 2020 to provide relief to individuals above the age of 18 who are unemployed, do not receive any income or any other social grant or support from the National Student Financial Aid Scheme or the Unemployment Insurance Fund.

By December 2020, payouts of more than R15-billion had been distributed by the SA Social Security Agency to up to 8-million beneficiaries. But the social grant scheme ends in January and there is no indication of whether the government will extend the scheme for as long as lockdown rules remain in place.

Economists, academics, and civil society groups have long argued that the introduction of a basic income grant will go a long way to provide income to people who have lost their jobs due to lockdown restrictions, have no income, or cannot find an entry point into the job market.

Unlike other social grants that are targeted to specific beneficiaries, a basic income grant is universal as it is offered to every person – from birth to death – regardless of whether that person has an income.

The ANC National Executive Committee’s (NEC’s) three-day lekgotla – a meeting to discuss the governing party’s priorities for the year – resolved to extend the R350 social grant beyond January and for the state to develop a policy framework to introduce a basic income grant.

President Cyril Ramaphosa has come under fire from labour and business representatives for tightening lockdown regulations to Level 3 since 29 December 2020 without announcing additional income-support measures to the public, including the extension of the R350 social grant.

In a 132-page presentation to the lekgotla, the ANC social transformation subcommittee said extending the R350 social grant would be easier than introducing a basic income grant. This is because a policy mandate regarding the basic income grant has to be drawn up by the governing party and the government before the grant can be introduced to the wider public.

The committee said: “A policy mandate is required by the government from the current governing party since the BIG was not part of its 2019 manifesto for its current term. Normally resolutions are taken at a policy conference [of the ANC] in the year preceding an election.

“However, given the current crisis and the need for the urgent decisions to address the devastating humanitarian crisis facing the country, it would be opportune for the NEC to exercise its leadership and authority to provide/amend policy guidance within the current administration.”

The subcommittee said getting a decision from the government on a basic income grant, drawing up financing mechanisms for it, and getting Parliament to approve it could take from one to two years.

Thus, the subcommittee said, the R350 grant should be extended beyond January and be “used as the interim measure to serve as the foundation for the BIG”.

“Proceeding with the termination of the [R350 social] grant will be a huge setback for advancing the BIG agenda.”

The subcommittee said between R55-billion and R200-billion would be required from the state to fund the R350 social grant and basic income grant for an unspecified period, depending on how they are implemented.

The ANC’s economic and social transformation subcommittees plan to draft a report on the mechanics of how the basic income grant can be introduced. A first draft of the report will be presented to the NEC in February and the final report will be completed in May.

Civil society group the Black Sash, has proposed a targeted approach in introducing the basic income grant, saying the state cannot afford to provide a universal, cradle-to-grave basic income grant to every person during the Covid-19 pandemic.

The Black Sash has proposed that the grant initially target those aged 18 to 59 and caregivers who already receive the child support grant. DM/BM