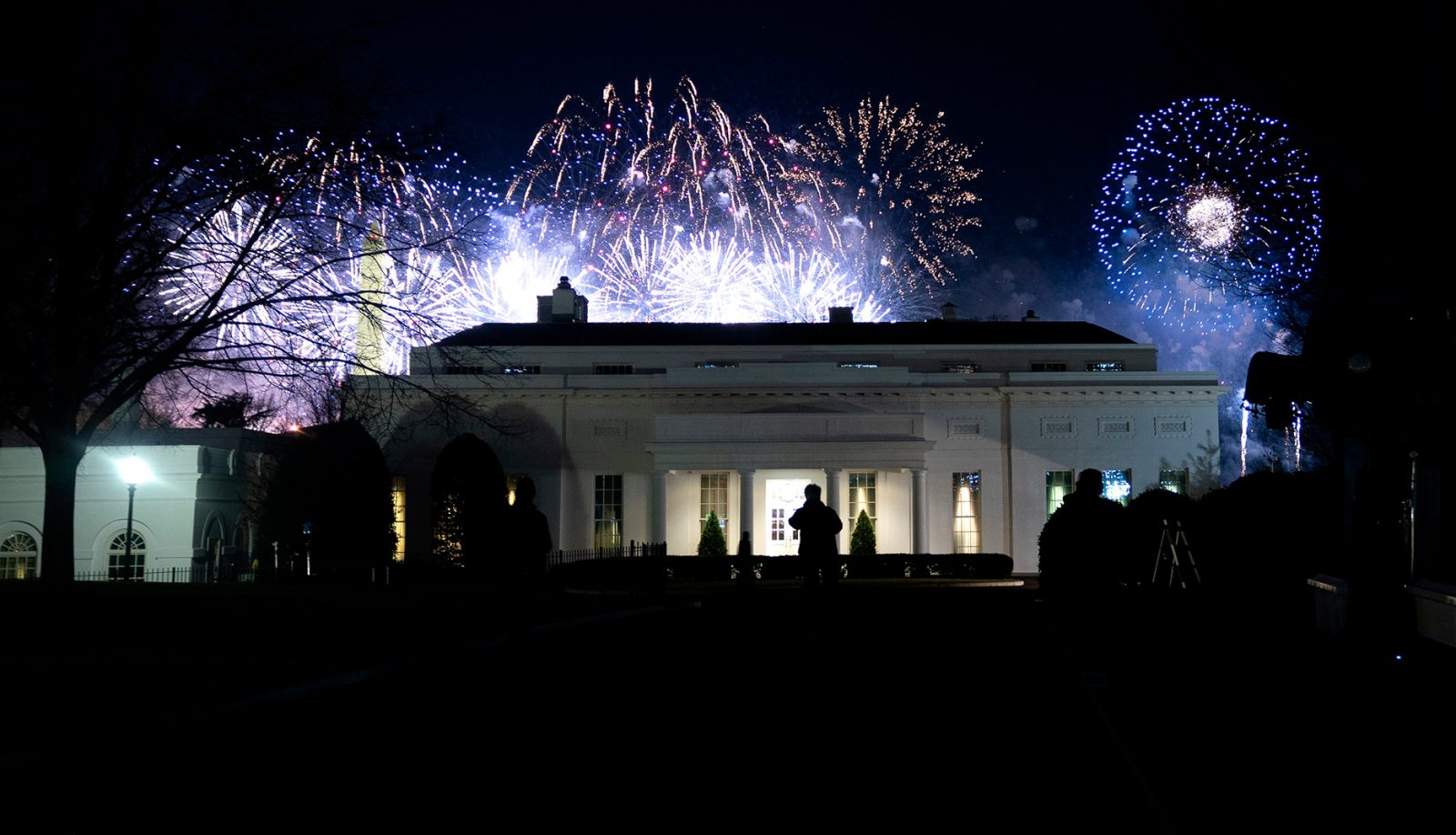 The world watched as the 46th US president, Joseph R Biden, made his first speech: ‘My whole soul is in this – bringing America together.’ He wasted no time in signing his first executive orders, including a mask mandate and a moratorium on evictions and foreclosures.

President Joe Biden has his work cut out for him – besides domestic terrorism and a raging pandemic, he also has to find a way to deal with a country riven by Donald Trump’s presidency. In his first speech as president Biden acknowledged that the fissures exposed and exploited by Trump were not created by the former president, but that:

“The forces that divide us are deep and they are real… racism, nativism, fear, demonisation… ” He also mentioned “extremism” as one of the wrongs America has to overcome.

While he may need more than his soul to help his country work through this morass of isms, he may well get the support he needs from a variety of sources. It will, however, be a hard slog to pull together a nation so fractured that some people felt their best chance at democracy was a riot, on 6 January.

Following the swearing-in and performance of the national anthem by Lady Gaga, This land is our land by J-Lo, Amazing Grace by Garth Brooks and a powerful poem of growing and overcoming together by Amanda Gorman, the country’s youngest poet laureate, Biden gave a powerful speech, calling on the spirit of the American people and availing himself to do whatever needed to be done to heal the nation.

After the traditional handover of gifts by Congressional leaders to the new chief citizen and vice-president there is usually a lunch. But owing to the pandemic it was given a miss and Biden and Harris, along with former presidents Obama, Bush and Clinton, went to pay their respects at the Tomb of the Unknown Soldier at Arlington National Cemetery across the Potomac River. The tomb is a nationally sacred spot – with special significance to the military – where an unidentified soldier who died in World War 1 was buried about 100 years ago.

The white sarcophagus is dedicated to all those dead American soldiers whose remains have not been identified. The tombstone reads: “Here rests in honored glory an American soldier known but to God.”

Returning to the White House, the traditional inauguration parade was muted and somewhat colourless, absent the usual throngs of Americans by the side of the road cheering on their new commander-in-chief. This was in some measure due to the pandemic but also because Downtown DC, under threat of domestic terrorist attacks, had been basically locked down, with no one allowed on the streets around the Capitol Complex.

There were none of the usual throngs of people waving flags and clapping as the new president drove by. The parade, with the military and university bands and the presidential motorcade returning to the White House from Arlington Cemetery, had a surreal zombie-apocalypse feel – all the sights and sounds of a parade – presidential motorcade, the president, marching bands – but no cheering, excited, gawking crowds.

However, after about a seven-minute stop about 200m from the White House, the president and first lady and their family got out of the presidential vehicle (the “beast”) and walked the rest of the way. Biden surprised everyone by trotting up to the barricade and greeting one or two journalists, but not answering questions.

He also jogged up to DC mayor Muriel Bowser – who famously requested at the end of December 2020 that the National Guard be present at the Capitol on 6 January 6 and was ignored – and greeted her with a smile. They had a very brief exchange.

By 4.10pm the president and first lady, and the vice-president and second gentleman, were inside the White House. While Biden started working right away, the American public were treated to a 90-minute TV entertainment special to celebrate the inauguration, which included performances from the likes of Bruce Springsteen and John Legend, and was hosted by Tom Hanks.

Signing his first executive orders as president, in the Oval Office, Biden said he thought it best to jump right in because “there’s no time to wait”. When asked about the letter Trump had left for him, he would only say: “The president wrote a very generous letter.” He said the letter was private so he would not talk about its contents until he had spoken to Trump.

Many international heads of state were quick and unrestrained in their relief at no longer having to deal with Trump. German President Frank-Walter Steinmeier said: “I am relieved that Joe Biden is sworn in as president today and coming into the White House.”

French President Emmanuel Macron tweeted: “We are together… Stronger… Welcome back to the Paris Agreement.” One of the executive actions Biden was expected to sign on Wednesday is to rejoin the agreement.

Biden is also calling for a mask mandate on federal properties and for a roll-back of the former president’s “Muslim travel ban” which denied people from Muslim countries entry to the US. Also on his list is rejoining the World Health Organisation and stopping the building of the infamous wall.

Meanwhile, the arrests keep coming as more information and evidence on the Capitol riot comes to light. On Wednesday the FBI arrested a member of the alt-right group the Proud Boys who was part of the 6 January riot. Joseph Bigg, 37, faces charges of unlawful entry, disorderly conduct and storming the Capitol. The FBI said they have video of Biggs and another Proud Boy entering the Capitol.

On Tuesday, 19 January, three members of the anti-government Oath Keepers militia were charged with what is being called the first significant conspiracy charge, for conspiring to breach the Capitol. The three admitted to journalists that they had invaded the Capitol and also posted on social media. Prosecutors also have incriminating texts circulated by them. DM

An Wentzel is Night Editor and specialist reporter for Daily Maverick, she went to the US to visit family as the pandemic struck and is currently marooned in the land of the “free”.