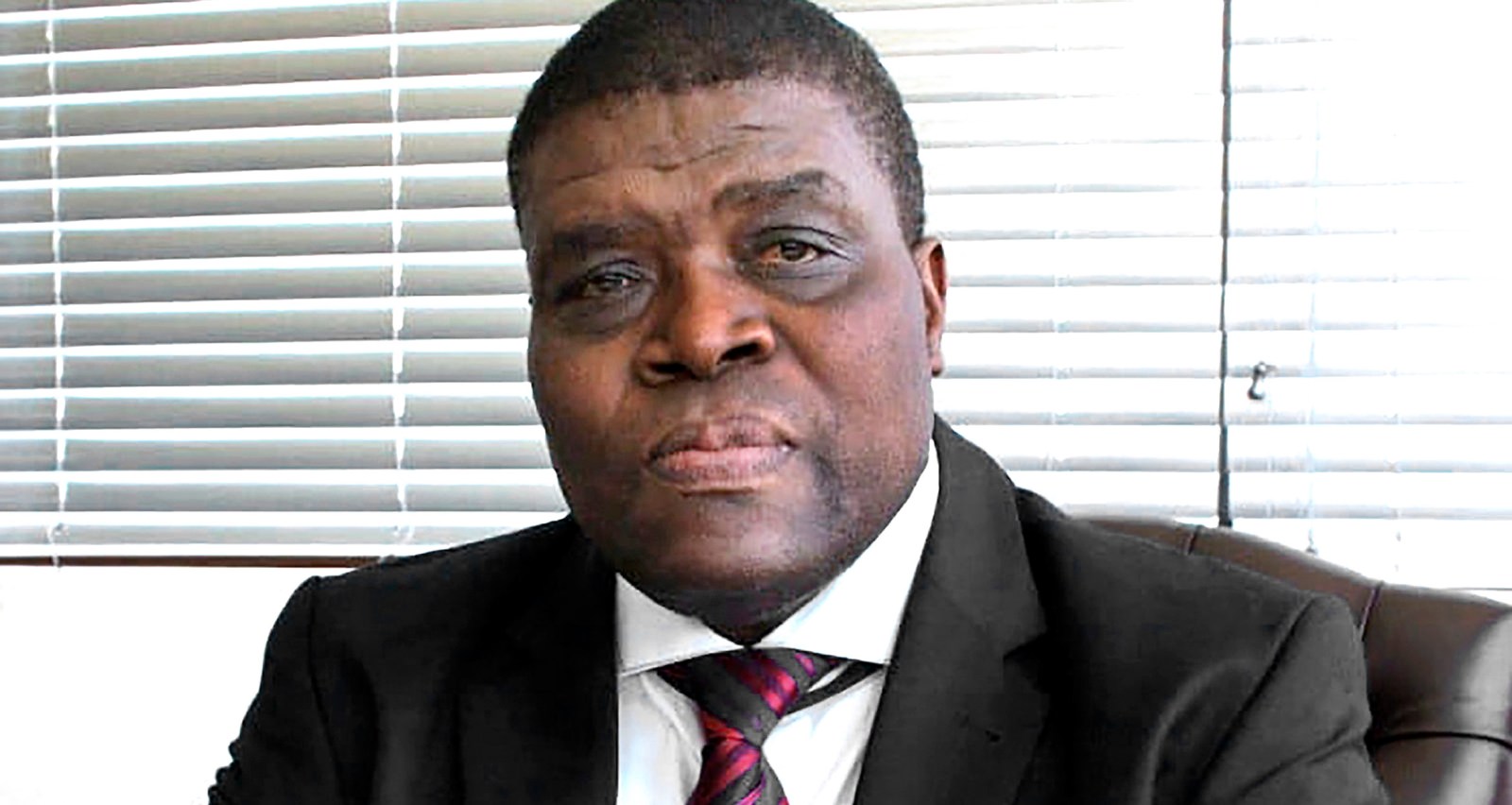 After a meeting with the national and provincial governments, the embattled Amathole district municipality’s mayor, Khanyile Maneli, announced this week that plans to freeze salaries until June had been abandoned. The council has refused to provide details.

On Tuesday, the Amathole district municipality withdrew a circular to its employees indicating that salaries would not be paid after an “intervention” by the national and provincial governments, but refused to make any details public.

Amathole mayor Khanyile Maneli said they were in talks with the national and provincial governments to save the municipality.

On 8 January 2021, the council issued a circular to its staff saying they would not receive salaries for February, April, May and June.

It is one of 14 district municipalities identified in 2020 by the Eastern Cape government as being in distress. At the end of 2019, the Amahlathi municipality also indicated that it would no longer be able to pay salaries.

Maneli described it as an “unprecedented situation” in the history of this municipality but said their financial woes dated back to the 2013/14 financial year when the municipality was recategorised leading to higher salary scales being implemented, the standardisation of the salaries of municipal officials and the introduction of a car user scheme after a district municipality was formed and mounting debts owed to the Amatola Water Board and the Department of Water and Sanitation. He said they employed 900 people in four years, but this led to an “inflated organogram” and includes functions not strategic to the operations of ADM.

Maneli said the municipality had a low percentage of rates collection, mostly because of the ongoing drought in the area that interrupted the supply of water.

The mayor said plans to review employee benefits which they could no longer afford were interdicted by the Labour Court. Struggling Eastern Cape municipalities can’t rely on bailouts from the National Treasury either.

“The National Treasury will not compensate any municipality that has failed to manage finances appropriately. Secondly, even if the National Treasury wanted to assist, the national fiscus is not in the position to do so under the current economic circumstances,” the Treasury said in a statement.

On Monday, Maneli said they were withdrawing the circular, warning of the non-payment of salaries. He said a multi-disciplinary task team had been established to strengthen and implement a “sustainable financial recovery plan” for the municipality.

“We have full confidence in the engagements of the task team that they will yield positive results, hence the withdrawal of the initial circular,” he said.

Municipal spokesperson Nonceba Madikizela-Vuso declined to provide details on the circumstances that led to the withdrawal of the circular.

“At this point, the Amathole district municipality will stick to the statement issued and any other updates will be issued timeously,” she said.

The collective irregular, fruitless and wasteful expenditure of the province’s municipalities exceeded R11-billion.

The Auditor-General also found that most municipalities in the Eastern Cape had staffing and cost-of-employment ratios that far exceeded the norms set by the National Treasury. Most also had Eskom debts that exceeded a billion rand.

The Democratic Alliance’s spokesperson on local government, Vicky Knoetze, said she had written to the MEC for cooperative governance and traditional affairs in the province, Xolile Nqatha, to request that he set up a specialised task team to evaluate the financial sustainability of all the municipalities in the Eastern Cape.

“My concern is that service delivery is deteriorating rapidly in the wake of devastating financial mismanagement, severely bloated local authorities and a complete lack of consequence management in many municipalities,” she added.

“Municipalities that are found to be in distress must either be placed under administration or dissolved completely in terms of section 139 of the Constitution.

“The task team may also be tasked with assisting municipalities to finalise and approve their organograms, fill critical vacancies, reduce their cost of employment by ensuring that only positions on the approved organograms exist, and that people who fill such positions are correctly qualified and fit for purpose, improve collection rates and assist the municipalities with viable financial recovery plans,” said Knoetze.

Local government activist and member of the Unemployed People’s Movement (UPM), Lungile Mxube, said the past had shown that financial recovery plans did not work well.

In landmark litigation, the UPM had asked the Makhanda High Court to dissolve the local municipality. They won their case earlier in January. The ruling, handed down by Judge Igna Stretch, was based on the local government’s unconstitutional failure to provide services. The ruling is on appeal before the Supreme Court of Appeal.

Subsequently, Let’s Talk Komani, a group representing civil society, business and religious organisations in Komani, took the Enoch Mgijima municipality to court and settled their case by agreeing that a financial recovery plan had to be implemented.

“When we look at the Amathole district municipality, it is clear that they are trapped in a sinking hole,” Mxube said.

“We cannot rely on an intervention of the national or provincial government without getting to the root cause of why the municipality has collapsed, and also address the internal rot in that municipality.

“There is no accountability. We want to see that those who presided over the collapse of the municipality account for what they have done. They must tell us what has happened,” he said.

He claimed that national and provincial leaders were not keen to receive evidence of corruption.

“In 2014 we made a submission to the National Council of Provinces to ask for the Makana municipality to be dissolved. We presented evidence of corruption, but they didn’t listen.

“There is an internal rot there that must be uncovered and we need the process to be marked by accountability and transparency,” he said. “I want to warn the municipality not to treat this as a mini branch meeting of the ANC.”

In November 2020, during a presentation to the standing committee on public accounts, Nqatha said Amathole district and its local municipalities had not yet established disciplinary boards. DM/MC