All eyes on Trump’s list of pardons as troops ready f... 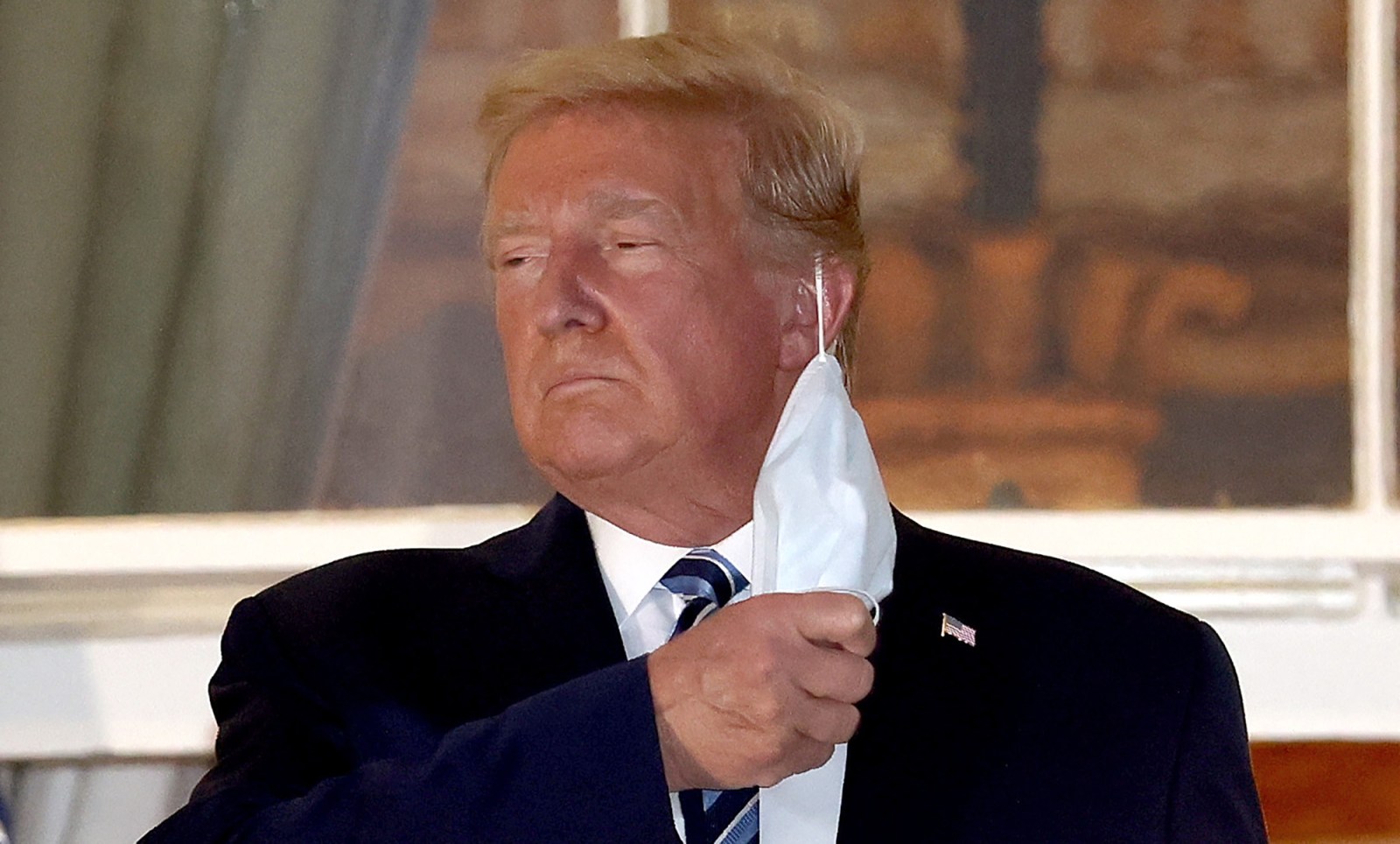 On his last day in office on Tuesday US President Donald Trump is expected to issue about 100 pardons, while security at the Capitol is at an all-time high ahead of Joe Biden’s inauguration on Wednesday. It is not clear whether Trump will pardon himself, his children or his lawyer, Rudy Giuliani.

The US presidential inauguration promises to be the most constrained yet – an all-virtual event with President-elect Joe Biden taking the oath of office in front of an empty DC Mall, without the crowds eagerly watching the swearing-in. Looking down from his podium, the only people the new American president will see besides those officiating – and the band – will be armed troops and high fences.

The FBI reported earlier it would be closely vetting the 25,000 National Guard members on security duty for the inauguration. Some of the tips the FBI received, and evidence from the investigation into the riot at the Capitol on 6 January, point to potential “insider” involvement. Some members of Congress and some Capitol police officers may have been involved.

On Monday, with the inauguration breathing down his neck, acting defence secretary Christopher Miller, in a statement issued by Army Public Affairs, said there was “no intelligence indicating an insider threat” but that they were “leaving no stone unturned in securing the capital… The DC National Guard is also providing additional training to service members as they arrive in DC that if they see or hear something that is not appropriate, they should report it to their chain of command.”

Miller was appointed acting defence secretary by Trump in November 2020, after the president fired Secretary of Defence Mark Esper. After the Capitol riot, Miller, along with the Pentagon and top Capitol Police members, came under intense scrutiny for the lack of security on the day. He has said he cannot wait to leave his job, and seems to have a reputation for publicly putting his foot in his mouth.

The DC district director of Homeland Security, however, told local media “there are open investigations” as some troops had apparently been found to have ties to the right wing.

Waterways in the district are being patrolled by the Coast Guard, which is enforcing a security zone “for activities associated with the 59th Presidential Inauguration”. And Pennsylvania Avenue – up which Trump famously encouraged his supporters to walk, to get to the Capitol buildings – is off limits. This is also true for most of downtown DC and the Federal zone. Outside that area the heavy military security presence is almost non-existent and it is business as usual, although more road closures could be announced at any time.

On Monday morning inauguration rehearsals were halted and the Capitol Complex briefly shut down when a fire broke out in a homeless encampment a few blocks away and a woman was injured. Once the “threat” had been identified it was back to business.

The Capitol Complex has been flooded with National Guardsmen since Wednesday, 13 January, a week after the attempted coup. House staff, Senators and representatives arrived at the Capitol building, making their way through hallways filled with sleeping guardsmen, deployed the night before as heightened security following the riots and ahead of the inauguration. Lawmakers made their way through this field of security to impeach Trump. Again.

The Biden administration plans to hit the ground running – besides the now well-known plan to have 100 million vaccinations in 100 days there is a 10-day plan. This includes rejoining the Paris Climate Accord, extending the Federal student loan repayment break, and eviction and foreclosure protection for those unable to pay rent or mortgages. He also plans to reverse Trump travel bans on some Muslim countries and issue a mask mandate for Federal property and interstate travel.

It is not clear how soon Trump’s impeachment trial will go ahead since it seems to be taking a back seat to planning, logistics and security for the inauguration.

Arrests of people involved in the Capitol riot are ongoing. The American public is not taking the attempted coup lightly, with family members turning in relatives and students turning in classmates.

State Capitols are also beefing up security, as nationwide protests are expected. Professor Rusty Brooks, who has about 40 years’ experience in government and governance, told Daily Maverick he doubts the DC Capitol buildings will be attacked again:

“I think in Washington you would have to be a fool to think you could waltz in there and pull off a Wednesday (6 January) again. Plus I think that law enforcement, I think the Capitol Police, I think the military are embarrassed by what happened… they are not about to let that happen again in Washington DC.”

A Trump supporter said “off the record” that America should expect a “wave of terrorism like this country has never seen”.

The wave on everybody’s mind, however, is the Covid-19 one, which is still surging. On Monday, the US recorded 24.6 million cases and 408,630 deaths. The country’s vaccine rollout has hit some serious snags and is not going nearly as fast as planned, with problems in logistics and planning. While there was a lot of focus on getting the vaccine and then getting it out to states, there was not enough attention paid to the finer details of scheduling, administering and recording the vaccines, as well as setting up vaccination points.

It would seem that if Biden can make his plan to have 100 million vaccinations in 100 days work, he will not only effect measurable and positive change in curbing the US’ Covid-19 surge, but also gain all the positive economic and other spin-offs. It might even be a first step to healing a very fractured America. Listen to the podcast detailing the riot, impeachment and issues with vaccine delivery: