A respite from load shedding – but don’t put away t... 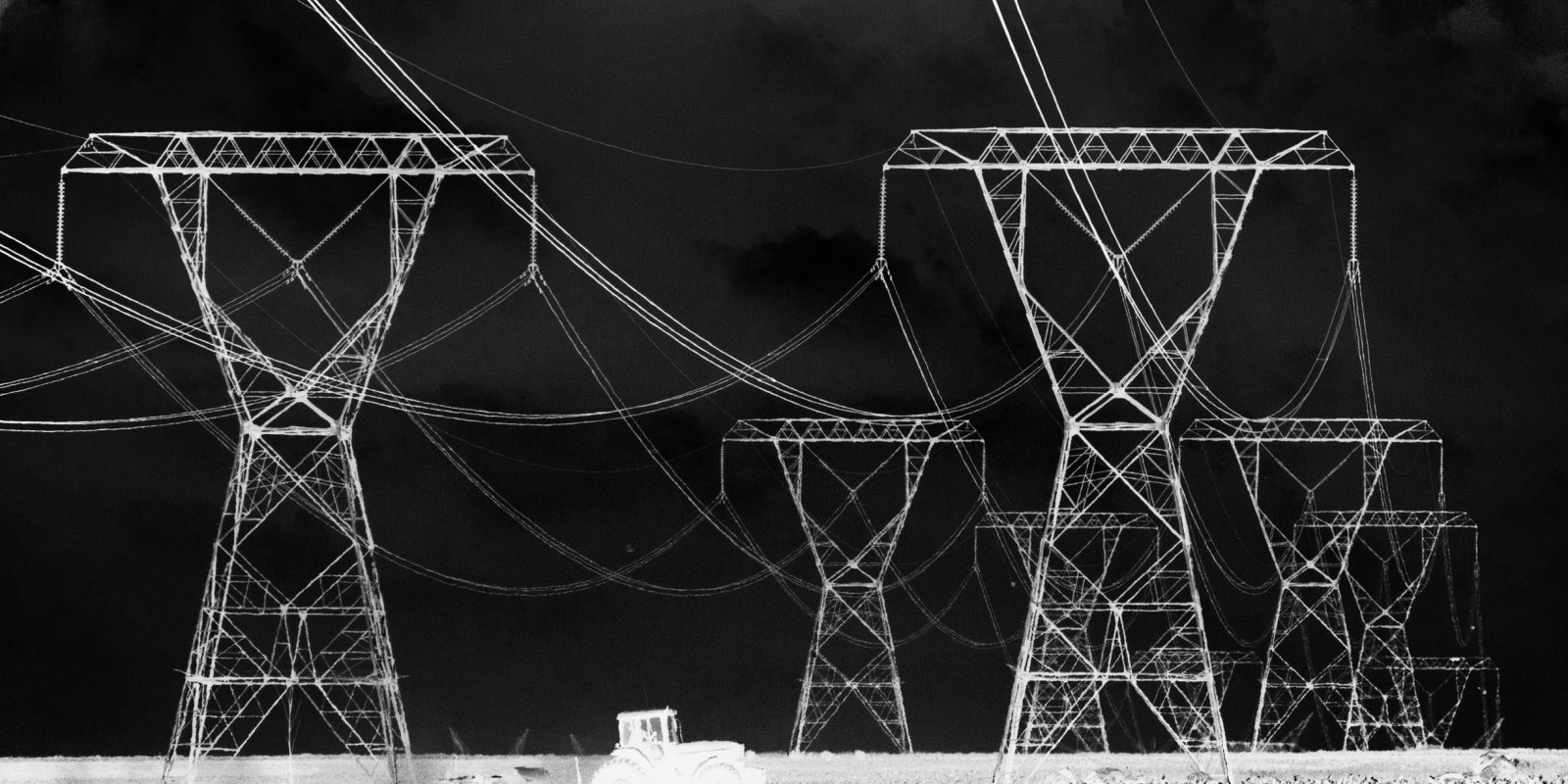 Despite Eskom’s suspension of load shedding on Monday night, the power utility’s three-month outlook for demand and generation capacity indicates a high likelihood of continued load shedding until mid-April.

Eskom announced that it would suspend load shedding from 11pm on Monday, 18 January, after managing to improve generation capacity and return some generators to service.

The power utility returned two generation units at Kusile and Kriel power stations, and one at Tutuka Power Station to service, according to a media statement released on Monday. Two more units were expected to return to service on Tuesday, and emergency generation reserves have also been adequately restored, said the statement.

“While the supply situation has improved at this point, Eskom would like to request the public to continue using electricity sparingly as the system is vulnerable and unpredictable,” Eskom said in the statement.

About 39.7% of Eskom’s generation capacity was not available for service in the week of 4-10 January, according to Eskom’s Weekly System Status Report.

The report indicates that for the week ending on Monday, 11 January, on average 13.36% of the utility’s plant was down for planned maintenance, 22.42% was down because of unplanned maintenance and 3.92% was out of service due to other outage factors.

Eskom’s official three-month outlook for energy demand and generating capacity, included in the report, indicates an increased likelihood of load shedding every week until mid-April.

“So the outlook is not good, and what you see in that forecast is not going to end in three months,” said energy analyst and MD at EE Business Intelligence, Chris Yelland.

“One cannot assume that everything will be right after three months. Eskom has made it clear that we can expect these kinds of shortages for the next two years.”

The planned and unplanned breakdowns are caused by poor maintenance and the age of certain power stations, Yelland told Daily Maverick.

“The combination of planned outages, unplanned outages and other outages make a very significant part of Eskom’s fleet unavailable and the amount that is available is not adequate to meet the demand for electricity,” said Yelland.

Planned outages were relatively high at the moment because Eskom is carrying out increased maintenance, said Yelland.

Currently, Eskom “has [about] 5,000MW of machines that are out on planned maintenance,” said Eskom spokesperson Sikonathi Mantshantsha. At this time last year, 3,000MW were out, he said.

When these generators are placed on planned maintenance, it is the “unreliable generators” that need to meet the demand.

An increase in maintenance alone increases the risk of load shedding, said Mantshantsha.

South Africans will probably experience an “increased risk” of load shedding “until late this year”, he said.

“I think it’s fair to say that [load shedding] will be worse this year,” said Yelland, explaining that this was because “the old [generators] are getting older and, apart from Medupi and Kusile, no new generation plant is being contracted by the government”.

The pandemic has also affected Eskom’s ability to conduct repairs, Eskom said in a statement released on Sunday, 17 January.

At the Medupi Power Station there have been 48 Covid-19 cases in a pool of 75 contractors, which has “negatively affected” Eskom’s ability to execute work as planned.

“We have rising infections in our workforce and in our contracted teams,” Mantshantsha told Daily Maverick. This restricts the working ability of employees and contractors because they are forced to isolate and remain at home.

Mantshantsha said that Eskom had enforced stringent measures to manage the spread of Covid-19.

“More than half of Eskom’s workforce, particularly office-based people, have been working from home (those that can) for as long as the lockdown has been in place, since March,” Mantshantsha told Daily Maverick. DM