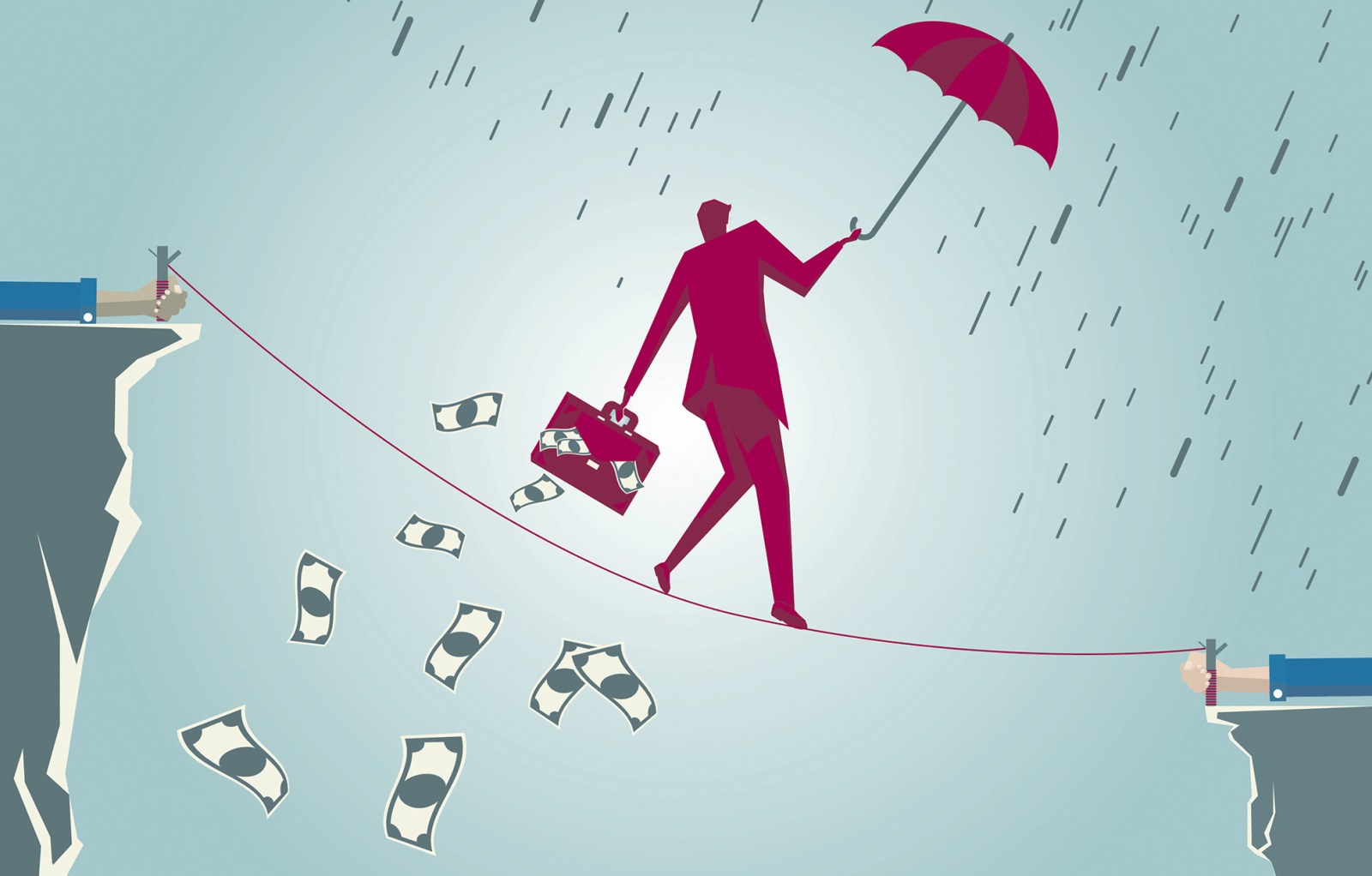 Payments in one of South Africa’s biggest insurance claims ever have begun. It will not be fast or easy. The final quantum of payouts will be determined following delicate negotiations between the insurance industry and its reinsurers on one side, and more brutal negotiations between the industry and its clients on the other. What is crystal clear is that there will be no winners.

South Africa’s short-term insurance industry has begun, tentatively, to pay out millions and billions of rands worth of business interruption insurance claims under the watchful eye of the Reserve Bank’s Prudential Authority (PA) and the Financial Sector Conduct Authority.

At this point the quantum of claims is unknown – estimates vary from R10-billion to an impossible-sounding R60-billion.

As has been well documented, the vexed issue arose when restaurants, hotels and lodges claimed for their expenses and profits lost under the lockdown from their short-term insurers. This was presuming they had cover for business interruption with an extension for a notifiable disease.

The insurers, Guardrisk, Hollard, Bryte, Santam and others, rejected the claims, arguing that it was the government-imposed lockdown and not the disease, Covid-19, that caused the losses.

However, legal clarity has been provided by a number of courts, which found that the two events were linked: a lockdown would never have occurred without Covid-19. The matter went all the way to the Supreme Court of Appeal (SCA) where, in the case between Guardrisk and Café Chameleon, the higher court upheld the judgment of a lower court in favour of Café Chameleon. This paved the way for the payments to begin, although there are related court processes still under way, both in South Africa and internationally, which could affect the process.

Concern has been raised that the quantum of payouts could inflict a lethal blow to one or more of SA’s short-term insurers, or damage the industry irreparably.

“This will have an impact on the insurance industry, of that there is no doubt,” says Viviene Pearson, the CEO of the South African Insurance Association.

“Insuring a pandemic like this was not expected or budgeted for. The way insurance – and reinsurance works – is that the claims of a few are made by the payments of many. Providing for blanket pandemic cover is not something the models planned for. It is a lesson the sector has learnt.”

It is also under the watchful eye of the financial authorities.

“The Prudential Authority, in Joint Communication 1 of 2020, has recognised that the Covid-19 pandemic has, and will have, an impact on insurers’ financial soundness. The PA will closely monitor and supervise any insurers that are experiencing financial distress,” it said in reply to questions from DM168.

While most insurers have begun paying out claims, none is willing to discuss the subject openly or put a number to its claims.

That’s because discussions with reinsurers – the industry’s insurers – are at a delicate stage. Typically SA insurers “lay off” some of their risk to these multinational reinsurers, which means that the local insurers pay their clients directly, but are then able to claim some of those payments back from the reinsurers.

But this is where it gets complex. The amount that can be claimed back is determined by different arrangements that depend on, among other things, the strength of the relevant insurer’s balance sheet and its appetite for the particular risk that is being reinsured.

In addition, the extent to which the reinsurers “play ball” is determined not just by what is happening in South Africa but also by the status of business interruption claims around the world.

In this regard, on 15 January the UK Supreme Court upheld the verdict of a lower court that last year found in favour of the Financial Conduct Authority and policyholders in a test case on business interruption insurance coverage.

The decision is the final say in the matter in the UK and could potentially affect 700 types of policies, 60 insurers and 370,000 policyholders, resulting in billions in claims.

It will also influence reinsurers, and as such will have repercussions locally.

Meanwhile, the payout process has begun and it’s already fraught.

“Each case has to be decided on its own merit; there can be no blanket treatment of claims,” says Pearson. “This makes it very complex.”

Notably, Santam has limited its full and final settlement offer to three months of losses rather than to 18 months as stipulated in the SCA judgment involving Guardrisk and Café Chameleon.

Santam believes the court erred in providing for an 18-month indemnity period (which is the maximum period a policyholder can claim for losses in a business interruption policy) and is appealing this part of the judgment.

The devil is in the policy wording, but claimants are irate.

“The problem for Santam is that they have a judgment against them in the Ma-Afrika matter, which orders the insurer to pay for the full indemnity period of 18 months. This should not be ignored,” says Ryan Woolley, CEO of Insurance Claims Africa.

He believes the way to treat their customers fairly is to offer an interim payment of three months and leave the balance to be dealt with after the SCA appeal.

“The 18-months ruling is very detrimental to the industry. It will draw out the process of figuring out the actual claim and will create a disconnect between expectations and reality,” says Pearson.

“People don’t know what my colleagues in the industry went through in 2020.

“They are ordinary people with heart and compassion, who want to do the right thing. But they had to follow the process, they had to get legal certainty – for now and in the future. It was an impossible situation.” DM168