Agricultural transformation and land reform have lost a... 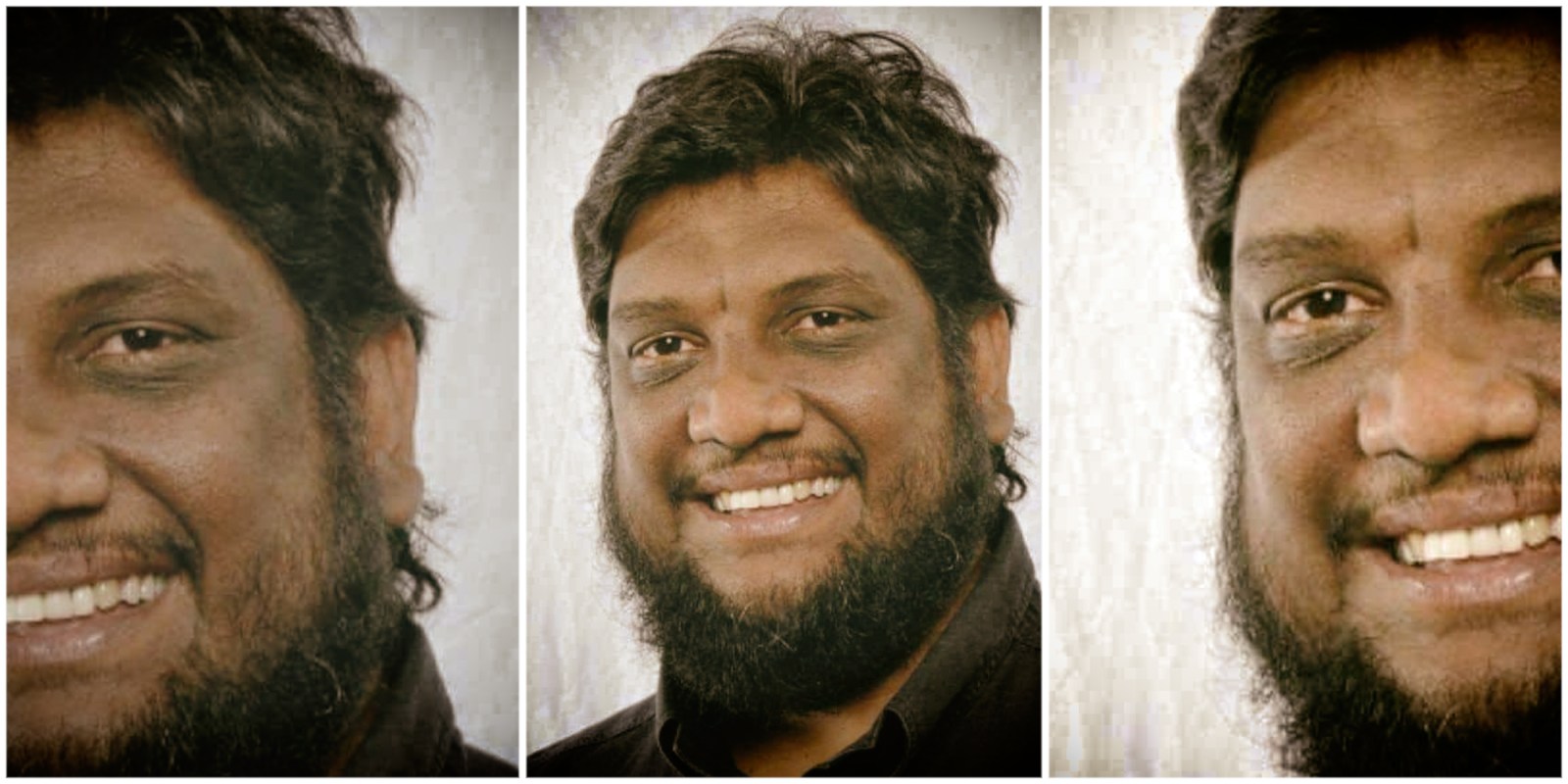 On 13 January 2021, we lost a very good friend, and the country lost one of its pre-eminent policy advisers in the fields of agricultural development and land reform, yet another victim of the Covid-19 scourge. Mohammad Karaan was one of those rare policy advisers who combined practical experience with academic excellence.

As a farmer (first in essential oils in the Caledon district, then in olives in Robertson); as a policy analyst (at the DBSA and at the Rural Foundation); as an administrator (as Chair of the National Agricultural Marketing Council and as Dean of the Faculty of AgriSciences and Vice-Rector at Stellenbosch University); and as a businessperson (director of numerous public, private and state entities, executive manager of a range of medium to small enterprises).

Academics are not often able to combine practice with theory, and those who succeed in doing so don’t always succeed in translating this into sound policy advice to the powers that be. Mohammad succeeded at both because he had vision, because he understood what had to be done and when it should be done in order to gain support for his ideas, and because he was a good listener — all skills that were drilled into him by his father from a young age.

Mohammad joined the Development Bank of Southern Africa in 1992 as an intern, moving between the operations and policy analysis divisions in an institution where the interface between policy and practice was large. After a stint as head of research at the Rural Foundation, he joined the Department of Agricultural Economics at Stellenbosch University in 1996, where he gained his PhD in 2006, served as Chair of the National Agricultural Marketing Council (NAMC) between 2005 and 2007, became Dean of the Faculty of AgriSciences in 2008, and almost simultaneously serving as a Commissioner of the National Planning Commission for two terms starting in 2010.

These are the bare bones of his career. His relevance, on the other hand, came from what he made of these opportunities. If one knew him long enough, you learned to recognise the pattern. When he was charged with responsibility for an institution, he would always first look for the appropriate person to take over the day-to-day operations, freeing him to do what he did best, namely to build coalitions of support for the initiative among its internal and external stakeholders, ensure strong administrative systems were in place, then set the stakeholders free to do what they did best, as long as they supported the common goal.

The results were sometimes visible (the NAMC always had clean audits, the number of students in the Faculty of AgriSciences doubled during his tenure, he was mainly responsible for drafting Chapter Six of the National Development Plan) but just as often invisible, in the form of a happier, more diverse and more committed staff, for example.

How did Mohammad become the man that he was? We often asked him this question, and his answer was always the same: my father taught me. When we asked how did he teach you, he would start with the anecdotes.

Like the day in the 1980s when he first went to Stellenbosch University as one of the earliest black first-year students. Apparently, his father was not very demonstrative, so when he dropped him off in Merriman Avenue (rather than take him to his first classes) his message was: “Son, don’t let them get you down!” Them, of course, being the whole catastrophe of the Broederbond and various other Afrikaner mafia who rule(d) the university.

Or when his father got him to load a bakkie up with those ubiquitous sugared cooldrinks, let it stand in the summer sun until late afternoon, then told him to go and sell them in the white suburbs of Stellenbosch and the surrounding towns. Or when he was instructed to go and sell fresh vegetables farm to farm to the wine farmers of the Boland on a Sunday afternoon. Mohammad always swore that that was the origin of many of his great friendships with some of the most prominent of the wine farmers.

What people may not know is that Mohammad also had a way of telling stories to establish a point. One he told many times to farmer association meetings to encourage members to practise strategic thinking in their own businesses.

The message was that if you were planning to go on a journey, it was always better to have at least a sense of your destination, otherwise you may end up in the wrong place. To understand the story, one has to know where the Du Toit’s Kloof Pass (Paarl) and the Bain’s Kloof Pass (Wellington, to the north of Paarl in the same mountain range) are.

The story is about the baboons in Bain’s Kloof in the winter. They get very cold at night, so they got into the habit of standing one behind the other, with the one behind wrapping their arms around the one in front and making sure they have their back turned to the northwest, where the prevailing winter winds come from. So, the next baboon does the same, and the one after, and so on. This is an efficient solution because most of the baboons stay warm in this manner. Unfortunately, the last baboon does not stay warm — s/he bears the full brunt of the cold wind.

The solution? After a while, the last baboon lets go, and moves to the front of the row, and so on and so forth, as each takes their turn to get cold at the back of the row. One would think that this neatly solves the problem, except that they start in Bain’s Kloof, and unintentionally end up the next morning in Du Toit’s Kloof. His audiences loved the story.

Mohammad was adept at bringing across his point with stories such as these, and very chuffed when told that the other person famous for using home-spun tales as an important means of communication was Abraham Lincoln, the Great Emancipator. Because we must never forget that Mohammad grew up under apartheid with all that meant to him and to his country, and that he succeeded in overcoming the disadvantages that this entailed without rancour. He remained friends with people from across the spectrum, including those who would not shake his hand before February 1990, and he remained fond of his mother tongue, never forgetting his roots in Afrikaans.

Finally, a large measure of his success is also to be found in the fact that he was a family man, serving his immediate family of Basheerah and their five children, acting as the pater familias over his extended family after his father passed, and spending time searching for his roots, as a multigeneration South African, in remote corners of India and Indonesia where his ancestors originated. We are all part of that extended family, and we mourn his passing. DM