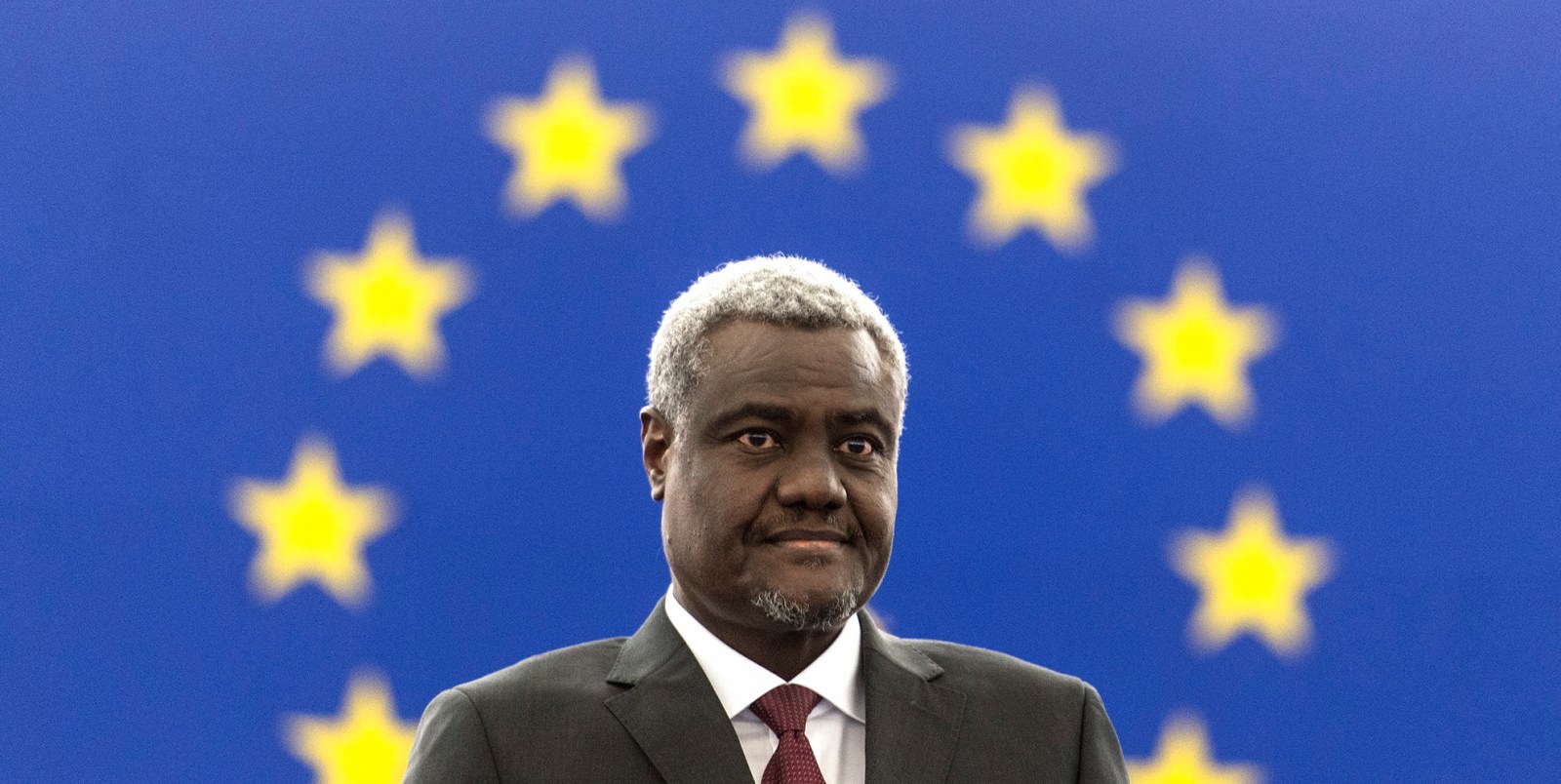 The Ethiopian civil war broke out after the November 4 attack by Tigray forces on the base of federal troops in Mekelle, capital of the northern Ethiopian regional state. Although the relationship between Addis Ababa and Mekelle has been strained since the transition in which Prime Minister Abiy Ahmed came to power in 2018, few expected tension to erupt at the time and in the way it did.

Sudanese Prime Minister Abdalla Hamdok, who chairs the Intergovernmental Authority on Development (Igad), was among the first to try to mediate the tension. After repeated efforts to secure an end to the fighting and find a peaceful resolution to the conflict, Hamdok succeeded in making the issue an Igad agenda. He convened the 38th Extraordinary Summit to discuss the Ethiopian conflict, among other pressing developments across the region.

Hamdok said Igad principles included “the peaceful settlement of conflicts and the maintenance of regional peace, stability and security”, which he called on his fellow leaders to uphold.

The clear pursuit of peace in that summit was, unfortunately, undermined by the very person who should have been at the forefront of the effort from the outset – the chairperson of the African Union (AU) Commission, Moussa Faki Mahamat.

Contrary to any credible peace initiative and in contravention of his mandate to promote regional security and stability through the non-violent resolution of conflicts, Mahamat’s opening statement at the summit in Djibouti was a blatantly partisan endorsement of one side to the conflict: “In Ethiopia, the federal government took bold steps to preserve the unity, stability and respect for the constitutional order of the country, which is legitimate for all states.” He then called on Igad to help attend to the consequent humanitarian challenges.

In taking this position, Mahamat contradicted the 2020 AU chairperson, President Cyril Ramaphosa, and openly undermined his efforts to expeditiously silence the guns. Ramaphosa had appointed esteemed former African heads of state Ellen Johnson Sirleaf of Liberia, Joaquim Chissano of Mozambique and Kgalema Motlanthe of South Africa, who travelled to Addis Ababa in an effort to de-escalate tension and help set Ethiopia on a path to a peaceful settlement.

At the conclusion of the envoys’ mission, Ramaphosa and the AU reaffirmed their commitment to see the conflict resolved.

As chairperson of the commission (in other words, secretariat or even service provider), Mahamat disregarded and violated international conventions and legal instruments that address the need to settle violent conflicts peacefully. He disregarded, among many others, the Refugee and Genocide conventions, which enjoin the international community – and in this case, especially, the AU and its commission – to prevent and stop genocide and mass atrocities. For the principle of “sovereignty” should not precede or outweigh such actions and responsibilities.

Mahamat’s stand also violates the letter and spirit of AU and Igad constitutive documents and numerous subsequent resolutions, conventions and memorandums of understanding that give precedence to peaceful conflict resolution. He has especially injured the AU’s promise of “ending all wars, civil conflicts, gender-based violence and violent conflicts, and preventing genocide on the continent by 2020”.

Armed conflicts have complex causes, and their twists and turns are often unpredictable. That is why those working for their peaceful resolution do not commit to any course beyond the expressly stated pursuit of peace. More specifically, the ongoing Ethiopian civil war had an international dimension from the outset and immediately brought about a serious humanitarian crisis.

To begin with, not only was Eritrea involved in the war from the start, but it has been part and parcel of the conflict dynamics of the past two and a half years. There are also unconfirmed reports that Eritrea-based foreign drones (surveillance or combat) have been deployed on the Ethiopian government side. Second, more than 50,000 Ethiopian civilians fled their homes and country, and became refugees in Sudan, further internationalising the conflict.

Third, before the conflict erupted, close to a million people in Tigray depended on aid. Of these, close to 100,000 are Eritrean refugees in four UN Refugee Agency camps. In its most recent report, the UN Office for the Coordination of Humanitarian Affairs estimates that, following the outbreak of fighting, an additional 1.3 million people have been internally displaced and need aid. These figures, the overall precariousness of civilian lives across Tigray and the Eritrean army’s entry into the refugee camps and brutalisation of internationally protected refugees with impunity, turned into a humanitarian crisis because of the near-complete blockading of the region.

The limited relief that arrived in Tigray mid-December belies the fanfare surrounding it; and, however welcome, it remains inadequate to ameliorate the known situation, much less to reach vast swathes of Tigray deemed unsafe and hence inaccessible even for humanitarian purposes.

It is unconscionable for a leader of the pan-African organisation to throw his weight behind the war efforts of one or other party in a conflict of such magnitude, complexity and layered humanitarian tragedies. I cannot fathom why someone of Mahamat’s stature would undermine the very principles that the regional and continental bodies uphold and pursue. I would not wish to lend credence to unconfirmed rumours that corruption and considerations of re-election to office may have compelled the chairperson to say what he did in Djibouti.

Whatever the case, his statement on 20 December diminishes the Office of the AU Commission, sabotages the continental mission to “silence the guns” and sullies the AU and erodes its image and practical significance as a credible partner for peace within and without the continent.

Given Ethiopia’s importance to peace and stability in the Igad region and to the whole continent, and given the conflict’s heavy toll and its ongoing escalation and internationalisation, Mahamat’s incendiary remarks warrant censure. That is reason enough for him to not seek a second term (resignation would be superfluous because his current term ends early in 2021). Should he seek re-election, granting him his wish sends the wrong message about African priorities in the 21st century. It would stain the AU in the eyes of ordinary Africans and the continent’s foreign partners.

Meanwhile, I remain hopeful that the wisdom and courage of the Ethiopian people will tear down the veil of this destructive war and that they will rise together to put an end to it. Because no one can win it, but they all stand to lose. DM/MC