Another Zimbabwean activist arrested, while journalist Hopewell Chin’ono and his lawyer appear in court 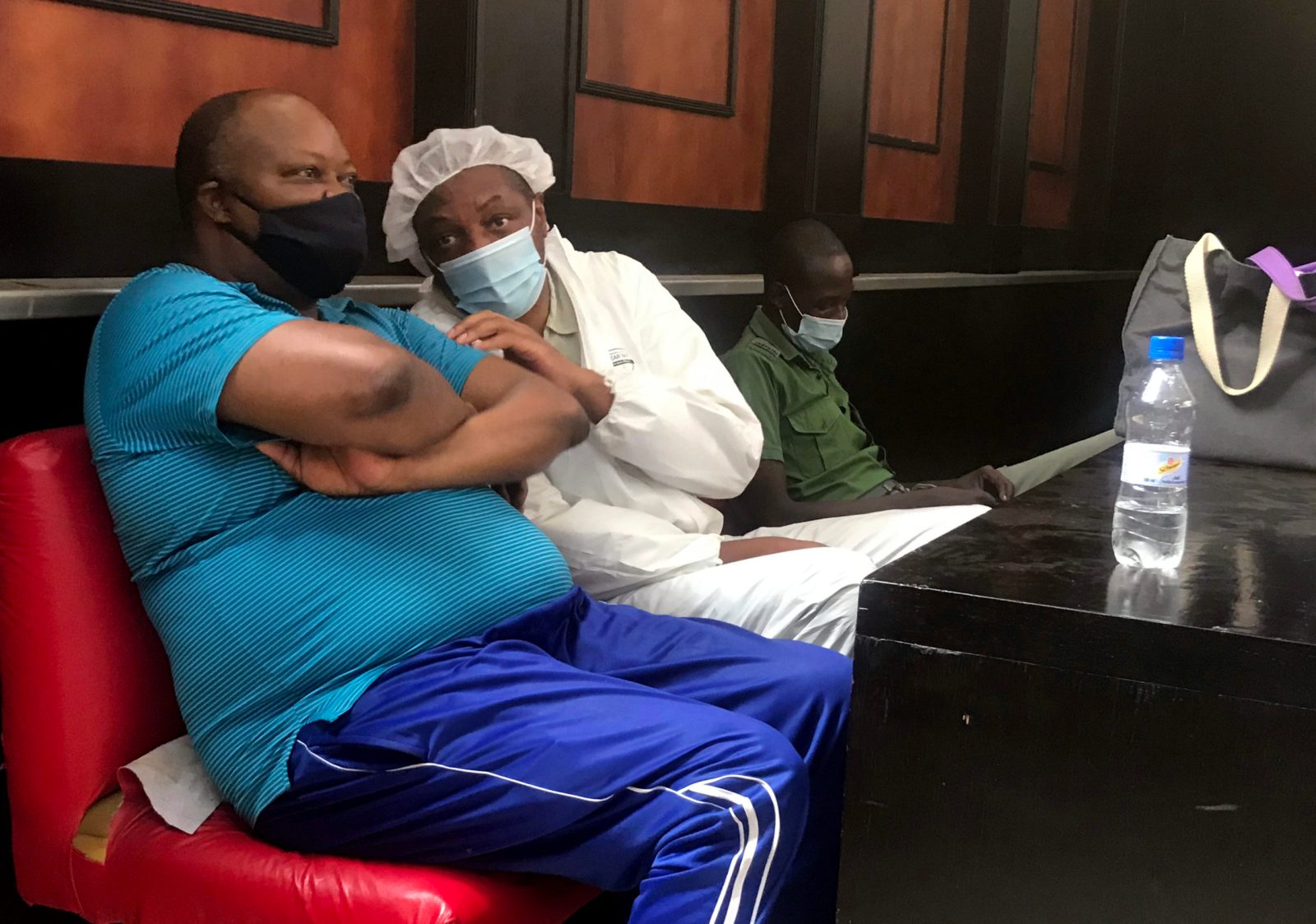 First they came for Zimbabwean investigative journalist Hopewell Chin’ono, charging him with communicating falsehoods, then they came for his lawyer, Job Sikhala, and on Monday they arrested Movement for Democratic Change spokesperson Fadzai Mahere.

Prominent Zimbabwean journalist Hopewell Chin’ono filed an application on Monday challenging his incarceration and arguing that the section of the law under which he is being charged was expunged from the country’s statutes.

His attorney, Job Sikhala, who was arrested on Saturday after representing Chin’ono in court when he first appeared, was also arraigned before a Harare magistrate, facing the same charge of communicating falsehoods and alternatively inciting Zimbabweans to revolt against President Emmerson Mnangagwa’s administration.

Hopewell Chin’ono is ordered to quarantine in prison; his lawyer also arrested

In court, Chin’ono, through his lead defence attorney, Harrison Nkomo, submitted that the charges should be dropped and he should not be placed on remand, arguing that the section of the law he was accused of violating had been expunged from Zimbabwe’s statutes.

“In July 2014, the current Chief Justice of Zimbabwe – who was the Deputy Chief Justice then – sitting with other judges of the Constitutional Court, declared Section 31 of the Criminal Law (Codification and Reform) Act to be unconstitutional and void; therefore the arrest of the accused person is arbitrary and the charges have no legs to stand on and the accused person should not be placed on remand based on a non-existent law,” said Nkomo.

However, the prosecution, led by Nancy Chandakaona, told the court that there was reasonable suspicion that Chin’ono had committed the offence, adding that it was in violation of the former Constitution not the current one, which Zimbabwe adopted in March 2013.

Magistrate Lanzini Ncube postponed the matter to Tuesday as the courts had to close early in line with Covid-19 containment restrictions imposed by the government. Nkomo told the court that Chin’ono was expected to testify at the next hearing.

The magistrate also made a second order compelling the Zimbabwe Prisons and Correctional Services to ensure that Chin’ono, who was in self-isolation when he was arrested on Friday after being exposed to two people in South Africa who tested positive for the coronavirus, had access to warm water and enough blankets, after the department allegedly violated an initial order to do so issued by the same magistrate on Saturday.

Chin’ono’s legal team complained to the court that he had been brought to court in leg irons and was staying in the D section of the Chikurubi maximum security prison, where dangerous criminals are held.

Meanwhile, in his brief appearance, Sikhala’s lawyer Jeremiah Bamu said that his client had been arrested for representing Chin’ono.

Sikhala was due to be taken from court to the Chikurubi prison on Monday.

Bamu told the court: “The accused person presented himself at the police station on Saturday while representing Chin’ono and the police told him that they were not interested in interviewing him after he got information that he was being sought by the police. He was then arrested after he appeared in court representing Hopewell Chin’ono, who is facing similar charges as the accused person is now facing.”

Chin’ono, Sikhala and Mahere allegedly made comments on their Twitter accounts in a video wherein a Zimbabwean police officer was accused of beating to death a nine-month-old baby. Police spokesman Paul Nyathi later issued a statement saying the baby was alive and was never injured.

This was the third time in the past six months that Chin’ono, who posts on his @daddyhope handle, had been arrested. He initially spent 45 days in remand prison on charges of inciting Zimbabweans to stage violent demonstrations against Mnangagwa. In November last year, Chin’ono was also arrested on charges of defeating or obstructing the course of justice. Like Chin’ono, Sikhala is still facing the incitement charges.

Chin’ono also released a statement to journalists who attended his hearing saying though he had an option to apply for bail, he was prepared to rot in prison in order to fight the “unconstitutional law” and promote free speech in Zimbabwe.

“I would have totally sold out the journalism profession if I chose my immediate liberty over the media’s right to free speech and the nation’s right to speak and be protected after speaking,” reads part of Chin’ono’s statement.

Chin’ono added: “It is also important to challenge the use of this unconstitutional law so that the world can see where our judiciary stands in regards to the rule of law, especially the magistrates’ court.”

“Sanef also calls on Zimbabwe police to stop the relentless intimidation and harassment of journalist Hopewell Chin’ono, who was arrested for the third time on Friday 8th January 2021 for doing his job. We call for his unconditional and immediate release,” reads part of the Sanef media release. DM/MC