Next two weeks are key as Western Cape battles Covid-19 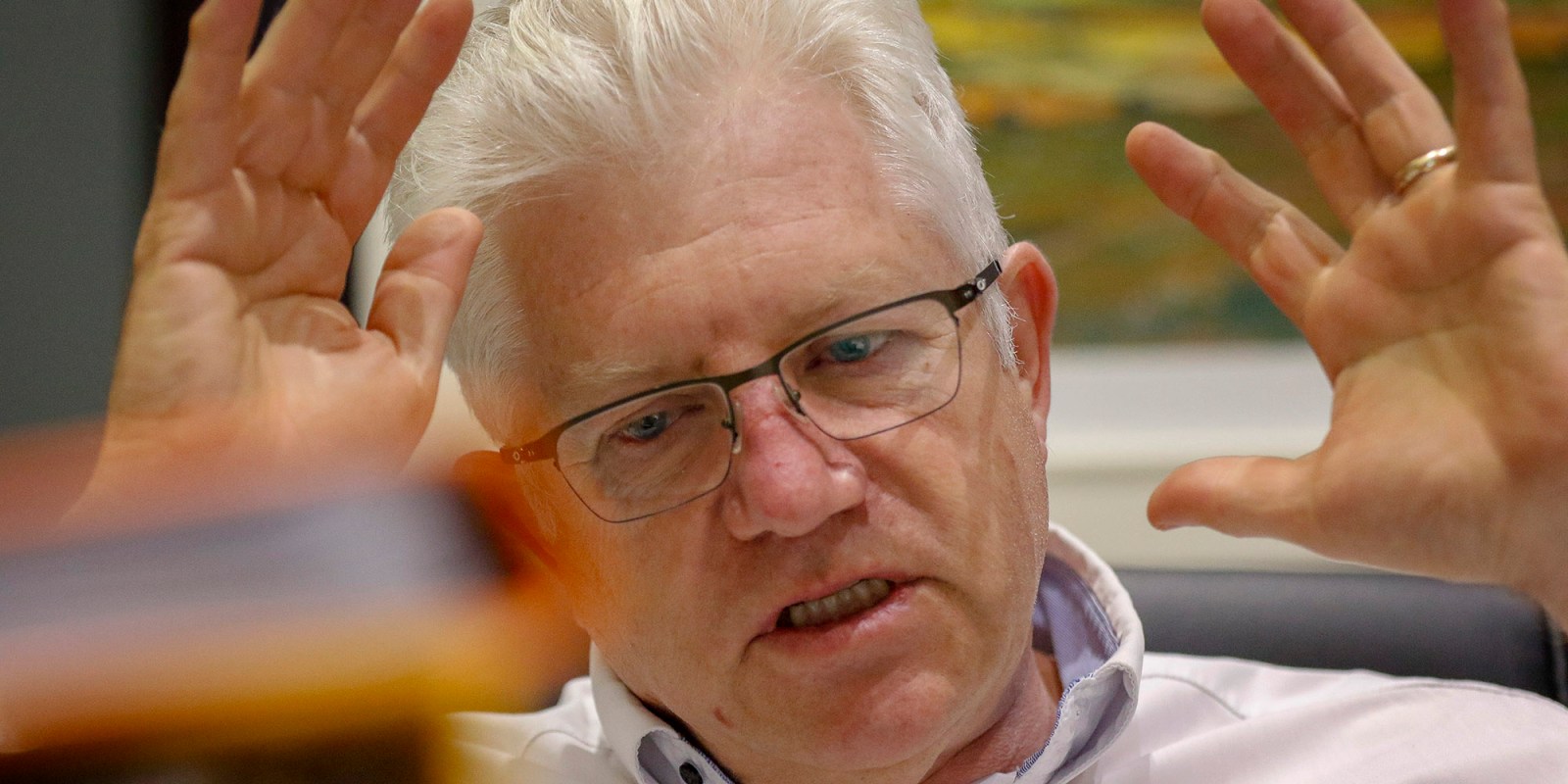 Western Cape Premier Alan Winde does not agree with the closure of beaches on the Garden Route, which includes holiday towns such as George, Knysna and Plettenberg Bay. (Photo: Gallo Images / Netwerk24 / Adrian de Kock)

Winde said the province had a “hectic week” of meetings before a virtual session of the Western Cape legislature on Tuesday, 29 December, as he and officials unpacked the second wave of Covid-19 infections in the province.

Winde said the province “welcomed” the 18-day new restrictions announced by President Cyril Ramaphosa, but did not agree on the closure of public spaces such as parks and beaches.

On Monday, 28 December, during an address to the nation, Ramaphosa announced an immediate ban on the sale of alcohol, as well as the closure of public spaces in hotspot areas.

Read in Daily Maverick: It’s Level 3 again – with no booze and no beaches at all in hotspots

Winde said this ban on parks and beaches goes against their belief in “outside spaces”, which pose less danger than confined and unventilated spaces.

He said it took eight months to reach 4,000 deaths, but within two weeks, the number of deaths had increased by another thousand.

Updating the committee, Cloete said during the peak of the first wave of Covid-19, the province experienced almost 50 deaths per day but now, the daily death rate in the province is up to 100 Covid-19-related deaths per day. Cloete said within the Cape metro region, the Northern, Southern, Eastern and Western subdistricts all experienced an increase of cases at a rate of 3x that of the first wave.

In the Tygerberg region the increase of Covid-19 cases was 1.5x higher than the first wave while Khayelitsha cases had not increased relative to the first wave. Cloete said the impact of the infections and deaths on health workers was “soul-destroying”.

The next meeting of the committee is set for 12 or 13 January, date and time to be confirmed.

Winde was joined by Mbombo and Cloete at his weekly media briefing.

“Obviously, Covid-19 is not over,” said Winde, adding that he welcomed the restrictions to protect frontline healthcare workers but reiterated he did not support a ban on outdoor spaces such as beaches and parks.

Mbombo said the two weeks were meant to “… protect our healthcare system, protect our health workers”, as the 18 days of the adjusted Alert Level 3 regulations would provide the space for workers to plan for 2021.

Providing the health update, Cloete said new cases on the Garden Route were decreasing, but everywhere else in the province, cases were increasing. Some of the Oudtshoorn and Riversdale regions of the Garden Route are still experiencing increases as they experienced a surge of cases later than areas such as George, Knysna and Plettenberg Bay.

Cloete said the health department had asked for assistance from the South African National Defence Force (SANDF). He said this would be for bed capacity, staff capacity and law enforcement capabilities. DM