Judge backs enforcement order that will see Dudu Myeni abandon her directorships, including that of the Jacob G Zuma Foundation 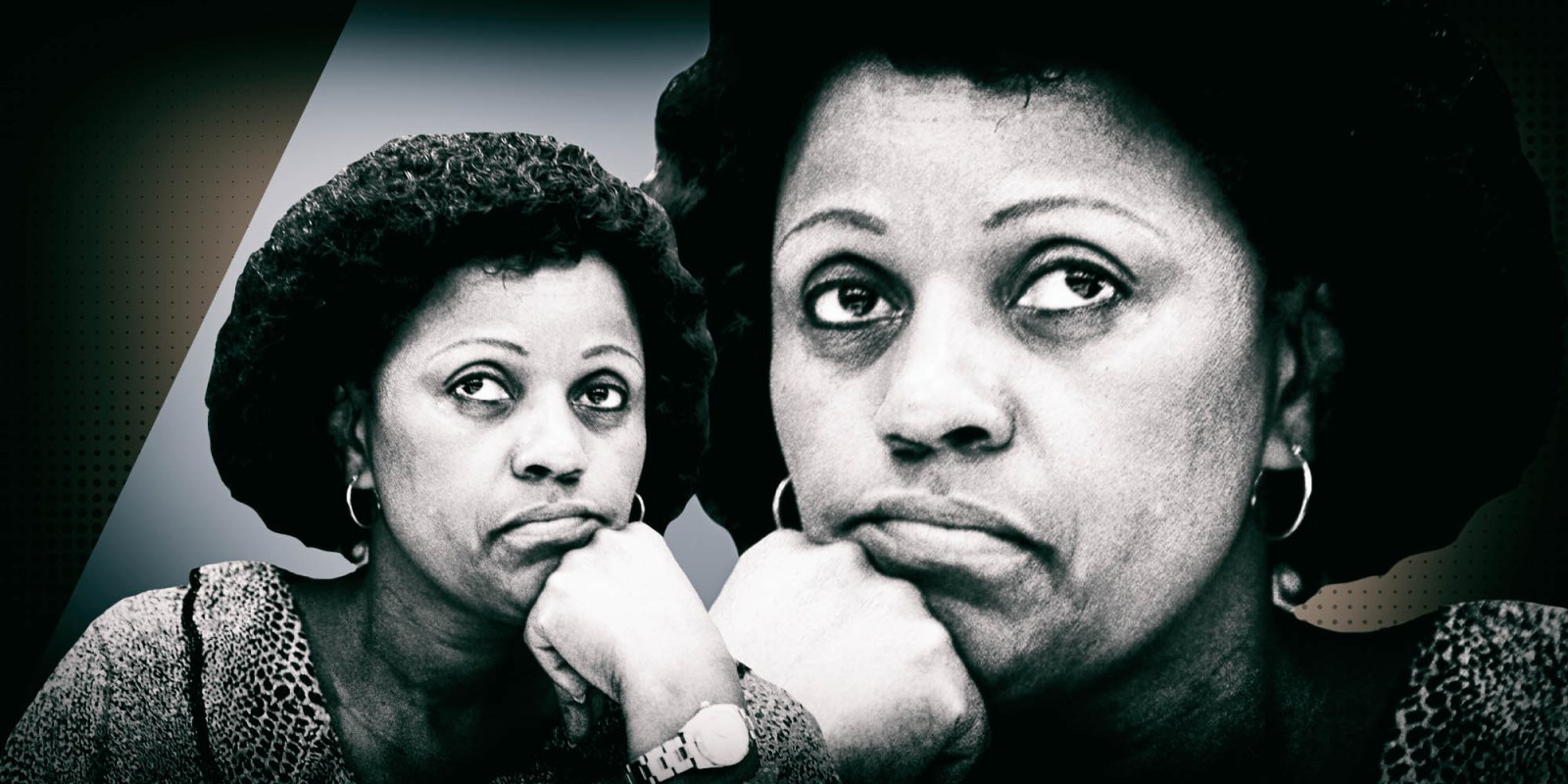 Myeni will have to abandon all of her directorships, including her role as chairperson of the Jacob G Zuma Foundation and her position as deputy chairperson of Free State electricity distribution company Centlec.

A high court judge today issued a ruling that dismissed former SAA chairperson Dudu Myeni’s appeal against the declaration the judge handed down on 27 May that made Myeni a delinquent director for life.

Judge Ronel Tolmay wrote in her May ruling that Myeni was dishonest, grossly abused her power, was grossly negligent, reckless, and that her actions inflicted substantial harm on SAA.

Myeni must abandon her directorships

As a result, Myeni will have to abandon all of her directorships, including her role as chairperson of the Jacob G Zuma Foundation and her position as deputy chairperson of Free State electricity distribution company Centlec.

“The order granted will be immediately enforceable, pending the finalisation of all appeal processes,” Tolmay added.

She agreed with Outa that the court would best serve the public interest by ordering swift and effective remedies when maladministration and mismanagement came to light.

Myeni questioned the judge’s imposition of a lifetime declaration of delinquency.

The court made its ruling because of all the evidence that came to light in the trial, Tolmay said.

“An appeal court will not lightly substitute its own decision with that of the lower court,” she added.

Myeni alleged bias on Tolmay’s behalf as the judgment of 27 May was a “carbon copy” of Outa’s heads of argument.

“A perusal of the transcript and the judgment will put any fear of bias to bed,” Tolmay added.

The trial lasted five weeks, and the full transcript was not available at the end of the court proceedings, she said.

Work pressure does not allow a judge to wait for the transcript before writing the judgment, Tolmay added.

“In such circumstances, a judge must rely on her handwritten notes and the heads of argument,” she said in her ruling issued today.

A party can only criticise a court when it failed to consider the law and relied on an incorrect summary of the legal framework or facts, Tolmay said.

Myeni attacked the court in her appeal application, but did not provide a single example of where the judge erred in law or made a factual mistake, she added.

No grounds for allegations of bias

Tolmay said it was “unfathomable” that Myeni could raise bias, whether real or perceived, as grounds for an appeal, given the evidence before the court.

There was no compelling reason for the court to grant Myeni leave to appeal, Tolmay said.

However, Myeni’s legal representatives indicated during a court hearing in November that she was digging in for a three- to four-year fight to overturn the delinquent director declaration.

Advocate Dali Mpofu told Tolmay on 20 November, during a court hearing in the North Gauteng High Court in Pretoria, that his client was ready to take the matter of the 27 May ruling to the Constitutional Court.

“Whether it is them or us, the case is not going to end here,” Mpofu told the judge.

As a result, Myeni is likely to petition the Supreme Court of Appeal to appeal Tolmay’s 27 May ruling following Tolmay’s dismissal of her leave to appeal application.

Myeni in November applied to Tolmay to introduce additional evidence from the Judicial Commission of Inquiry into Allegations of State Capture chaired by Judge Raymond Zondo.

The extra evidence was “extremely relevant” to the case at hand, and it was in the interests of justice that Tolmay allowed the introduction of evidence, Myeni said in November.

The evidence that Myeni sought to introduce to her appeal related to the testimony by former SAA non-executive director Yakhe Kwinana at the Zondo commission on 7 November.

Tolmay said in her ruling that she accepted that Kwinana’s evidence only became available on 7 November. However, she noted that Myeni could have called Kwinana as a witness during the trial as she mentioned Kwinana’s role during her evidence, and Myeni made no explanation about why she failed to call Kwinana as a witness.

Myeni provided no special circumstances for why the court should admit the new evidence, the judge added.

Kwinana’s evidence had no bearing on whether or not Myeni was a delinquent director, Tolmay said.

“The evidence of Ms Kwinana would not likely have changed the outcome of the matter,” the judge added.

Tolmay said that Myeni’s application to introduce the new evidence was “ill-advised”.

She remains a director of five companies – Maydeo Nineteen, Hope Fountain Investments 54, the Jacob G Zuma Foundation, Orestitrix and Centlec, according to the Companies and Intellectual Property Commission.

Centlec is a state-owned company that distributes electricity to 177,000 customers in the Mangaung, Kopanong, Mantsopa and Mohokare municipalities in the Free State.

Indications of poor management at Centlec

Advocate Chris McConnachie, for Outa and Saapa, during the November court hearing highlighted that while Myeni was a Centlec director, there were indications that her directorship coincided with the poor management of Centlec.

Over the past four financial years, the Auditor-General found that Centlec had engaged in wasteful and irregular expenditure of R231-million, he pointed out.

But Myeni said that while she had been a director of Centlec, it had performed well and received unqualified audit reports for the last four years.

Tolmay wrote in the judgment issued today that the success or not of Centlec should not be the yardstick for deciding Myeni’s sustainability to act as a director.

“I am of the view that the public will suffer irreparable harm if the court order is not implemented, pending the completion of the appeal processes,” the judge wrote.

Myeni had argued that she would suffer “potential harm” if the court enforced the 27 May ruling, as she would lose her Centlec earnings.

“Temporary loss of income from a public institution does not constitute irreparable harm,” Tolmay said.

Outa proved exceptional circumstances of irreparable harm for the public if Myeni remained a director and that Myeni would not suffer irreparable harm if the court enforced the 27 May ruling, she added.

“A consideration of the judgment and the evidence enforces the conclusion that Ms Myeni’s prospects of success on appeal are weak,” Tolmay said. DM