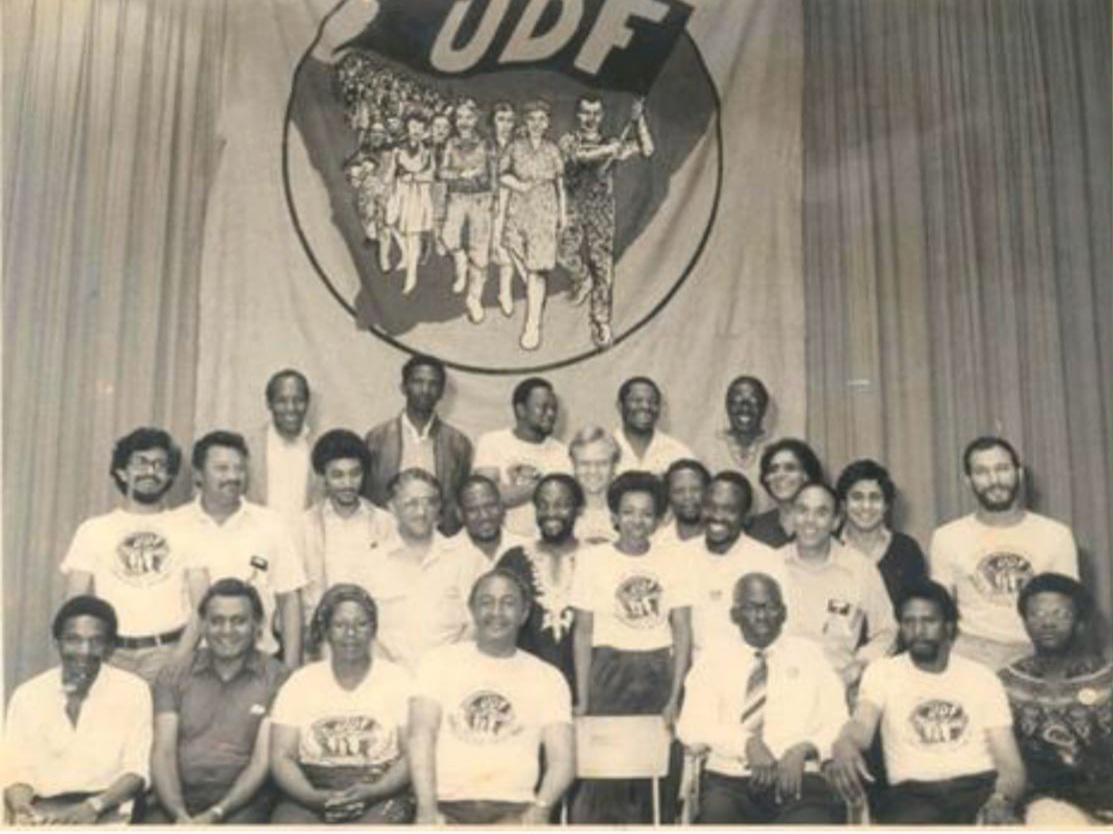 In recent years, I have been musing a great deal about the phenomenon that the late Dr Ram Saloojee was. Yes, he was a phenomenon.

Most revolutionaries and political activists of the 1970s and 1980s belonged to some or other ideology, tradition or pedigree. They came from the Congress tradition, belonged to the black consciousness movement, adhered to one or other Marxist variety, or, were called upon by liberation theology.

There were those who understood the “line” better than anyone else, those who were recipients of “instructions” from the ANC and those who had been “recruited”.

Ram, remarkably, did not fall into any of these categories. In his early years of activism, he was not part of any group think. He didn’t claim struggle credentials, or links to the ANC or a superior knowledge and understanding of revolutionary writings.

He was just morally outraged by injustice and wanted to actively fight it. He wanted to awaken and mobilise the community he lived in.

He didn’t need theories to inform him what wrongs were being committed by the apartheid oppressor. And, he didn’t need anybody’s permission or instruction to speak out and fight the system.

He did not expand energy on waging war on any of the “isms”.

Unlike some, he did not see ideological debates within the broad left as a central feature of his activism. Nor did his dislike of dogma turn him into a purer than pure armchair critic. He was ever so ready to launch into action and lead from the front.

Right from the early 1970s, Ram Saloojee’s activism was characterised by:

(b) Mobilise the masses – the so-called mass approach;

(c) Identify with the bread-and-butter needs of communities;

(d) Not waiting for an instruction from above to do the right thing; and

Ram did not pepper his language with quotes from Lenin or Fanon. He didn’t make regular reference to Gandhi or Dadoo. He appeared not to lazily fall back on the Freedom Charter to answer every and any question. It did not bother him that he could not boast that he attended the Congress of the People or that he participated in the Defiance Campaign.

I do remember him saying that he didn’t believe in any “isms”. To young left-wing activists fired by revolutionary zeal, this statement of his did not make a particularly positive impression.

He did not justify his actions merely on the basis that they were based on tradition – as in “Congress Tradition”.

He showed open intolerance for backward cultural and religious traditions.

Actually, Ram Saloojee was way ahead of his time. He was a free-thinking activist at a time of quite moribund ideological dogmatism.

Why do I say this?

As one who worked with him intimately in the 1980s, I know a few things about the man.

He was the real Lenz pioneer of what we later called the “mass approach”. He understood the need for mass mobilisation as the only means of making progress. He was of the view that mass action and mass organisation were far more effective than conspiracy. He did not elevate the worship of ideas above working among the masses.

Comrade Ram Saloojee epitomised the activist of the United Democratic Front and the Mass Democratic Movement. He represented the spirit that made possible the mass uprising of the 1980s – an uprising whose scale, resilience and sophistication stand out as unique in revolutionary history.

Valli Moosa was Minister of Constitutional Development in President Mandela’s Cabinet. This is from a talk delivered at Ram Saloojee’s memorial service.