THE YEAR THAT WASN’T

Taking the pulse of 2020: I am (bewildered) therefore I search 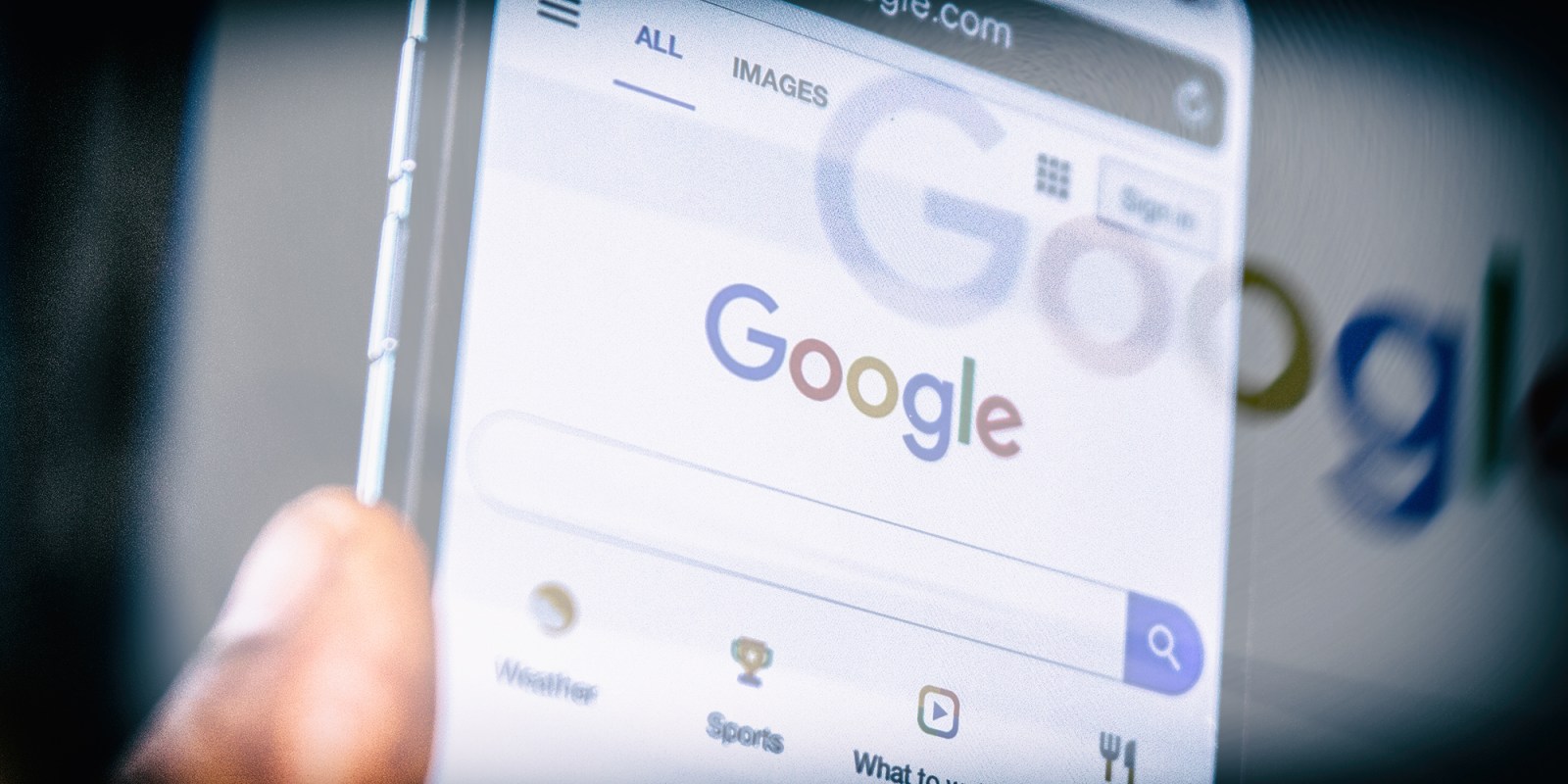 The Google search trends for 2020 are a fascinating X-ray of how the world changed in a virus-laden year.

From January to December the crown-shaped virus set the pace of our lives, and so we turned to Google to understand it. The top trending search for 2020 is the coronavirus, the search engine revealed at the beginning of December.

And during a strange year people have searched topics related to Covid-19, the disease caused by the virus. Level 3 lockdown, declared on May 31, was searched more than another stage of restriction in South Africa, probably because we were gatvol and climbing the walls by then.

The cigarette ban, declared unconstitutional by the Western Cape High Court on December 10, was the eighth-most searched topic as South African smokers tried to guess how many laws they were breaking as they bought up smokes from shops and merchants who had stockpiled or were bringing in brands from Zimbabwe or as far as China. Cough!

The top trending question revealed an economy upended by the virus as more than two million people lost their jobs or livelihoods: “How to apply for an unemployment grant?” South Africa provided unemployment and special Covid-19 grants as well as increases to pensions and child-support grants. People searched for how to apply.

Other questions that take the pulse of a virus-laden year include: “What time is the President on tonight” (about President Cyril Ramaphosa’s “family meetings” as we christened the head of state’s regular updates); “What is coronavirus?”; “How to make hand sanitiser”, which was searched fewer times than “Where to buy beer during lockdown?”

I want to go somewhere!

Locked down and at home for months this year, I often took to Google or bookings.com to dream of travel. So did loads of South Africans who made “Trip to Mauritius” the most-searched travel destination.

The Indian Ocean island, much loved by South Africans, is still hermetically sealed: you’d have to undergo a 14-day quarantine with numerous tests to holiday there. Thus, “Trip to Durban” was the second-most searched. As soon as Ramaphosa lifted interprovincial travel we hopped in the car and drove to Durban. I will never take this seaside gem for granted again. It is so cool. Thailand, Mozambique, Hawaii, Mars (yes!), Singapore, Bali, Jamaica and Zanzibar were the next-most searched travel destinations.  Dream on. As I wrote this, South Africa had crashed into a huge second wave of Covid-19, with scientists predicting it could be higher than the first in winter when it was easier to stay indoors. Be safe.

Outsurance was lightning-fast to “chencha daai ding” (slang for “change that thing”), its ad campaign featuring Katlego Maboe, the celeb who is the top Google celebrity search in South Africa for 2020. Why? His wife outed him on social media for having an affair and allegedly giving her an STD.  Ouch.

The second-most searched person was the woman he fessed up to having an affair with. Very sad.

The third-most searched personality was a crook with a penchant for bling: Edwin Sodi is probably the first trending tenderpreneur in the country. The Hawks flamed him in a very public arrest in October. Then his supercars were impounded by the Asset Forfeiture Unit. Everybody wanted to know who he was.

South Africans joined the world in ogling the US election. “Who won the election?” was the most popular question and it was not in relation to the many elections held across our continent, but to the US election.

US President-elect Joe Biden was the top trending politician with his veep choice, Kamala Harris, at number three. At number two was Kim Jong0-un.  WTF emoji!

When the police killed George Floyd in May 2020 it triggered the biggest Black Lives Matter protests across the world. The term was searched five times more on Google than it was in 2019.

In 2020, as jobs went to the wall and the conversion to a world and a global economy increasingly delivered through online services, people also searched for “How to learn coding” and “How to learn Python (a programming language)”.

Good things happened this year if the sociology of search tells a story of a world changed for the better by the pandemic. “How to support small businesses” doubled in searches as people bought locally and “How to thank” teachers, bus drivers, nurses and doctors trended repeatedly.

Google’s global search algorithms also revealed that “How to help” was searched more than ever, with people wanting to help the victims of coronavirus, Beirut (after the horrific explosions at the port), Black Lives Matter protests and the Australian fires. It’s been quite a year.

In lockdown we drove to shops as far away as possible (don’t tell NDZ) and usually on the West Rand of Johannesburg where the apricot Highveld sunsets are so beautiful they soothed Covid anxiety substantially. Between April and September the biggest “near me” search was for “sunsets near me” as many parts of the world went into lockdown. “Walks near me” was also a big search as people escaped near house arrest to walk outdoors.

And to cope with isolation, an odd search became very popular. “How do lobsters communicate” trended as we took lessons from the crustaceans on how to stay in touch when all that was normal in our social lives was stripped away by the microscopic coronavirus. DM