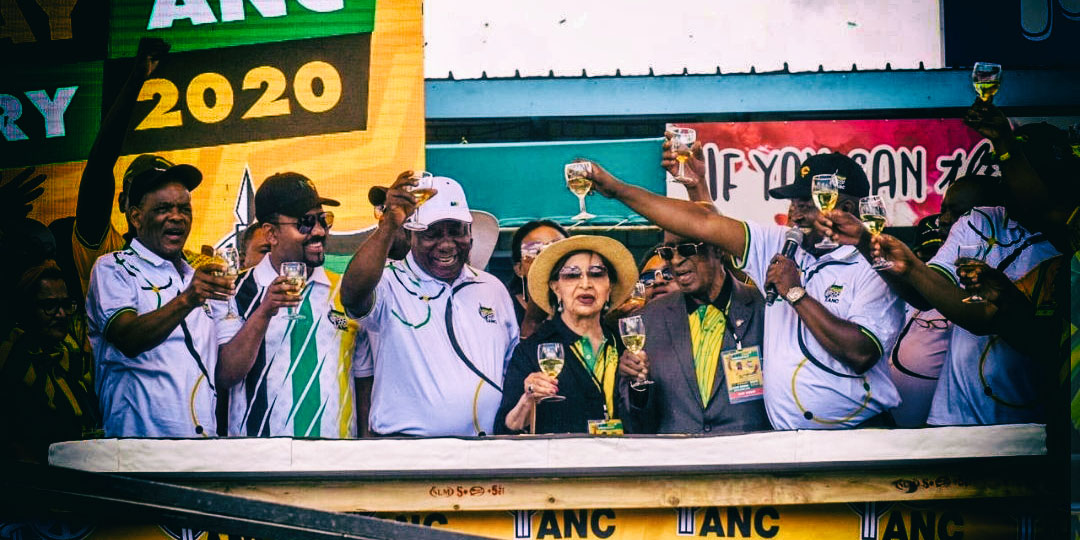 Under Covid-19 regulations, the ANC will have a contained celebration for its 109th anniversary, with 100 people attending an indoor gathering and provincial supporters on live-stream link-ups. Jessie Duarte, the party’s deputy secretary-general, and Limpopo secretary Soviet Lekganyane provided the details.

In 2021, the ANC’s 109th celebrations will be scaled down to 100 people in Limpopo, said Jessie Duarte, the party’s deputy secretary-general, said on Friday.

This is in line with lockdown regulations which stipulate that 100 people or fewer may be present during an indoor gathering.

“There will be no normal movements of buses across provinces, people coming to one venue will not be happening. There won’t be any mass rallies either,” said Duarte.

There will be sanitisers at the event and attendees must maintain physical distancing and wear masks at all times.

Amid a second wave of the pandemic, the party will do as much as it can to minimise the number of people at its annual 8 January celebration, said Soviet Lekganyane, the party’s Limpopo secretary.

The event “will take an unusual form because of the circumstances we find ourselves in. But we will not deviate an inch; we are going to ensure maximum compliance with [Covid-19] regulations.”

To ensure provinces are not excluded, the event in Limpopo will also have smaller venues to watch the speech by ANC president Cyril Ramaphosa.

Last year, Ramaphosa delivered his speech to thousands of people at the Tafel-Lager Park stadium in Kimberley in the Northern Cape.

In the run-up to 2021’s speech, from Monday, 4 January to Friday, 8 January, his activities in Limpopo will include a presidential golf day, the laying of wreaths “for fallen comrades” and an event in memory of Charlotte Maxeke said Lekganyane.

As the ANC plans to celebrate, there is the matter of secretary-general Ace Magashule, who has been in the spotlight over corruption allegations and a ruling by the party’s Integrity Commission that he should stand down. When asked about party members who have been charged with corruption, Duarte said: “The ANC’s NEC  is diligently seized with this matter. I’m reluctant to undo what the NEC is discussing. We also can’t treat this simplistically, it’s a complex matter.”

A month ago, Magashule told supporters outside a Bloemfontein court, where he had appeared on charges of fraud, corruption and money laundering, that the ANC’s 2021 celebrations would be held in his home province, the Free State. Last week the ANC NEC announced that they would be held in Limpopo.

On why the party had changed the venue, Duarte said there wasn’t a change in venue “but there will be an event in Mangaung… We rotate venues every year and this time it’s Limpopo’s turn.”

Duarte was referring to the smaller provincial gatherings in the Free State.

Fewer supporters at the celebration mean fewer costs, but Duarte couldn’t say how much money the party will be saving. “We’re still talking to service providers and negotiating prices,” she said.

Duarte pointed out that “saving costs was never the main issue. The major issue is not causing cross-infection as people move from one area to another. We don’t want to make transmission worse as it is. Of course, we’re going to save money, but it sounds so materialistic to only focus on that. It’s about saving lives.” DM