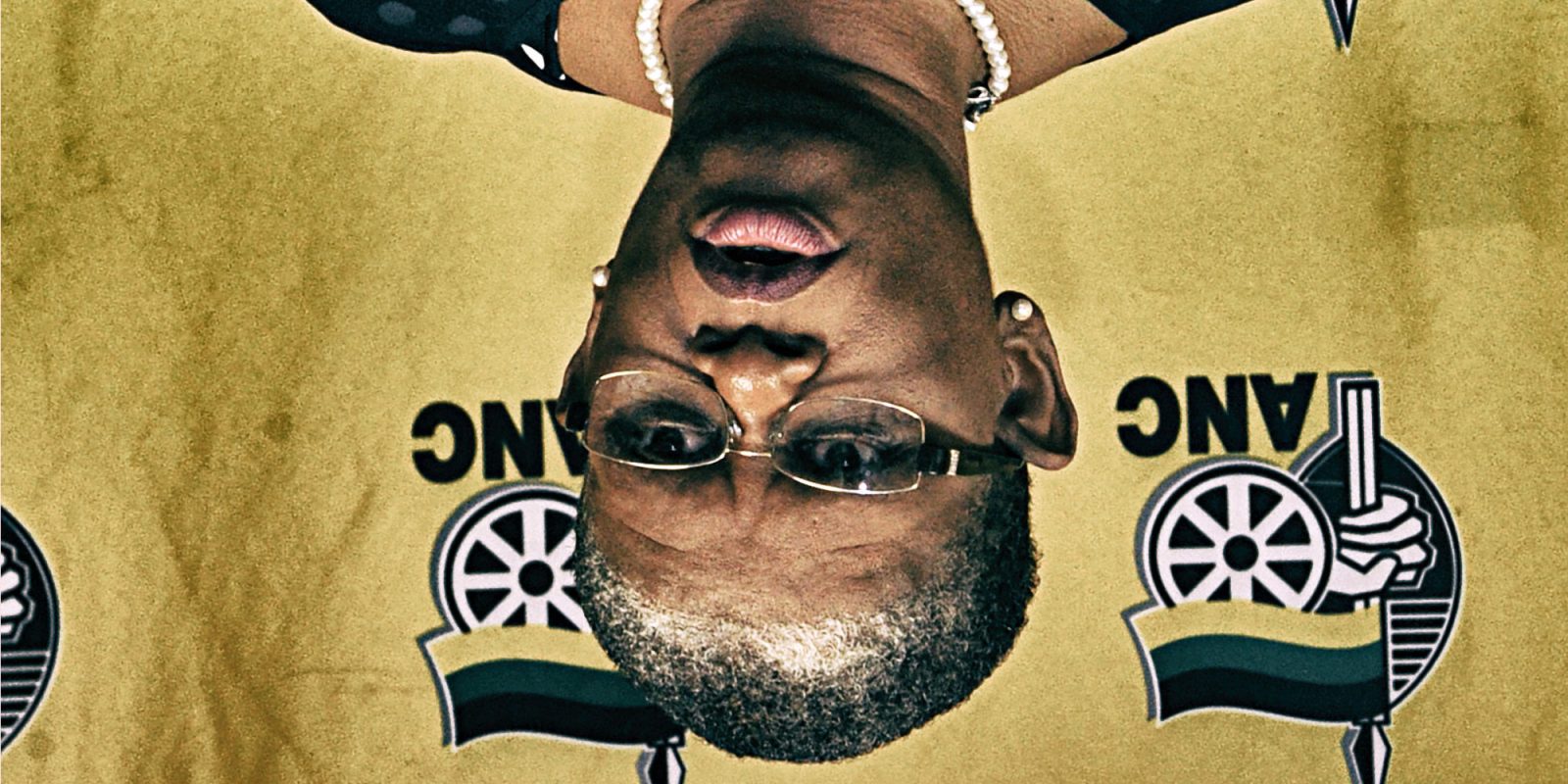 The KwaZulu-Natal African National Congress has doubled down on its reasons for allowing corruption-accused former eThekwini mayor Zandile Gumede to continue as a sitting member of the provincial legislature.

The ANC in KwaZulu-Natal has blamed the justice system, political abuse of state organs and an inability by its national structure to provide clear guidelines on how to deal with a growing cohort of criminally charged individuals for its decision to allow Zandile Gumede to remain in her provincial legislature post.

Gumede, who is facing graft charges for her alleged role in a R430-million tender racket involving Durban Solid Waste (DSW) collection contracts in the eThekwini metro when she was mayor, was earlier this week given an all-clear by the governing party’s provincial integrity commission to return to duties in the legislature after having taken a leave of absence in August so that her matter could be heard by commissioners.

Provincial secretary Mdumiseni Ntuli voiced strong support for the decision at a press conference on Thursday as he reported decisions taken at the party’s latest PEC sitting.

“It is completely unacceptable that you arrest a person, even if that person is not a comrade, a leader of the movement or any party, you arrest them and almost two years down the line you are still saying ‘I want to investigate before I can charge you’. That is a failure of the state and that is the issue the PEC is raising,” said Ntuli.

Gumede was arrested and appeared before the Durban Magistrates’ Court for the first time in May 2019. Since then, the matter has been continuously postponed, with the next date set for 23 March.

Ntuli correctly said that no indictment had yet been served on Gumede or any of her co-accused.

He said Gumede told the commission that the sooner she and her fellow accused received their indictments, the better they would be able to account. Gumede has continued to plead ignorance about the charges, although a detailed affidavit by the lead investigator outlines her alleged criminal activities and those of her co-accused.

“The integrity commission said at this point in time there is no basis that this comrade must be recalled or step aside. The commission knows they are dealing with a matter that can evolve and is dynamic,” said Ntuli.

Postponing Gumede’s removal from positions of authority now could prove to be problematic. The eThekwini ANC elective conference, and nearly every other regional conference in the province, is expected to take place before the end of April after being postponed in 2019 due to Covid-19.

Gumede still enjoys considerable support in the city among ANC members and will likely campaign to be the ANC regional chairperson for a second term. This will give her a legitimate claim to the eThekwini mayoral seat yet again.

Ntuli continued on Thursday: “We are not necessarily only blaming law enforcement agencies, but they too have to shoulder some blame. The KwaZulu-Natal integrity commission is not concerned about whether charges are valid or not valid, but its own determination cannot be independent of that analysis. Comrades are saying they go to court and the matter is postponed. There are some people, including some in the ANC, that say state organs are being manipulated and used to advance political agendas.”

According to Ntuli, the only time a member should be forced to step down is when there is a smoking gun and a deluge of witnesses, and even then it should be asked how that action affects the image of the party.

At their last appearance earlier in December, the state asked for a postponement as it was digitising 75,000 pages of documents. It is anticipated that indictments will be served by the next court sitting, failing which there is a real risk of the case being struck from the roll.

Gumede’s situation is in stark contrast to that of the party’s Secretary-General Ace Magashule, who is also facing graft charges over his alleged role in a R255-million bogus asbestos auditing contract while he was Free State premier. He appeared before the Bloemfontein Magistrates’ Court in November on charges of fraud, corruption and money laundering.

This week, the ANC’s national integrity commission recommended that Magashule step down, a decision not lost on Ntuli.

“The purpose of the integrity commission is meant to determine whether the conduct of a cadre of the ANC has got negative implications on the standing and image of the ANC,” said Ntuli.

“The national commission and the provincial commission have made different findings in almost similar cases. It is correct that it appears that there is an inconsistency as to how the integrity commission operates and that is why the PEC has been insisting that unless we have a framework and guideline adopted by the NEC, we are going to have a crisis of implementing the resolutions of ANC (that criminally charged ANC members must step down from any elected office).”

Ntuli said there was also no “absolute clarity as to whether or not a PEC can say ‘hang on, we disagree’ ”.

“There is nothing that is clear, neither in the ANC constitution or in the resolution of conference, let alone in the guidelines adopted by the NEC which regulates the work and the functions of the integrity commissions across the country.”

He said there was also no clarity on where final decision-making lies. He admitted the members of the integrity commissions could also be driven by political motives or come to a decision based on their dislike or opposition to the person being probed.

According to Ntuli, the only time a member should be forced to step down is when there is a smoking gun and a deluge of witnesses, and even then it should be asked how that action affects the image of the party.

“In [Gumede’s case] there are quite a bit of grey areas, but there will be instances where a person went out of the ANC office and shoots somebody else in the full view of everybody else [sic]. Yes, that person will not be proven guilty in a day, it will take the legal process of the court, but the ANC will need to ask itself a question — to what extent is that which is known by society affecting the reputation of the ANC?” DM