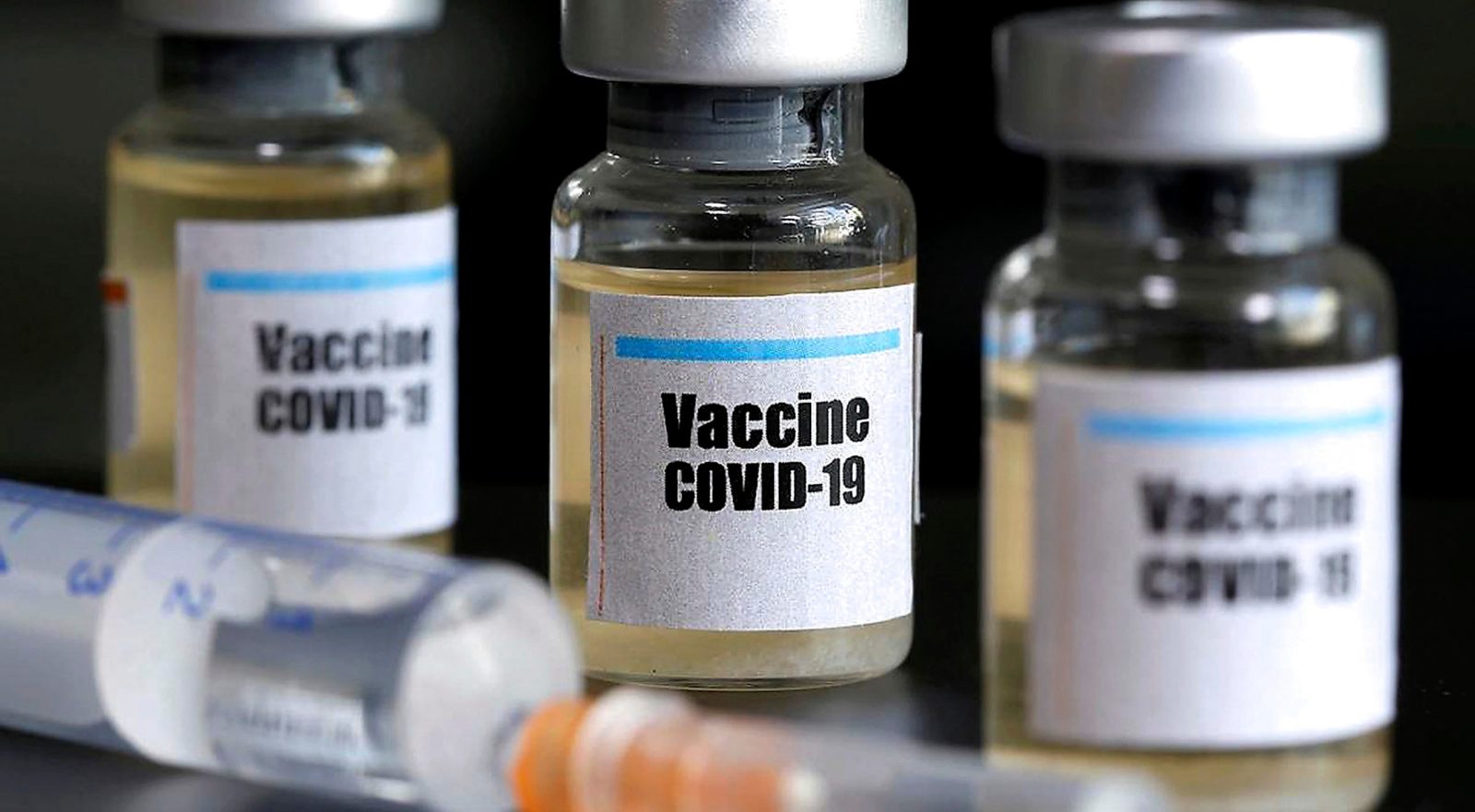 There are fears that South African medical aids and the private sector will snap up Covid-19 vaccines and leave those dependent on the state without access. (Photo: health.economictimes.indiatimes.com / Wikipedia)

After a third letter that has remained essentially unanswered, the Health Justice Initiative has told the government that it will go to court to gain access to plans to roll out the Covid-19 vaccine in South Africa and the strategies to be implemented to ensure equitable access.

As their efforts were met by silence, and with growing concern that medical aids and the private sector will snap up available Covid-19 vaccines for South Africa, the Health Justice Initiative (HJI) is now considering legal action against the government to obtain information on the country’s plans to ensure equitable access to the vaccine.

In a third letter written on the issue by Fatima Hassan from the HJI, she said the only information they had received so far was from the head of the National Disaster Management Centre, Dr Mmaphaka Tau, who acknowledged their correspondence and advised them to get in touch with the Department of Health as they were “responsible for vaccine-related matters”.

“We do restate the increasing urgency for the development and publication of the Covid-19 vaccine access and allocation plan(s) referred to in our previous letters, particularly to ensure the proper management by the state of the country’s overall vaccination access, supply and allocation processes, both for the public and private sectors, as they may conflict with one another, as things stand,” Hassan wrote.

“We are concerned about the government’s readiness in relation to the access and allocation of Covid-19 vaccines,” she said, explaining that access, in the light of predicted pricing, a global shortage and high demand, may even require rationing.

Another concern, Hassan said, was the incomplete medicine pricing and patent framework where local laws that could benefit vaccine access, affordable pricing and equitable allocation, had not yet been passed by Parliament.

“Readiness for the allocation of Covid-19 vaccines necessitates a transparent vaccine plan which aims to secure access to sufficient vaccines and to allocate them nationally in accordance with a fair and equitable framework.

Hassan said that 140 world leaders, including President Cyril Ramaphosa, had advocated for all Covid-19 diagnostics, treatments, and vaccines to be treated as “public goods” and called for a free “people’s vaccine”.

The World Health Assembly has adopted a resolution that calls for “universal, timely and equitable access to, and fair distribution of, all quality, safe, efficacious and affordable essential health technologies and products”, including vaccines.

“Despite this, there are growing concerns around global access to vaccines, with the World Health Organisation noting that access will be limited by unprecedentedly high demand and short supply,” Hassan said.

“According to an analysis conducted by Oxfam International, 51% of the projected doses it investigated at the time were reserved for high-income countries, despite representing a much smaller percentage of the global population,” she said.

She said access to the vaccine was a constitutional rights issue as there was an obligation on the state to take “reasonable legislative and other measures, within its available resources, to realise the right of access to healthcare”.

Hassan said they were “strongly suggesting” to the government that an urgent multi-stakeholder engagement be called to discuss the development and/or finalisation of such plans.

She warned in her letter that if the government failed to respond, her organisation would “seek guidance on other options, including legal processes… to compel the development and/or publication of the above-mentioned plans”.

“We are in a global crisis with regards to vaccination. We need answers soon,” Hassan said, adding that the advisories of the ministerial advisory committee on vaccines had not been made public. “We need a push for these to be published as well.

“We must have a plan to find the best way to ration vaccines. We already have global vaccine apartheid, with the rich countries buying up the available vaccines; we don’t want it in South Africa as well,” she said.

Hassan explained that she feared medical aids and the private sector would snap up the available vaccines and leave those dependent on the state without access.

“We are really hoping to get an answer from the government soon,” she said. “They should be working around the clock to draw up a plan for a fair allocation network.

“We need a sustainable, systemic solution.”

On 4 December, Health Minister Zweli Mkhize’s spokesperson, Lwazi Manzi, said the ministry was following the advice of the Ministerial Advisory Committee on Covid-19 vaccines, which recommended the Covax facility get rapid access to vaccines for at least 10% of South Africa’s population.

On Monday, 14 December, Ramaphosa said South Africa had “concluded all the necessary processes” to ensure its participation in the WHO’s Covid-19 Global Vaccine Access Facility, known as Covax. He said the country was part of the African Vaccine Acquisition Task Team that is looking at alternative financing mechanisms to secure additional vaccines for African countries beyond Covax.

Mkhize was part of this task team and was also looking at partnerships with the private sector to ensure that South Africans had access to an effective vaccine suitable to the country’s conditions, Ramaphosa said. DM/MC