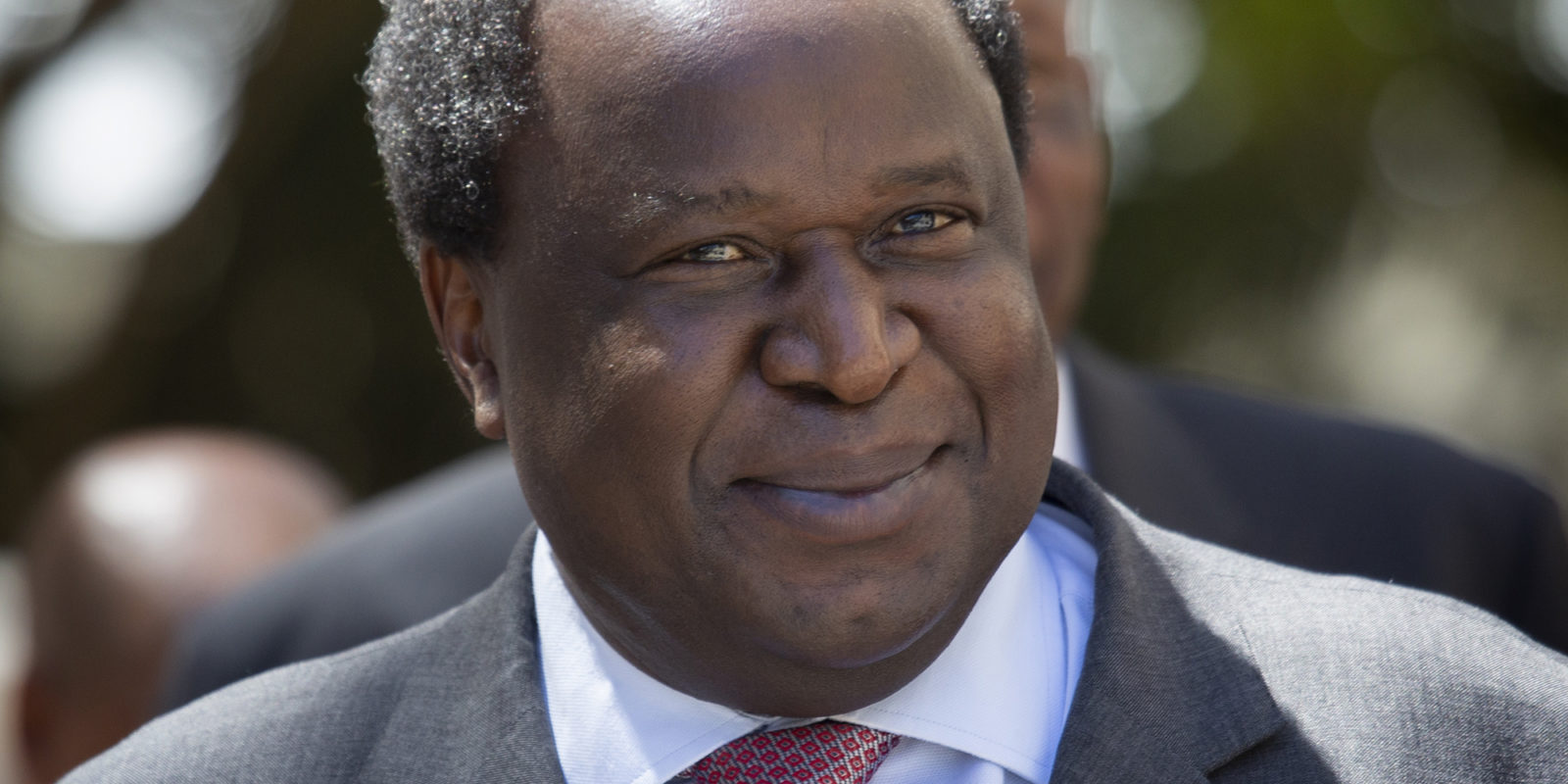 The Labour Appeal Court has ruled that the last leg of the 2018 wage agreement, which proposes inflation-busting salary increases for 1.2 million public servants, is unlawful and contradicts the Constitution.

The controversial decision by Finance Minister Tito Mboweni to not award inflation-beating salary increases to public servants in 2020 – under the last leg of the 2018 wage agreement – has been backed by the Labour Appeal Court.

The court in Johannesburg has ruled that the enforcement of the wage agreement is unlawful and contradicts sections 213 and 215 of the Constitution because the government can no longer afford to pay salary increases to 1.2 million public servants.

This is a major victory for Mboweni, who wants to implement wage freezes for public servants over the next three years to slash government spending by R300-billion and bring ballooning state debt under control. The wage bill for public servants is out of control; it exploded from R154-billion in 2006 to R639-billion in 2020 – becoming the largest component of government expenditure. In the wage freeze endeavour, Mboweni is supported by Public Service and Administration Minister Senzo Mchunu.

The court ruling has reinforced the government’s powers and discretion to enter into collective agreements or renege on them when it can no longer afford to do so. It will also give Mboweni and Mchunu the upper hand in their upcoming negotiations with trade unions representing public servants about salary increases for the next few years. These negotiations are expected to start as early as January 2021.

The court was sympathetic to the government’s argument that it cannot afford to implement salary increases in 2020 for public servants, which would cost the fiscus an additional R37.8-billion at a time when public finances are deteriorating due to the Covid-19 pandemic.

“Under the present financial circumstances, it does not appear to be just and equitable to order government to expend significant and scarce financial resources on employees whose jobs are already secured and salaries have been paid in full, particularly in circumstances where the imperative exists for the recovery of the economy to the benefit of millions of vulnerable people.

“For example, the provision of social grants to fellow South Africans living on the margin could well be imperilled by such a decision [to enforce wage agreement], as might the need to pay for significant and critical additional medical costs caused by the pandemic,” three judges of the Labour Appeal Court wrote in their judgment.

Start of the salvo

Trade unions – including the Public Servants Association, the SA Democratic Teachers’ Union, the National Professional Teachers’ Organisation of SA, and the Health and Other Services Personnel Trade Union of SA – dragged Mboweni and Mchunu to the Labour Appeal Court to enforce the last leg of the wage agreement.

Depending on their pay scale, the wage agreement proposes salary increases of between 4.4% and 5.4% for public servants from April 2020. The government paying an extra R37.8-billion to implement the wage agreement “cannot in and of itself be regarded as a just and equitable remedy within the economic and social context within which this [wage] dispute is located,” said the court, which dismissed the application by the trade unions.

Mugwena Maluleke, the chief negotiator for most Cosatu-affiliated unions, said the unions had studied the court ruling and were considering their next move.

“We are highly disappointed with the ruling. We are waiting for our legal counsel on whether to take the matter to the Constitutional Court. The implications of the ruling are huge for collective bargaining, which is an economic tool that must be respected because it balances the power between the employer and employees,” Maluleke told Business Maverick.

But the Labour Appeal Court supported Mboweni’s argument, saying the government had demonstrated as early as 2018, when Malusi Gigaba was the minister of finance, that the wage agreement was unaffordable. At the time, Gigaba said no additional funding could be made available to fund the wage agreement and proposed that 19,000 public servants should retire to free up R12-billion in additional resources. But Gigaba and the rest of the Cabinet caved in to union demands for salary increases. DM/BM