Redefining the right of the NSPCA to prosecute for cruelty 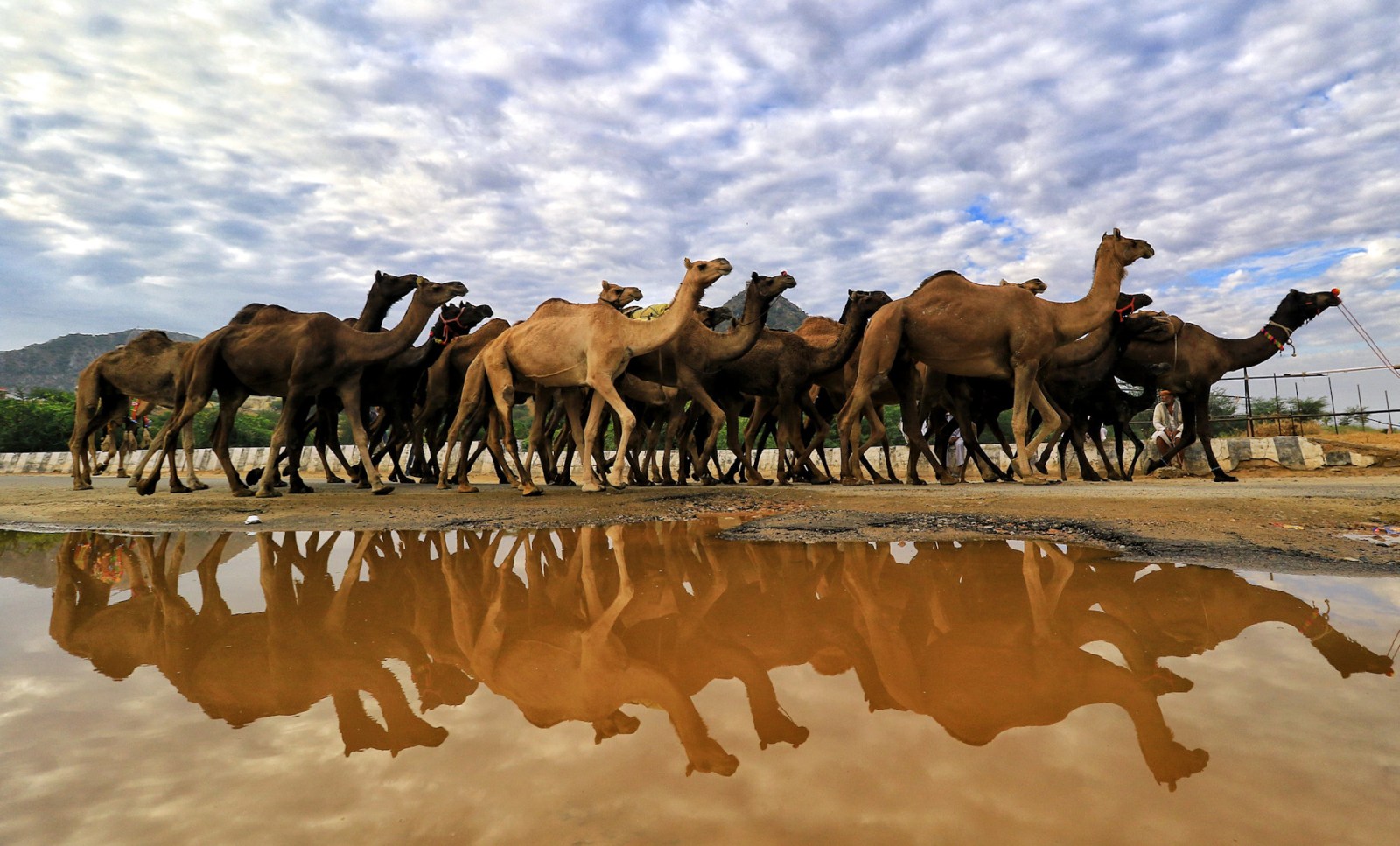 In November 2010, two men in Lenasia attempted to kill two camels as part of an Islamic ritual. They were inept, caused immense suffering and the animals had to be shot by an inspector from the National Society for the Prevention of Cruelty to Animals (NSPCA) to hasten their death. This resulted in a chain of events that has redefined the link between protection of the environment and animal welfare.

The NSPCA referred the camel cruelty matter to the National Prosecuting Authority (NPA) but it refused to prosecute. It also ruled that the NSPCA had no right to conduct a private prosecution. The association took it to the Supreme Court of Appeal (SCA), which also knocked down the right to prosecute.

With the bit in its teeth, the NSPCA approached the Constitutional Court and the result was to change the future of animal welfare in South Africa.

The cruelty issue was parked pending a protracted legal wrangle about who had the right to prosecute. Both the NPA and SCA had blocked the NSPCA from proceeding, saying that, in terms of the Criminal Procedure Act, no juristic person was entitled to undertake a private prosecution. (A juristic person is not a natural person but is deemed in law to have such rights.)

The NSPCA pointed out that, by not being considered a juristic person, its efforts to perform its statutory duties continued to be blocked. The courts countered, saying “some injury individually suffered cannot sensibly be applied to a juristic person as that requirement relates to human existence, something a juristic person does not possess”. The High Court found there to be no evidence that the NSPCA had itself been a victim regarding cruelty towards the camels.

In a journal article, academics Adrian Bellengère and Ed Couzens wrote that “to argue that a juristic person cannot act if it does not have a personal or private interest is a deliberately restrictive interpretation which is contrary to the spirit of the Constitution”.

The objectives of the NSPCA, they said, included “preventing the ill treatment of animals by promoting their good treatment by man” and doing all things necessary to achieve these objectives. For this reason, “the NSPCA does indeed have a personal link to some injury individually suffered by each and every animal which it is legislatively mandated to protect. It is, in fact, precisely a duly constituted public busybody, which has the express and explicit objective of representing the interests of animals. To be a public busybody is its proper role.”

This was also the interpretation of the Constitutional Court. Its opening statement in the case signalled a new direction in animal welfare: “Animals have shifted from being ‘mere brutes or beasts’ to ‘fellow beasts, fellow mortals or fellow creatures’ and finally to ‘companions, friends and brothers’. To protect these voiceless companions, individuals have time and again stepped in when animals are mistreated.”

The court ruled that, “the NSPCA is best placed to conduct a private prosecution and give effect to preventing and enforcing the offences set out in the animal protection regime”. Excluding the right of private prosecution “would render the regime a toothless tiger” and “legislation should not be construed to create futile provisions … [a] purposive reading of the SPCA Act must be taken to include the right to prosecute”.

It has taken a while for these legal understandings to get traction. The Constitutional Court ruling in the camel case, however, is a healthy green shoot in the growth of a new environmental jurisprudence in South Africa, deepening the National Environmental Management Act (NEMA) which, in 2004, set environmental management in South Africa on a new course. It opens the way for non-state actors to bring prosecutions in cases of animal welfare rather than waiting for the NPA to take action.

It compliments NEMA, which states that any person or group of persons may seek appropriate relief in respect of breaches of the various Acts under NEMA in the interests of protecting the environment. Any environmental watchdog can prosecute any violation of legislation relating to the environment. All they have to do is give written notice to a public prosecutor.

According to NEMA, which will now be scrutinised in detail following the camel case, the environment includes animal life. Animal welfare offences can be deemed environmental offences and fall within the protection of the Bill of Rights.

With its status confirmed, the association can now continue with its important work free of excessive legal impediment and with a much stronger weapon in its arsenal for protection against animal cruelty. DM168

This is an opinion piece by Don Pinnock, an associate of Southern Write, a group of writers and photographers in Africa.