ABB: SA subsidiary of Swiss automation firm to pay back R1.56bn to Eskom 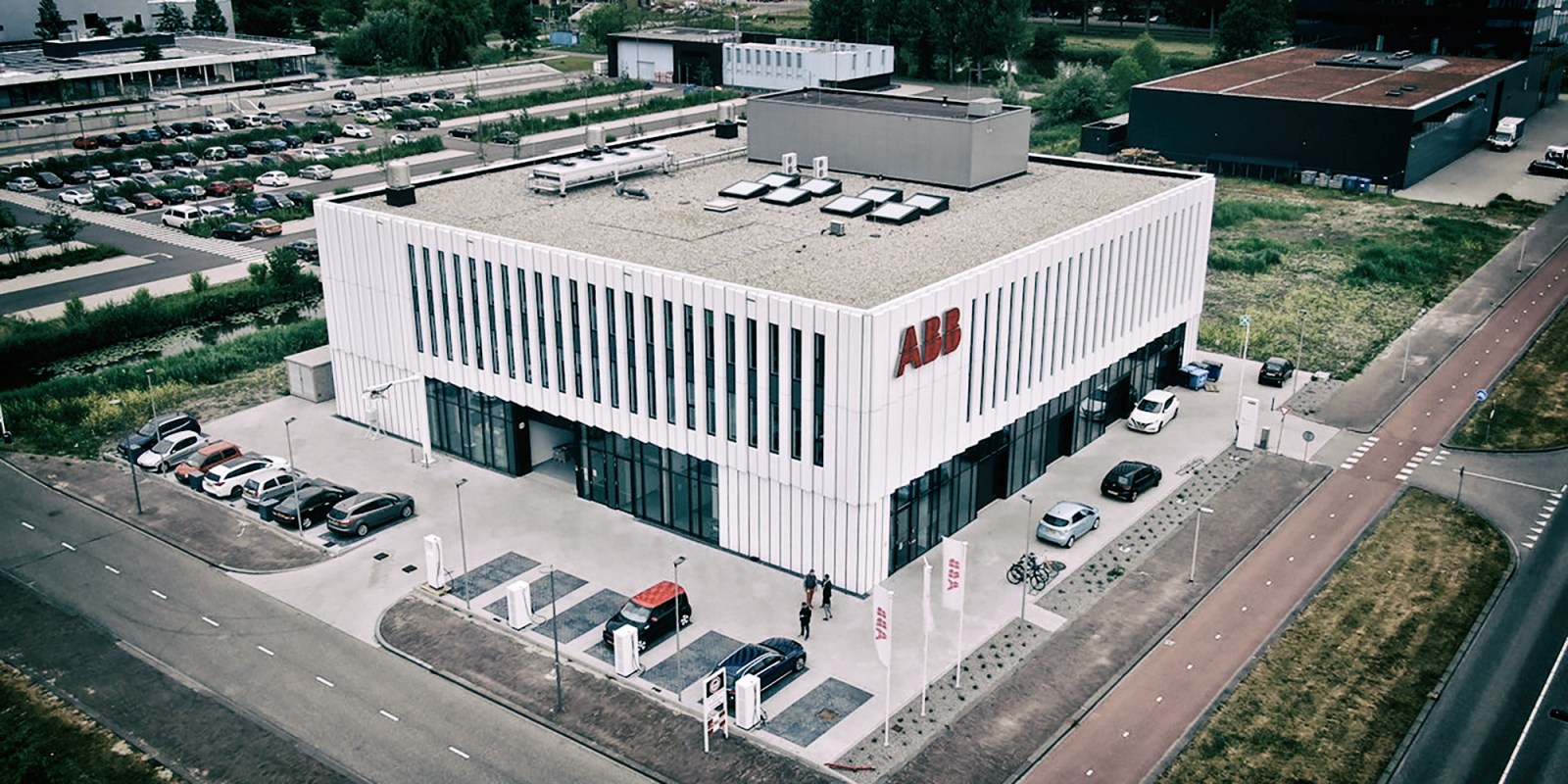 The SA subsidiary of Swiss automation firm ABB will pay R1.56-billion to Eskom to settle an overpayment dispute relating to a contract unlawfully and corruptly awarded for work at the Kusile Power Station. (Photo: Twitter / @ABBgroupnews)

This is the largest amount recovered by the Special Investigating Unit and follows a lengthy investigation involving the SIU, the Hawks and Eskom.

The SA subsidiary of Swiss automation firm ABB will pay R1.56-billion to Eskom to settle an overpayment dispute relating to a contract unlawfully and corruptly awarded for work at the Kusile Power Station.

An investigation involving the Special Investigating Unit (SIU), the Hawks and Eskom crossed several jurisdictions, and the US Securities and Exchange Commission, the FBI and the US Department of Justice were involved and kept informed of the process, said Advocate Andy Mothibi, head of the SIU, at a press briefing held on Friday.

The investigations into tender irregularities and other corrupt practices at Eskom began in August 2018, after President Cyril Ramaphosa signed Proclamation R11 authorising the SIU to investigate. The SIU has extensive powers to subpoena documents and witnesses, which Eskom’s own internal forensic investigators do not.

The agreement between ABB and Eskom was signed on Friday 11 December and follows from the commitment last week by global firm McKinsey to pay back R650-million worth of ill-gotten gains relating to Transnet and SAA contracts (this is in addition to the R1-billion worth of consulting fees it offered to repay in 2017), and the R150-million Deloitte agreed to repay following an “irregular procurement process”.

In addition, Eskom has issued PwC with a R95-million letter of demand relating to consulting fees incurred in 2017 and it has launched civil claims to recover R3.8-billion from the Gupta family and their associates.

This is part of an ongoing process to recover roughly R3-billion in irregular expenditure incurred at the Kusile Power Station. “After that, we will follow up on all the irregular contracts at Medupi. We will not take our foot off the pedal,” said Eskom CEO André de Ruyter at the same briefing.

The contract for “control and instrumentation” (C&I) work at Kusile was awarded on 29 April 2015. At R2.24-billion, it was R324-million more than the lowest bidder but ABB won the contract based on a promised ability to accelerate delivery. “As subsequent events have shown, this was not the case,” says De Ruyter. Eskom ended up paying ABB R3.1-billion in total.

ABB cooperated with the SIU and the Hawks after its own internal investigations revealed corruption in the process.

“We accept that ABB has performed work for which we received value,” says De Ruyter, “so we have not claimed back the value of the entire contract.”

At 0.25% of Eskom’s total debt of about R480-billion, this will not make a major dent. “It is helpful in easing our liquidity constraints, that is all,” says De Ruyter.

“This is an example of the practical actions that are being taken to bring money back into Eskom’s coffers. We need to ensure more of this work is being done and intensified,” said Minister of Public Enterprises Pravin Gordhan.

“This is a small contribution to the debt pot, but the message to firms that have been involved in corruption is that now is the time to approach the SIU and make a voluntary disclosure,” he says. “If not, at some point … you will face the music.”

Once a company is found guilty of corruption and collusion, the National Treasury can blacklist it from working with the government again. Eskom will not seek this blacklisting. “Our challenge is that the work related to C&I at Kusile is 90% complete,” says De Ruyter. “To approach the market for a new contractor is likely to cause a four-year delay at Kusile and will open Eskom up to damages claims worth [about] R1-billion from other contractors forced to stand and wait while the new technology is implemented.”

That said, the SIU will begin the process to have the contract set aside. “It is clear from the evidence that it was acquired irregularly and on a corrupt basis,” says Mothibi. “We have a duty to implement civil litigation, which we will do in party with Eskom.”

The SIU, he says, also has a duty to refer the matter for criminal investigation. “The docket is open and is under investigation.”

Further to the collusion in awarding the contract, certain Eskom officials illegally and fraudulently induced Eskom to pay an estimated R800-million to ABB in illegal Variation Orders. Two former executives of Eskom have already appeared in court and are being prosecuted in connection with these and other irregularities. However, Mothibi declined to name them, because they have not yet been charged.

ABB will pay back the money within the next 14 days. DM/BM 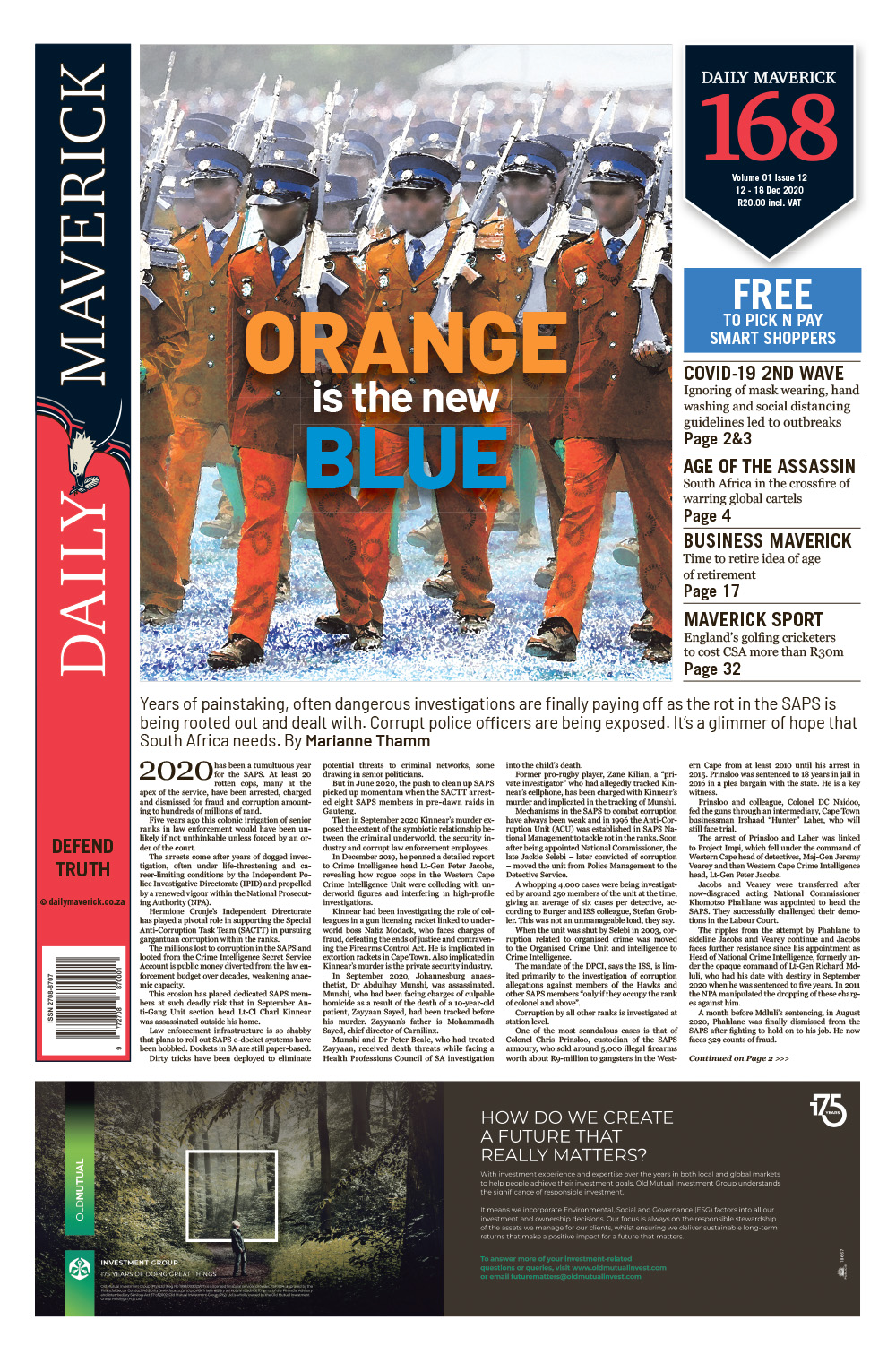