Twelve years on, Judge Hlophe finally appears before a tribunal to determine if he tried to interfere in Zuma’s trial 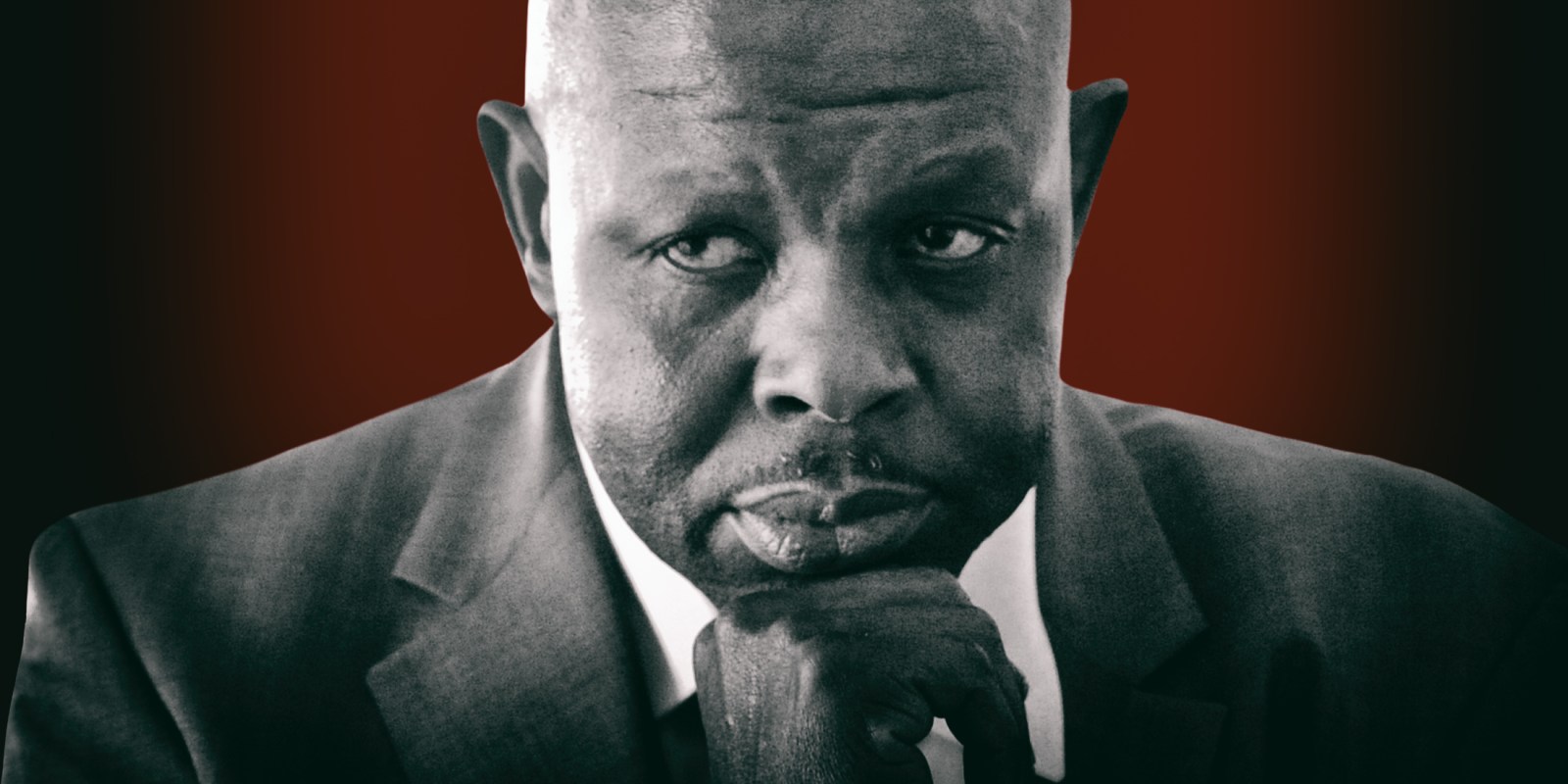 The Judicial Conduct Tribunal heard on Monday what Judge John Hlophe really meant when he told Constitutional Court Judge Chris Jafta that he was ‘our last hope’.

Western Cape Judge President John Hlophe’s legal team kicked off his much anticipated Judicial Conduct Tribunal hearing in Gauteng today, more than a decade after he was accused of trying to influence two Constitutional Court justices to rule in favour of former president Jacob Zuma in the 2008 arms deal saga.

The tribunal got under way with Hlophe’s lawyers suggesting that the “correct” interpretation of Hlophe’s words to Constitutional Court Judge Chris Jafta way back in 2008 would show he only had the interests of justice at heart.

Mathenjwa had been called by Hlophe’s legal team to interpret the meaning of the isiZulu phrase, “sesithembele kinina”, given the context in which it had been used by Hlophe to Jafta after Hlophe had “popped in” for an unexpected visit to the Constitutional Court in 2008.

The phrase could be interpreted in several ways, the tribunal heard: “you are our last hope”, “we pin our hopes on you”, “we put our confidence in you”, “we trust you” and “we rely on you” are five such possible meanings.

Jafta, not being a first-language isiZulu speaker, Mathenjwa opined, was at a disadvantage and “did not have an alternative understanding” of the phrase used by Hlophe.

What Hlophe had actually meant, said Mathenjwa, was for his words to be understood more as a riff on the elevated status of the apex court rather than an exhortation for Jafta to rule in former president Zuma’s favour in an upcoming Constitutional Court matter.

The collective “we” or “our” referred to South African justices in general and was not aimed at Jafta personally, said Mathenjwa.

Advocate Thandi Norman, counsel for Justices Jafta and Bess Nkabinde, reminded Mathenjwa that Jafta had later informed his superiors that Hlophe, apart from stating that “we pin our hopes on you”, had also said that both Zuma and Hlophe were being “persecuted”.

Norman read Jafta’s report into the tribunal record in which he had stated “and then he said that the matter must be looked at properly because he believed that Mr Zuma was persecuted just like he, Hlophe JP had been”.

Hlophe, said Norman, had also suggested that the Supreme Court of Appeal (SCA) had “got it wrong” in its judgment against Zuma and concluded the conversation with Jafta saying, “sesithembele kinina”, loosely translated as “you are our last hope”.

Gilberg Marcus, counsel for the Constitutional Court justices, inquired of Mathenjwa whether he had been mandated to interpret the meaning of the isiZulu phrase or whether he was an expert in psychology, thus being able to express an opinion on Hlophe’s intention at the time.

“If you are talking isiZulu, it involves all of these compartmentalised spheres. When we talk about history, it is in the language, when you talk psychology, you talk the language. If you have a proper understanding of isiZulu it even encompases science,” replied Mathenjwa.

Evidence leader Advocate Ivy Thenga said that while Mathenjwa, as an expert witness, should not take sides, he appeared to have done so as he had stated in his report that Hlophe and Jafta had in fact not differed in their understanding and interpretation of “sesithembele kinina”.

But Jafta himself had said he had understood Hlophe’s mention of the “persecution” of both Zuma and Hlophe, as well his criticism of the SCA, which had found against Zuma, as Hlophe “wishing for a decision that would favour Mr Zuma”.

In that context Jafta had certainly not interpreted Hlophe’s isiZulu riff as an exhortation to serve an esoteric higher self as a judge of the Constitutional Court.

Mathenjwa replied that had he been in possession of the minutes of this later meeting where Jafta had reported Hlophe’s visit to his superiors, he would have been able to detect when exactly the meaning of the phrase, in Jafta’s mind, “had changed”.

It was Gilbert Marcus who reminded Mathenjwa that the entire paragraph prior to Hlophe’s use of the phrase might provide deeper insight into the intended meaning.

Considering Hlophe had allegedly said Zuma was being persecuted, it had been Jafta’s impression that the judge president had “wished for a particular result in the matter” without specifying what.

No, said Mathenjwa, what Hlophe had actually meant was that as long-time legal colleagues, he had hoped that Jafta, now at the apex court, would simply make “a proper ruling”.

It has taken over a decade for the JSC to deal with the 2008 complaint against Hlophe with regard to his alleged approach to the two Constitutional Court justices.

The tribunal will continue to hear evidence on Tuesday, 8 December, when Justices Jafta and Nkabinde are expected to be cross-examined. DM