Social grant beneficiaries suffer after another post office is burgled 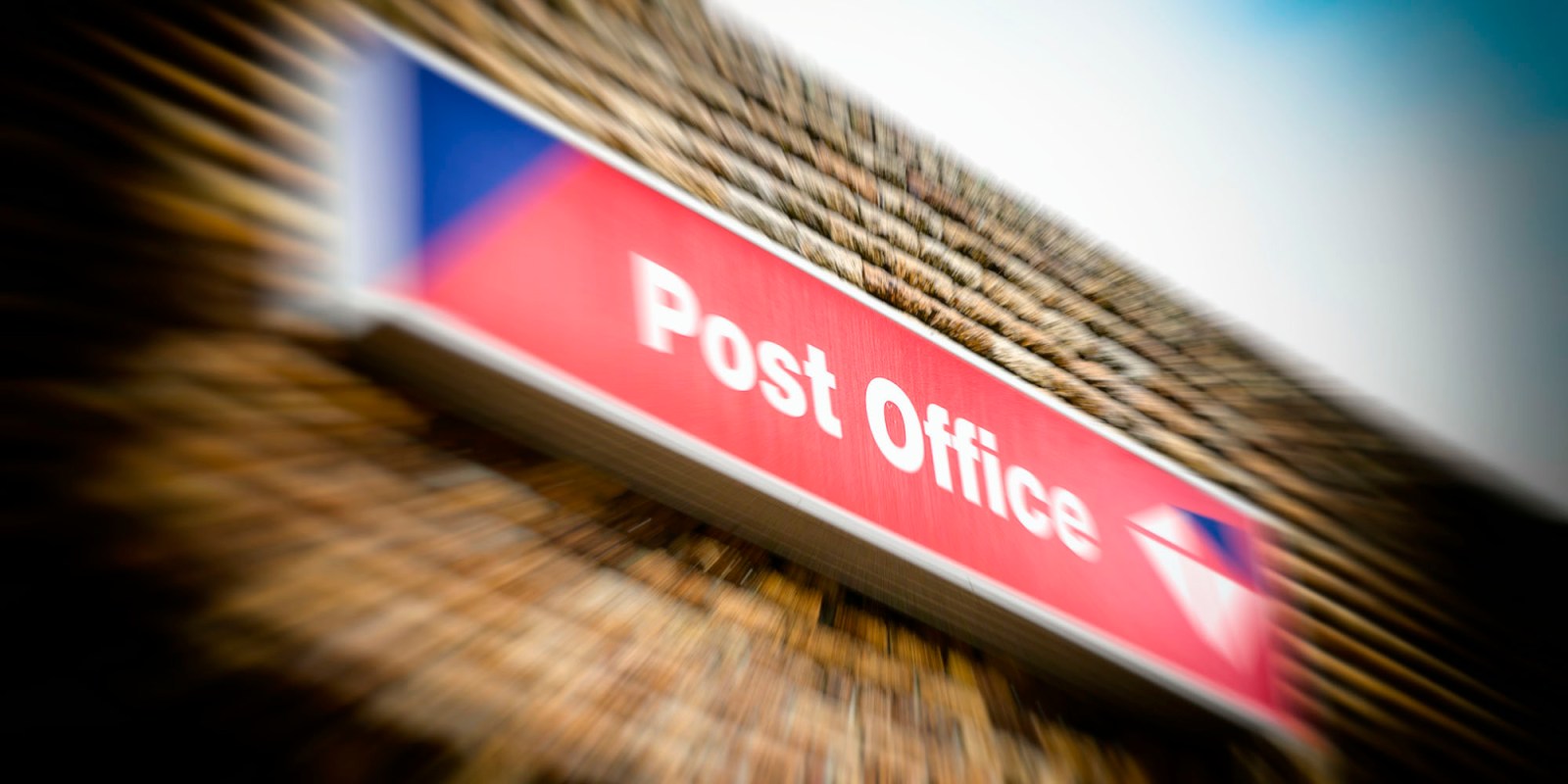 The Delft Post Office is the latest to be hit in a series of robberies and burlaries at post offices in the Western Cape. (Photo: Gallo Images / Jacques Stander)

Another branch of the Post Office has been burgled, causing delays to postal services and the disbursement of social grants. The Post Office says it is working with law enforcement agencies to try to stop these incidents.

In the latest of a string of robberies and burglaries at the Post Office, the Delft branch in Cape Town was burgled. The Post Office confirmed a computer monitor and a computer processing unit box had been stolen.

The branch, the only one in Delft, was burgled on 3 December, which coincided with the payment release of social grants such as the Foster Care Grant, Care Dependency Grant and other grants that are not linked to the Old Age or Disability Grants.

Post Office communications office Johan Kruger told Daily Maverick, “The Post Office pays out just under five million Covid-19 relief grants per month”. The R350 Social Relief of Distress Grant was introduced by President Cyril Ramaphosa at the start of the lockdown in April for those who were unemployed and not receiving any social grants or funds from the Unemployment Insurance Fund.

But the distribution of this grant was not always smooth. GroundUp reported in July that people were queueing in long lines in Durban waiting for the special “Covid-19 grant”. Daily Maverick reported in October how the Matieland Post Office on the campus of Stellenbosch University decided to stop the collections of this grant there. Two weeks later, after allegations of racism were levelled at the Stellenbosch councillor by the Economic Freedom Fighters, this decision was reversed.

Crime is also a factor.

“A post office where a robbery or burglary took place is technically a crime scene and therefore the branch remains closed until the police have completed their investigation,” said Kruger.

“In some cases, burglars damage equipment or property to such an extent that the branch can only operate again once the damage has been repaired.”

However, the Delft branch has since reopened.

Kruger told Daily Maverick the Post Office was working with law enforcement agencies to combat crime at branches across the country.

He told Daily Maverick the Post Office was undergoing a project to upgrade security features at branches. These include “the upgrading of alarms, features to prevent intrusion, like burglar bars and security doors, safes with dye-stain technology to make cash taken from the safe useless, and counter screens… the high-risk offices were upgraded first.” DM