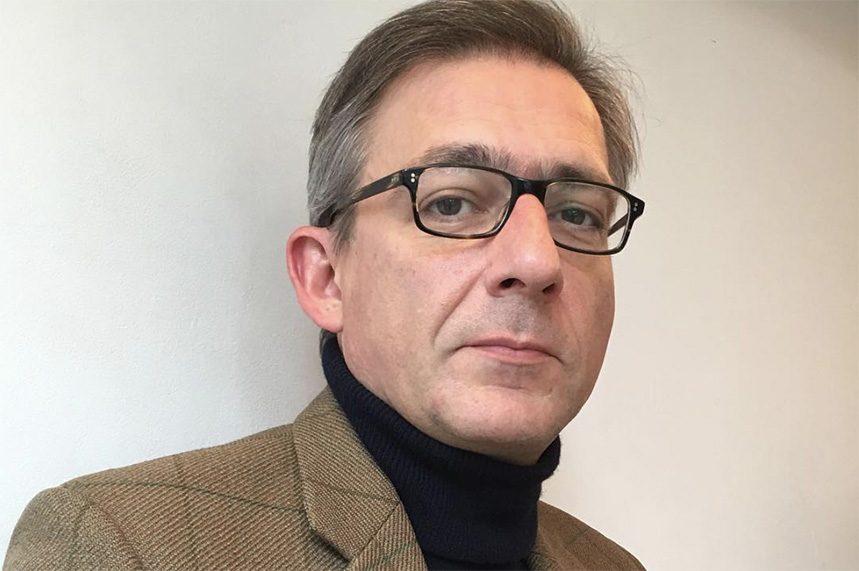 U.K. government concludes official review into the blacklisting of Declassified.

An official review into the government’s handling of Declassified UK has found Ministry of Defence (MOD) press officers believed their communications director had “sanctioned a blanket ban” on giving any comment to the investigative journalism organisation.

The review published on Monday noted that, “with the benefit of hindsight, it is understandable that they reached that conclusion”.

Although the review stops short of saying there was a policy of blacklisting journalists from Declassified, it found that, “The end result was the same: they were not treated in the same way as other media outlets.”

The initial suggestion to blacklist Declassified came in “late July” from an unnamed military officer on loan to the MOD press office who proposed that Declassified be “put on a list of organisations which the department would not engage with, or rarely engage with”.

Rather than “address the potential breach of policy”, the MOD’s communications director agreed his department “‘should not waste any time’ on Declassified because they were a hostile website, rather than a proper news organisation”.

Declassified had published a series of stories that month about UK training for the Saudi-led coalition at war in Yemen, based on Freedom of Information responses from the MOD.

The MOD’s communications director is not named in the report, but was Carl Newns, a former deputy head of counter-terrorism at the Foreign Office.

His stance was interpreted by the rest of the press office staff “as a direction not to engage with Declassified”. They “acted as if there were such a policy” of blacklisting, the review states.

Newns told the review that he had only meant his team “should not expend a disproportionate amount of time” answering questions from Declassified since “it had a clearly hostile agenda”.

Newns reportedly left his post at the MOD in November, but was in charge during the UK summer. He is now at the Cabinet Office as a director in the cross-government National Resilience Communications Hub, focusing on Covid-19.

The Cabinet Office is facing criticism for operating a “clearing house” unit to delay and deny responses to journalists who make politically sensitive freedom of information requests.

‘No longer deal with your publication’

After Newns encouraged his staff not to engage with Declassified, its reporters were unable to obtain comment from the MOD press office for an exclusive story about the British army giving  intelligence training to spies from repressive regimes such as Egypt and the UAE.

There was also no response to requests for comment on stories about UK military training of security forces in Hong Kong and Belarus, even though the MOD gave quotes to the Independent and Observer for similar stories.

All three stories were based on FOI responses from the MOD, and the exposure of the Belarus training led to the UK military assistance being halted.

Newns’ censorship scheme only emerged on 25 August when Declassified’s staff reporter Phil Miller was told by an MOD press officer, Lieutenant-Colonel Richard Wade: “My understanding from the office is that we no longer deal with your publication.” Miller was working on a story about the UK’s role in the Yemen war.

The ministry’s refusal to engage with Declassified prompted the Council of Europe to issue a Level 2 “media freedom alert”. Lawyers for Declassified, Leigh Day, wrote to the MOD highlighting their belief that the MOD’s actions breached the civil service code.

The following month, the MOD conceded it had been “wrong” not to provide a comment to Miller and apologised to Declassified in a letter sent to its lawyers. Secretary of State for Defence Ben Wallace announced in Parliament that he had ordered an independent review into the apparent blacklisting.

It was only when ministers intervened that the refusal to engage with Declassified stopped, notes the review, which was conducted by former Downing Street official spokesperson Tom Kelly. It was placed in the House of Commons Library on 7 December.

Despite Newns believing Declassified was not a “proper news organisation”, Kelly’s review found that several of the MOD press officers involved in the incident “had limited media experience”.

Kelly made six recommendations, including that “serious consideration should be given to the level of experience required for those who serve” in the MOD press office.

Defence Secretary Ben Wallace told Parliament on Monday that he would accept all of the review’s recommendations. DM