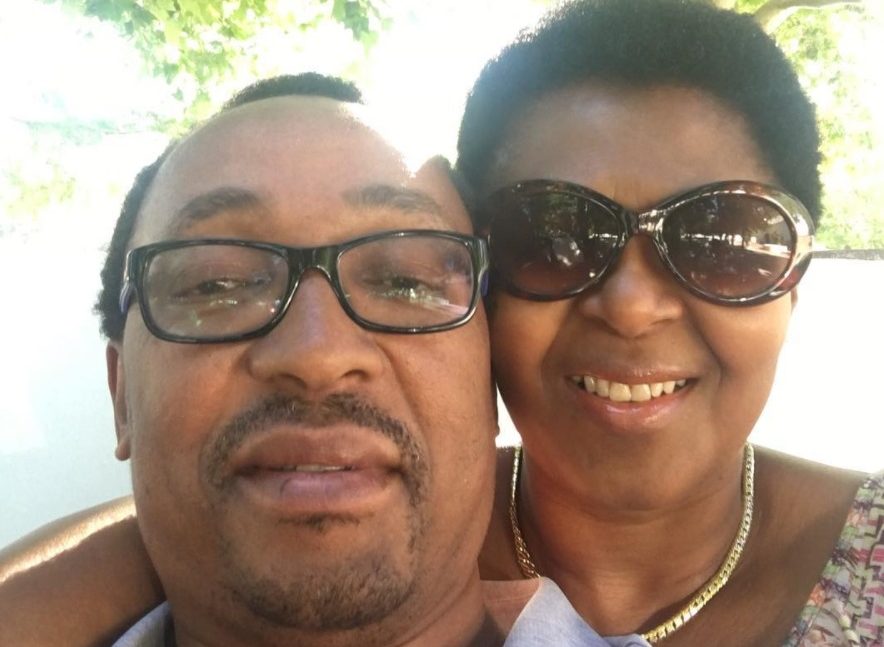 Bagcinele Cynthia Nzuza, the wife of criminally charged eThekwini municipal manager Sipho Nzuza, appeared in the Durban commercial crimes court on Tuesday for her alleged role in the R430-million Durban Solid Waste (DSW) tender scam for which her husband, and former mayor Zandile Gumede and others, have previously been charged.

The appearance of Bagcinele Nzuza – or Gcina as she calls herself on Instagram – was a low-key one and unusually early by the court’s standards, given the media interest it was sure to have elicited.

She was added to the Durban Solid Waste tender scam case as accused number 18 (her husband, Sipho Nzuza is accused number 17) and charged with common purpose for conspiracy to commit fraud, corruption and money laundering.

The state did not oppose bail, with the amount being set at R30,000, although the initial amount asked for was R50,000, given Bagcinele had “substantial assets and means to pay”.

The Nzuzas currently live at the upmarket Zimbali coastal estate in Ballito.

Bagcinele was ordered to inform the investigating officer 48 hours in advance should she wish to leave the province.

Her bail conditions further include that she “must have no contact with any person who is [working with] supply chain management at eThekwini Municipality”.

The Nzuzas will both appear again on 10 December alongside their co-accused.

In a statement released on Tuesday, the Hawks said that Bagcinele “allegedly facilitated the fitting of a buil[t]-in kitchen at her mother-in-law’s house and one of the service providers implicated in the multi-million rand solid waste tender allegedly paid R18,000 for the fitting”.

A check by Daily Maverick revealed that Bagcinele is currently listed as the director of 11 active companies, although she describes herself on her LinkedIn page as “presently offering Spiritual Counselling services (Christian Counselling)” and in other places as “self employed” and a “housewife”.

Sipho Nzuza – who has maintained his innocence – is on special leave again, having spent much of the year this way. He was first placed on special leave after being arrested in March this year, although the City said at the time that this had nothing to do with his arrest, but was instead related to another matter.

Nzuza returned to work at the end of September, after having his special leave extended, but, according to correspondence since made public, was locked out of his office. He threatened to take legal action against the City, before resuming his position.

His return to work caused outrage among opposition parties and some members of the public, who insisted that once back at his post, he would be able to interfere with the witnesses set to testify against him.

The outrage grew when it emerged that Nzuza had been signing off on tender documents. He was subsequently whisked back to court on 15 November for allegedly violating his bail conditions.

At that hearing, the state said Nzuza had violated at least two of the bail conditions that had been agreed upon at his March appearance.

The lead investigator in the case, lieutenant-colonel Frank Mphaki, took the stand and told the court that Nzuza had been signing off on award letters for tenders, attending virtual meetings in which some of the witnesses in his case were present, and had also sought, in writing, weekly updates from the two senior officials delegated to take over some of his responsibilities precisely so that Nzuza would not be in violation of his bail conditions.

The embattled municipal manager had also chaired virtual meetings where, in some cases, the agenda included progress reports by eThekwini’s integrity and investigations unit – which deals with, among other things, fraud and corruption in the city.

The investigator also said that although Nzuza had delegated SCM authority to two senior managers, “the authority appeared to remain with Nzuza in that he required that each decision taken in relation to the delegation be reported to him on a weekly basis”. The managers are among the witnesses in the case.

Before the magistrate could rule on the matter, the state and defence came to an agreement that clarified Nzuza’s bail conditions, with two paragraphs being amended.

When the 18 accused appear in court on 10 December, the state is expected to have finalised its mammoth forensic audit report which, according to lead prosecutor Ashika Lucken, includes 5,250 pages of seized documents, 460,000 pages of bank documents, close on two million lines of seized electronic data, relationship mapping and interviews with 450 individuals. DM