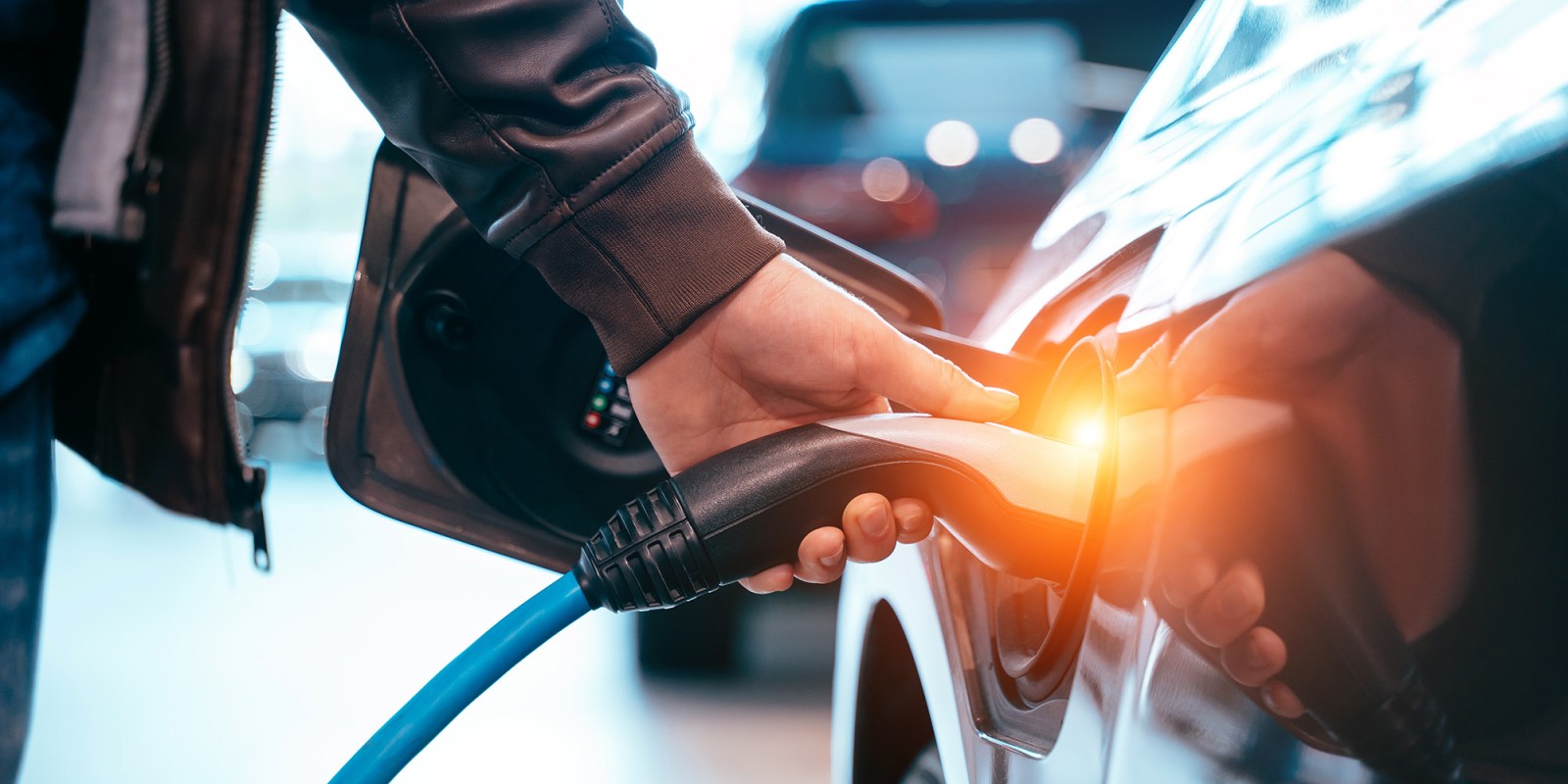 For local manufacturers, the EV deadlines in the UK and EU will distort the vehicle market out of all recognition years in advance of the actual deadlines. (Image: Adobe Stock)

The UK’s commitment to ban the sale of new petrol and diesel vehicles from 2030 to combat climate change means South Africa’s automotive industry needs to shift gears, and fast.

News that the UK plans to ban the sale of new internal combustion engine-powered (ICE) vehicles from 2030 (and hybrids from 2035) might simplistically be dismissed as “First World problems”. However, if 6.4% of your GDP comes from vehicle manufacturing and your largest export market is the UK, this requires pause for thought.

The UK’s moving deadline mirrors the aggressive move to electric vehicles (EVs) in the EU. In the bloc, incentives to move motorists into diesel cars in order to reduce carbon emissions had the unexpected side effect of creating health problems related to the particulate and NOx emissions. As a result, France has said it will ban the sale of ICE cars in 2035, and Germany in 2030 as well.

Dr Norman Lamprecht, National Association of Automobile Manufacturers of SA (Naamsa) executive for trade, exports and research, says three out of every four cars exported from SA go to the EU and the UK. In 2019, more than 100,000 cars built in SA were delivered to UK customers alone.

The UK’s move is designed to kick-start investment and innovation in a post-Brexit paradigm and to meet its climate change agreements.

“The UK’s commitment to ban the sale of new petrol and diesel vehicles from 2030 is part of our ambitious response to the threat of climate change,” says UK High Commissioner to South Africa Nigel Casey.

“As a major market for, and partner with, South Africa’s automotive industry, we hope this will help advance consideration of investment in the production of electric vehicles here, both to protect export markets and to support the use of electric vehicles locally,” says Casey.

There are other factors at play too. “The UK auto industry was lagging behind and it couldn’t regain market share incrementally, so it has chosen to disrupt the market,” says Hideki Machida of Mobility 2030 South Africa at KPMG.

“They’re saying: ‘We won’t be handling petrol and diesel engine cars from 2030,’” he says.

Electrification is shaking up the industry globally, and South Africa faces a stern test of its regulatory relevance and competitive advantages in a whole new area of production. Just a year ago the government, with Naamsa, finalised the extension of the Automotive Production and Development Programme (APDP), a scheme designed to incentivise the manufacturing and export of vehicles, and the development of a local supply chain.

Industry stakeholders all agree that local EV manufacturing is a “non-starter” without some kind of local market to sustain its development, and the local market is almost nonexistent.

The APDP was extended to 2030, and was well received by the seven local legacy original equipment manufacturers (OEMs) operating here, among them Toyota, Volkswagen, Mercedes-Benz, Ford, Nissan and Isuzu. Recently, Toyota, Ford, Mercedes-Benz and Volkswagen have all announced major investments in the country. And yet the APDP does not talk about EVs at all.

“We need to adapt and do it quickly,” says Lamprecht. “For the SA automotive industry to remain relevant, it needs to be integrated into the global EV value chain. There is a general acknowledgement in the industry that it must think differently in the way it perceives the electric revolution. In this regard the industry has just finalised an Electromobility Road Map with… recommendations to be implemented,” Lamprecht said in a release.

“We need to react to that,” he says. “We haven’t factored this in.” He says the government is engaged with a need for change. His report, “Harnessing Electric Vehicles for Industrial Development in South Africa”, was jointly commissioned by Naamsa and the Department of Trade, Industry and Competition.

Local manufacturers can either incorporate EV production into their lines or they need to find new markets for their products, which Montmasson-Clair says would be “shortsighted”. The APDP’s target of building 1.4 million cars annually by 2030 has been predicated on an expected uptick in demand from African countries for ICE cars and trucks built in SA that offsets declining demand in the EU. Machida agrees with Montmasson-Clair that this might not be realistic.

“Owning a car is a luxury and in countries like Kenya, Rwanda and Ghana we’re… seeing a strong movement to electric shared mobility,” says Machida. “They’re going to leapfrog the ICE technology.”

Lamprecht warns: “The industry could face significant job losses at plant level, export revenue [and] a substantial drop in the automotive industry’s contribution to the GDP…”

So, the question is, can SA build electric cars? All motor plants compete internally for models and volume allocation. Our local operations will need to show to their principals clearly that in the medium term local hybrid production and EV production is competitive and reliable.

Montmasson-Clair says SA has the opportunity to insert itself meaningfully into the EV value chain. While he says cell manufacturing is dominated by China, the manufacturing of batteries with imported cells is a sector in which SA already has globally competitive companies.

He says that mineral beneficiation is also an area where the country already has strong operations.

It’s also important to note that hybrid production is already happening in SA, at Mercedes-Benz in East London, and that Toyota plans to manufacture an as-yet unnamed hybrid model at its Durban plant in the coming years.

Machida agrees that all is not lost. “It started with catalytic converters. We need to look for new components that we can produce competitively.”

Industry stakeholders all agree that local EV manufacturing is a “non-starter” without some kind of local market to sustain its development, and the local market is almost nonexistent.

“South Africa needs to… kick-start the production of electric vehicles but first needs to sell more EVs in the domestic market,” Lamprecht says. The upshot is that there is unlikely to be any local EV manufacturing until there is an EV market of some sort, and, as Machida points out, 2030 is not the real deadline for local manufacturers, as in developed markets like the UK, EVs will hit price parity with ICE cars in two to three years’ time.

“It won’t make sense to buy an ICE car when a superior product is available at the same price point, which is also significantly cheaper when looking at running costs and maintenance costs. And… will there be a buyer for your second-hand car when the time comes to sell it?”

For local manufacturers, the deadlines in the UK and EU will distort the market out of all recognition years in advance of the actual deadline.

“There’s an urgency we’re not feeling yet,” Machida says.

Our nurturing and protection of the legacy manufacturers has created an impressive and important sector of our economy. But we are in the midst of a fundamental disruption, and the time to act is now for the local motor industry to remain relevant in the coming years, let alone in 2030. DM168

Alexander Parker is a journalist and consultant. His work has appeared regularly in a number of South African newspapers and magazines. He is the author of 25 Cars to Drive Before You Die and his latest book, 50 People Who F**ked Up South Africa: The Lost Decade, is in bookshops now.