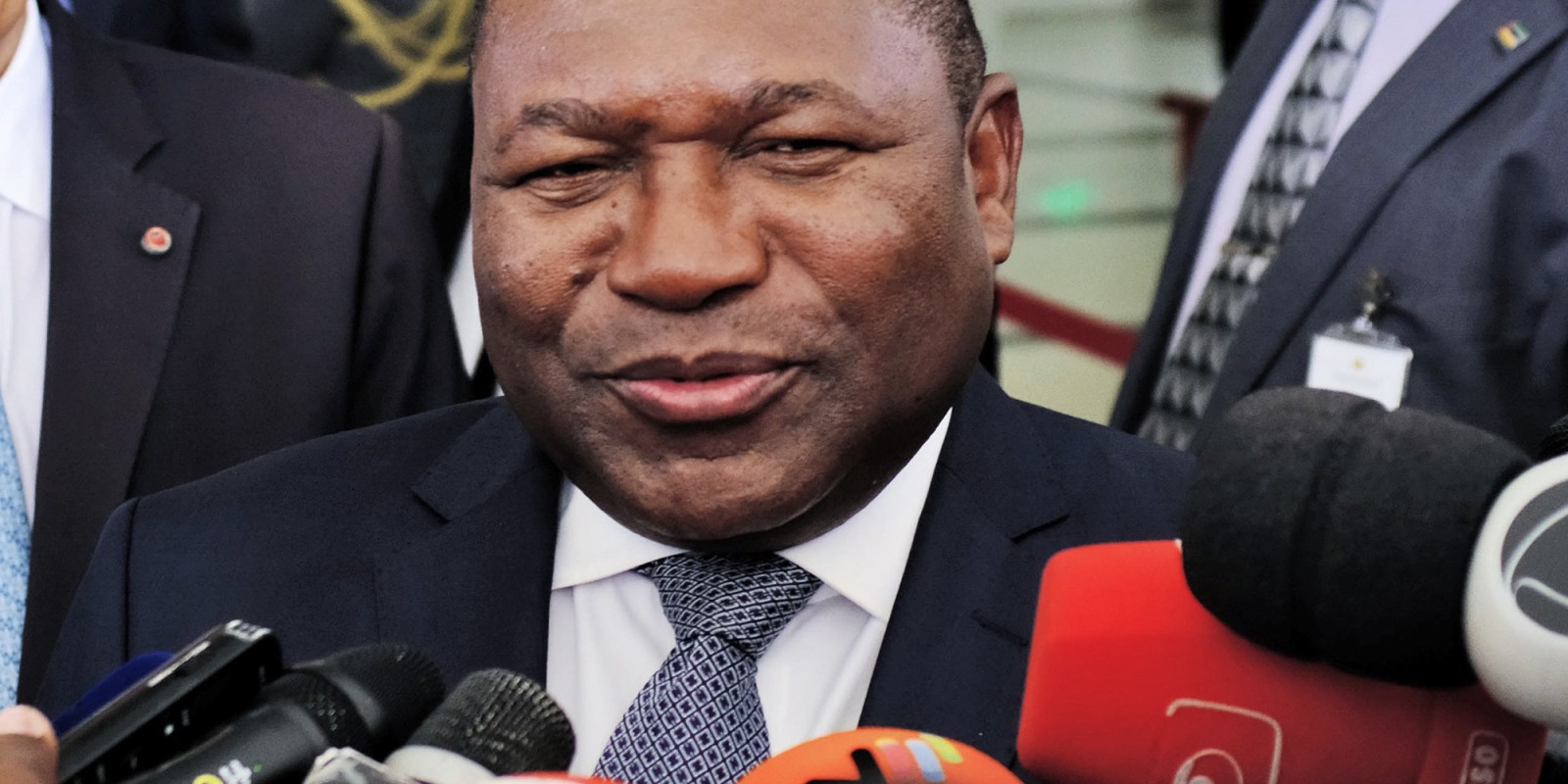 Mozambique presented a ‘shopping list’, not a plan, to an SADC summit on Friday. One SADC official told Daily Maverick that ‘some elements’ of a regional response plan to the insurgency were presented to the summit ‘but it requires more and detailed information. It’s a work in progress.’

Other southern African governments are starting to ask themselves how serious Mozambique is about seeking help in fighting a growing Islamist insurgency in the north of the country. Mozambican President Filipe Nyusi didn’t even bother to attend a regional summit in Gaborone on Friday to discuss the insurgency.

Instead, he sent his defence minister Jaime Bessa Augusto Neto, who presented regional leaders with a “shopping list” of military equipment which Mozambique wanted to fight the insurgency, rather than the coherent plan they were expecting, sources said.

As a result, the summit of the security organ of the Southern African Development Community (SADC) had no choice but to agree to hold another summit where a “comprehensive regional response” to the insurgency would be considered “urgently”.

One SADC official told Daily Maverick that “some elements” of a regional response plan to the insurgency were presented to the summit “but it requires more and detailed information. It’s a work in progress.”

However, another official from an SADC member state said what was put on the table was not even a partial plan but a shopping list. He added that Zimbabwean foreign minister Sibusiso Moyo, a former army general, had pointedly asked who would be flying the helicopters and operating the other equipment which Mozambique had requested.

This official said that when the Mozambique insurgency was being discussed by the SADC ministers’ council which preceded the summit of heads of state, Mozambique defence minister Neto left the room.

“We are speculating that Mozambique just went through the motions of seeking SADC support and will now seek support elsewhere,” this official said.

The SADC has a mutual defence pact which obliges other members to help a member country which is under attack.

While the SADC ponders its response, the Islamist insurgents, who proclaim allegiance to Islamic State, have been occupying the port town of Mocímboa da Praia in Mozambique’s northernmost province of Cabo Delgado for more than three months and extending their reach into adjoining districts.

So did SADC executive secretary Stergomena Tax. She told the summit that terrorism posed a threat to the whole region and the number of terror attacks had recently increased in Mozambique and the DRC.

Terrorism had also now spread from northern Mozambique into southern Tanzania. If these attacks were not stopped “they have a potential to spread across the entire region, and the region can also be used as a launchpad for terrorism and violent attacks”.

Because the instability in the eastern DRC was on the agenda too, DRC President Félix Tshisekedi also attended. Malawian President Lazarus Chakwera and Tanzanian Vice-President Samia Suluhu Hassan were also present because the summit discussed changes to the SADC Force Intervention Brigade (FIB), which comprises South African, Tanzanian and Malawian troops and has been stationed in eastern DRC since 2013 with a mandate to “neutralise” the many armed rebel groups in the area.

The communiqué from the summit said the heads of state had accepted a proposal by the United Nations to realign the FIB to add two Quick Reaction Forces (QRFs) from the forces of the three SADC troop-contributing countries – SA, Tanzania and Malawi.

The FIB is part of the UN peacekeeping mission MONUSCO and the SADC summit also pledged support to the UN’s plan to phase MONUSCO out of the DRC.

An SADC source told Daily Maverick that the two QRFs were to be created in the FIB to provide it with specific equipment and greater mobility “to respond to the type of warfare in the theatre of operations”.

When the FIB first went into the eastern DRC in 2013, its main mission was to help the DRC military defeat the M23 rebel group which was being supported by neighbouring Rwanda. It quickly succeeded in doing that.

But it has not pursued them with the same determination and seems to have abandoned its mandate to take offensive military action to destroy these forces. Meanwhile, the ADF, which originated in Uganda, continues to massacre hundreds of civilians. Like the Mozambique insurgency, the ADF is believed to be affiliated to Islamic State Central Africa Province. DM