Reflections of a Wayward Boy: Gerald Ludi and the casual brutality of the security police 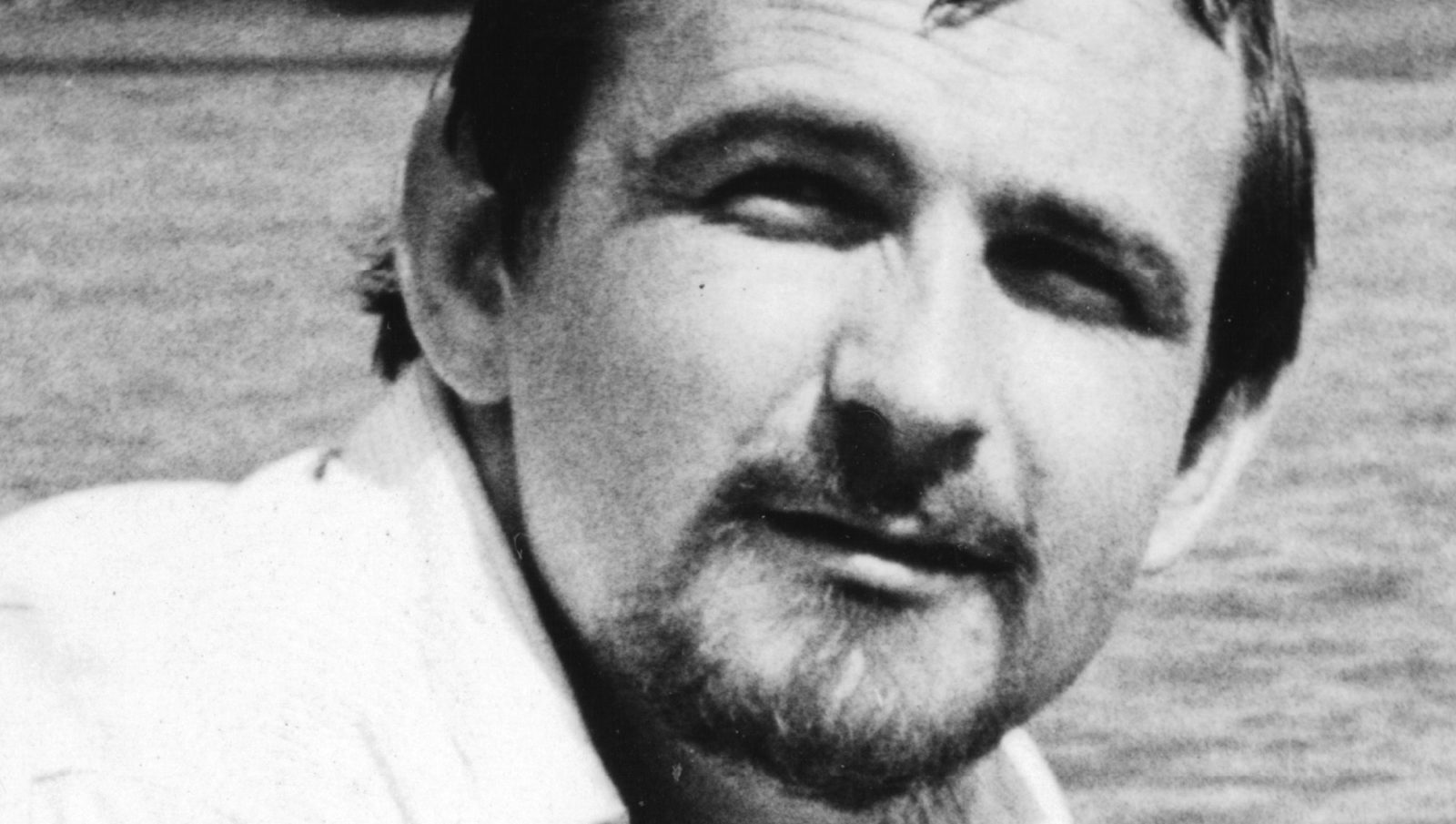 Anyone who has been arrested in a midnight raid, held in solitary confinement, threatened with dire consequences and interrogated, probably emerges at least slightly unhinged. Especially when it becomes obvious that a journalist colleague was a police spy. That certainly applied in my case, but catharsis was provided — whether knowingly or not — by the editor of the Rand Daily Mail. He got me to sit down and, over many hours, relive on paper the experiences of nearly two months in detention without trial. Then, as other potential arrests loomed, I decided it was time to leave the country.

By the end of the first month in detention, it was not only me, but all the Communist Party members who knew Gerald Ludi was a spy. When Paul Trewhela, an SACP member, was interrogated, he realised that only Ludi could have supplied the information the police had: using a spoon, he tapped out the message to an adjoining cell and so it was relayed throughout the solitary, “punishment” section.

Since I was not a member of the SACP and the police appeared to know nothing of my involvement short of having “stolen” the SACP’s printing press, it was possible that I would be released. So, from the moment I was returned to my cell, I spent most of the following weeks plotting how I would deal with Ludi.

I would accost him at his desk beside a window in the third-floor newsroom of the Rand Daily Mail (RDM). In the ensuing fight, I would pitch him out of the window. This became an obsession. And when I was suddenly released one morning in late August, along with Geoff Lamb and Garth Thomkinson who was apparently not politically involved, Ludi was my sole focus. After bathing and changing into a suit and tie, I headed straight to the RDM: Ludi was not at his desk. It was his day off, something I had not even considered.

Ignoring everyone and demanding to know where Ludi was, I must have appeared slightly unhinged. Perhaps I was. News editor Ray Louw and a colleague, Jill Chisholm, realised that “something was wrong”. They quickly took me aside, calmed me down and led me to the office of the editor, Laurence – Laurie – Gandar.

After a long discussion, in which I mentioned only that I intended to “confront” Ludi, Gandar advised me not to raise the matter at all; we were at an advantage if we knew and he did not know that we knew. Instead, I should go to my desk and write down everything that had happened to me in detention. This material, along with others, would be kept under wraps for a planned report on prison conditions.

With hindsight, what Laurie Gandar did – intentionally or not–  was to provide catharsis. I sat down at the old upright typewriter that afternoon and, at 10 o’clock that night when my father and brother, Michael, came looking for me, I was still writing. I don’t recall clearly what those thousands of words contained and probably never will, since the police subsequently seized my text and that of others in a raid on the RDM.

But that stream of memory would almost certainly have started with the bitter, biting cold, the two filthy, stained blankets and the thin felt mat on the black polished concrete floor of the punishment section cells used for solitary confinement. I know I mentioned the wooden stool and the small wooden table under a heavily barred window reachable only by standing on the table on which sat the metal hand basin and, floating in the washing water, the chipped enamel “dixie” (bowl) for drinking water. In the corner opposite, beside the heavy steel door with its “Judas” peephole, on a slightly raised area sat the “slop bucket” to be emptied when detainees were allowed into the exercise yard – keeping to silent “social distancing”— supposedly every 24 hours, but often longer.

I also wrote about the bruised face and the bloodied eyes of Hugh Lewin and the painful, brief and whispered conversation with John Harris, like Hugh, a “drop kick” interrogation victim, his jaw broken in three places. I never saw John, who was subsequently hanged, but cannot forget his strained whispers, carried along the empty corridor, about telephoned warnings to clear the railway concourse on which he had placed a pyrotechnic bomb. Or his insistence that the suitcase containing the bomb must have been moved from the centre of the concourse to alongside a bench.

There was also the arbitrary pettiness of the warders and the casual and sometimes brutal racism inflicted on black prisoners and that could be witnessed occasionally, by standing on the table and peering through the barred cell window. All of this – and more – went on to sheet after sheet of “copy paper”, carried off to Gandar’s office and his safe.

The following morning I had to start dealing with the chaotic and frightening aftermath of confinement. In a shocking case of entrapment, Mike Ngobeni of the Soweto group had been charged – with Marius Schoon and Raymond Thoms – for attempted sabotage (they were sentenced to 12 years’ imprisonment).

Only weeks after my release, Suleiman – “Babla” – Saloojee, headline artist for the underground journal I edited, was killed. He was pushed/dropped/fell from the interrogation room window of The Grays security HQ in Johannesburg to the concrete parapet, seven floors below. It was a lonely, terrifying time and, after breaking the news to his wife, Rookaya, I sat in my car alone and cried for hours: the last time for years that I would shed a tear.

There seemed little anyone could do to resist when the police, without warning, summoned my brother, Michael, to give evidence in the “communist” trial where Bram Fischer was the first accused. It was an obvious attempt to flush out the activists the police still did not know about. But our group had adopted a policy that, should we ever appear in court on a political matter – either as accused or as witnesses – we would refuse to recognise the court, stating that it represented an unjust regime. Michael held to the policy, stating that it should be the magistrate and the police who should be in the dock, not the accused. As a result, he was briefly detained before being released following a flurry of international headlines.

Then there were more arrests, including that of Issy Dinath who had been on the farcical Magaliesberg “training exercise” I had organised. Clearly, it was time for me to leave. So, shortly before Easter of 1965, in my sartorially ridiculous hiking outfit – green felt bush hat with mock leopardskin band, paratrooper boots, sheathed axe and knife — I was seen off on the road east by Barbara Edmunds. I never realised then that she and that hat were to play such a prominent role in my life in years to come. DM

Terry Bell is a freelance writer based in Cape Town.

Elri Voigt for Spotlight • 10 hours ago