THE COURSE OF JUSTICE 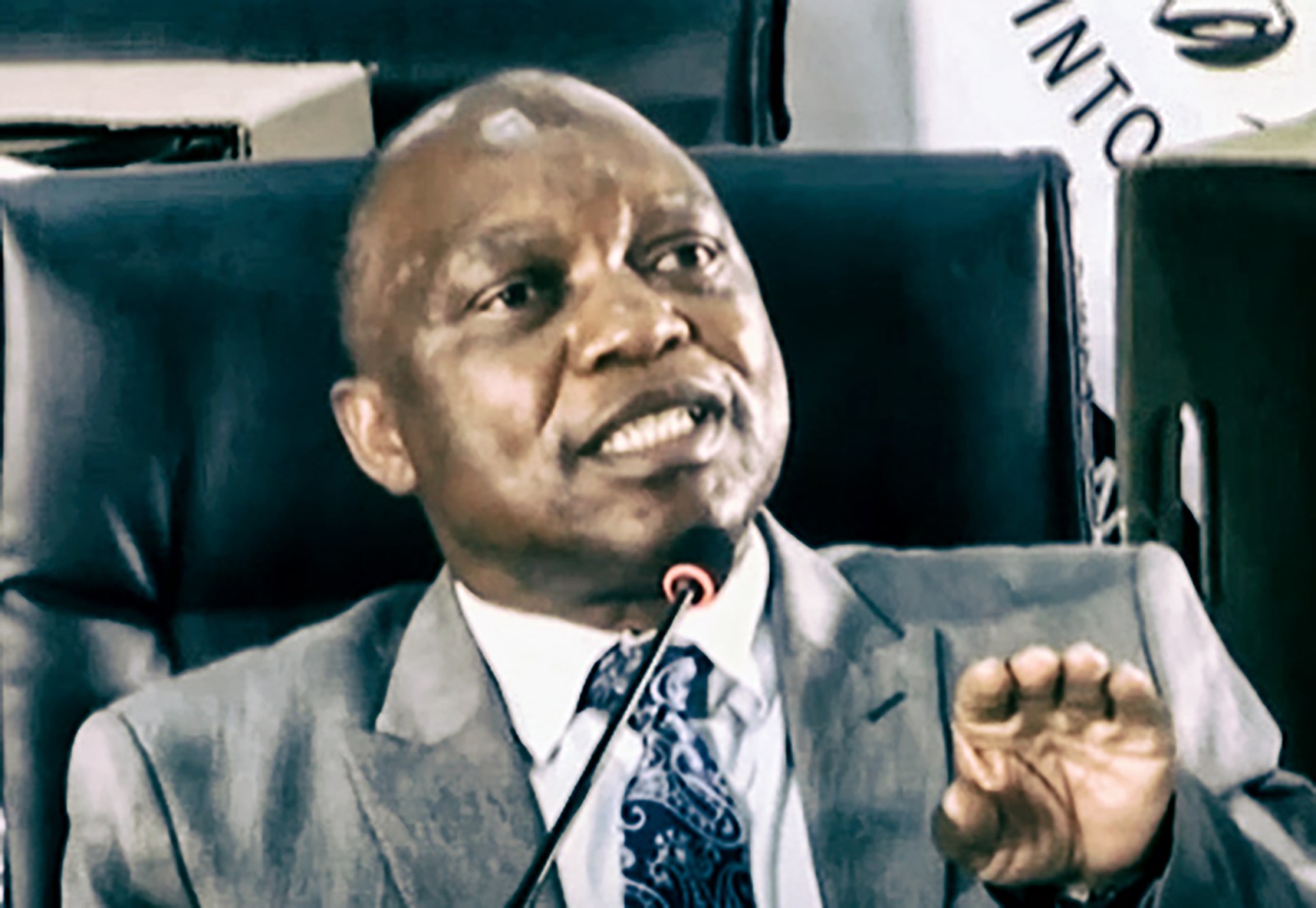 The coils of justice are tightening for former SAPS North West Deputy Commissioner Major-General Jan Ntebo Mabula, who will finally face charges of extortion, kidnapping and assault with intent to do grievous bodily harm after a 14-year delay.

Mabula’s attempt to bring an application for a stay of prosecution pending the outcome of representations to the National Director of the NPA was struck off the roll on Friday, 20 November 2020.

Mabula has enjoyed a measure of protection from prosecution for over a decade as a key player in a series of rogue investigations and tainted arrests.

The matter for which Mabula will now stand trial dates back to a 2006 R14-million robbery of an SAPS store in Benoni.

Three suspects were arrested by the North West team and were interrogated and tortured for three hours.

An NPA statement issued on 20 November 2020 set out that methods included tubing or the suffocation of a victim with the inner tube of a tyre, the placing of a wet cloth over the faces of the suspects as well as electrocution.

It was Gauteng Provincial Prosecutions Director Andrew Chauke who bought more time for Mabula earlier this year by ordering a halt to prosecutions while Mabula made further representations to the NPA.

NPA deputy head Rodney de Kock stepped in to overrule Chauke, which is why the case will now go ahead.

IPID had been investigating the activities of Mabula and the North West team since 2015.

IPID’s Moses Dlamini at the time said that the directorate had “conducted the investigation and made recommendations to the DPP [Directorate of Public Prosecutions] for the notorious team’s prosecution, which the DPP has agreed with”.

Most of the suspects arrested by Mabula’s men ended up dead, said IPID, with one allegedly tortured and murdered in Mmakau, a village in the Bojanala District in North West.

“Had the crime been committed after the Torture Act was enacted, they would have been charged with torture,” said Dlamini.

There were other investigations against Mabula in the North West, including a matter which ended up in the Klerksdorp courts.

In 2019, IPID made various disciplinary recommendations to the SAPS, which at the time had been slow to respond. DM