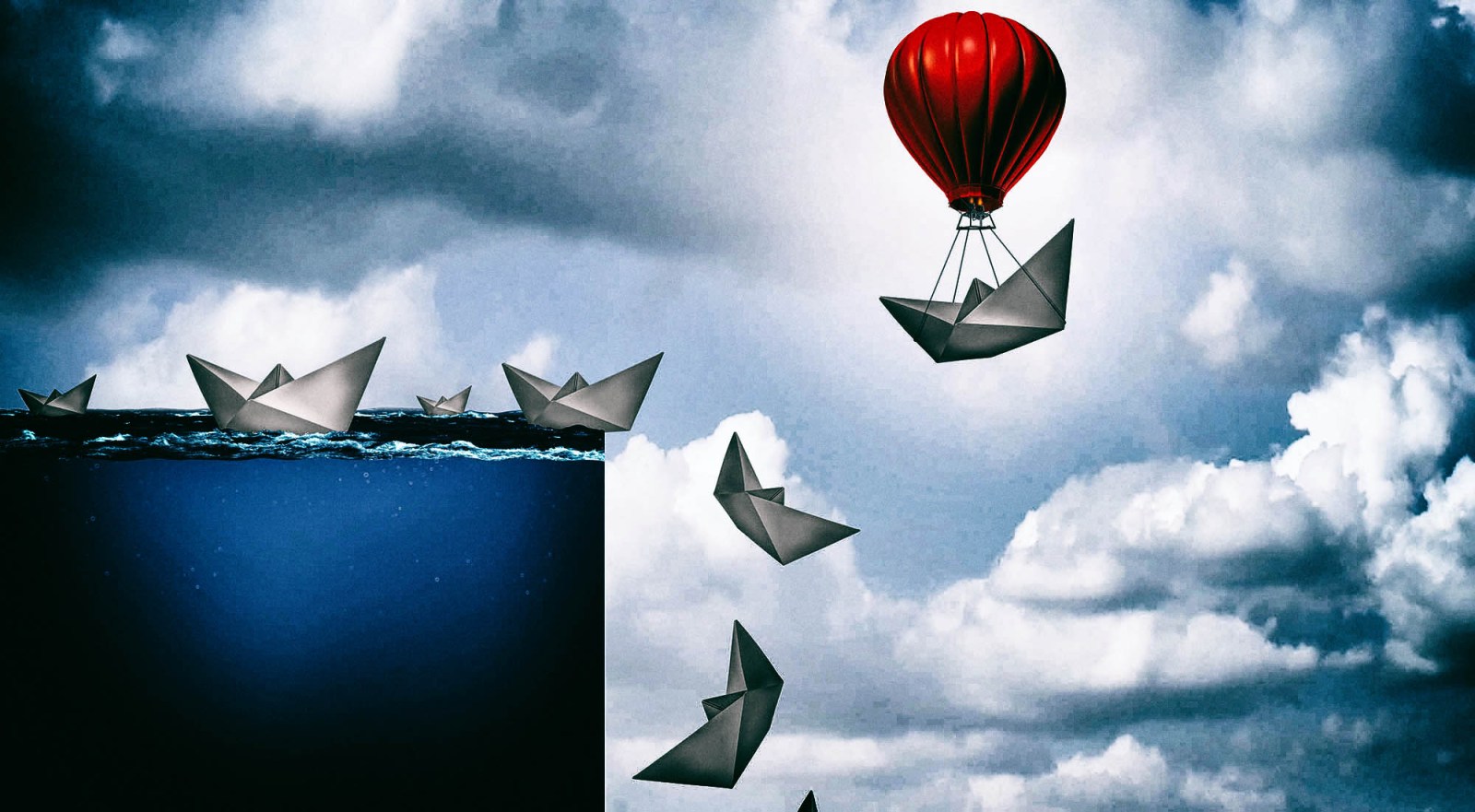 Restaurant owners and hoteliers, hoping for quick financial relief following the precedent-setting Ma-Afrika judgment last week, have had their hopes dashed as the process looks set to follow a tortuous legal appeals route.

That the Santam v Ma-Afrika judgment was historic and precedent-setting became clear on Friday when the Western Cape High Court ruled that Guardrisk was liable to cover the lockdown losses incurred by the Fat Cactus restaurant in Woodstock.

This follows last Wednesday’s judgment when the same court ruled in favour of Ma-Afrika Hotels and Stellenbosch Kitchen in its case against short-term insurance company Santam, in what was seen as a victory for all tourism and hospitality businesses with outstanding business interruption claims.

Fat Cactus turned to the courts in September to ask for a declaratory order on the vexed subject of Contingent Business Interruption insurance with infectious disease extensions. Acting Judge Michelle Norton granted the declarator. “I consider it appropriate to grant the declarator based on the ratio of the decision in Ma-Afrika Hotels [unanimous] and in similar terms to the declarator granted in Café Chameleon [versus Guardrisk].”

The judge instructed Guardrisk to settle the claim within 10 days, and pay what is owed to the Fat Cactus within a further five days. However, Guardrisk is appealing the Café Chameleon judgment, in a matter that was due to be heard in the Supreme Court of Appeal today, Monday 23 November.

But in a further twist, as Santam intends to appeal the Ma-Afrika judgment, the two insurance companies will approach the appeal court also today, Monday 23 November, to ask for a postponement of Guardrisk’s appeal. Santam is arguing that the postponement would allow both the Café Chameleon and Ma-Afrika appeals to be heard together.

In the Ma-Afrika Hotels v Santam case, the court held that the insurer is liable to pay the full business interruption losses, including the impact of the government’s response to Covid-19 (ie lockdown losses). The judgment also ordered the insurer to pay Ma-Afrika for the impact over the entire policy period of 18 months, without limitations. This is significant as many – on both sides of the debate – had presumed the liability cover would extend for three to six months. This could exponentially increase payouts.

The court also ordered Santam to pay Ma-Afrika’s legal costs. The judgment was unanimous and was handed by a full Bench of the high court on 17 November 2020. Santam believes that the high court erred in its judgment regarding causation and the insured peril, the trends clause and the indemnity period, and it is, therefore, important to take the matter to the Supreme Court of Appeal.

The significance of the Contingent Business Interruption matter to the insurance industry and the precedents at stake necessitate continuing to the next stage in the process of obtaining legal finality, Santam says. Adding that it reached this decision following discussions with its lead reinsurers, which are also pushing for legal certainty from a higher court on this matter. It is also worth noting, Santam says, that the Ma-Afrika judgment refers to both the Café Chameleon v Guardrisk matter and the Financial Conduct Authority judgments in the United Kingdom. All of these judgments have been taken on appeal with decisions expected late in 2020 or early in 2021.

Considering what is at stake, this was a predictable response from the insurance giant. However Elna du Toit, COO of Ma-Afrika Hotels, expressed dismay. “This appeal will further delay the final outcome and will again postpone payment of our claims until March/April 2021 at the earliest. By then, it would have been more than a year from when we lodged our business interruption insurance claims (and Santam’s rejection thereof), before we and our employees will have any financial certainty.”

Insurance Claims Africa (ICA), which is handling claims for about 750 hospitality establishments, is opposed to both Santam and Guardrisk’s attempt to delay the Café Chameleon hearing, as well as Sanlam’s decision to appeal its own case. In the first instance, this is because ICA believes a delay in the hearing will further prejudice financially desperate tourism and hospitality businesses that urgently require legal certainty for their Covid-19 claims to be resolved.

“While ICA recognises Santam’s efforts to expedite its own appeal, there may be no need for a Santam appeal at all as the Guardrisk SCA decision would set precedent on its own. A hearing and judgment in the Guardrisk appeal will provide the much-needed legal certainty and could, on Santam’s attorneys’ own version, obviate the need for an appeal in the Santam application and many of the other pending applications and actions related to the business interruption insurance matter,” says Ryan Woolley, CEO of Insurance Claims Africa.

While awaiting conclusion of the legal process, Santam paid out more than R1-billion in interim relief to assist nearly 2,500 small and medium-sized businesses in the hospitality sector. These are considered to be advance payments against any finally determined claims in the event that the courts ultimately rule in favour of the policyholders.

Should the courts rule in favour of Santam, then the amounts paid will be considered relief payments and will not be recovered from policyholders.