African nations must take a stand against tax abuse and... 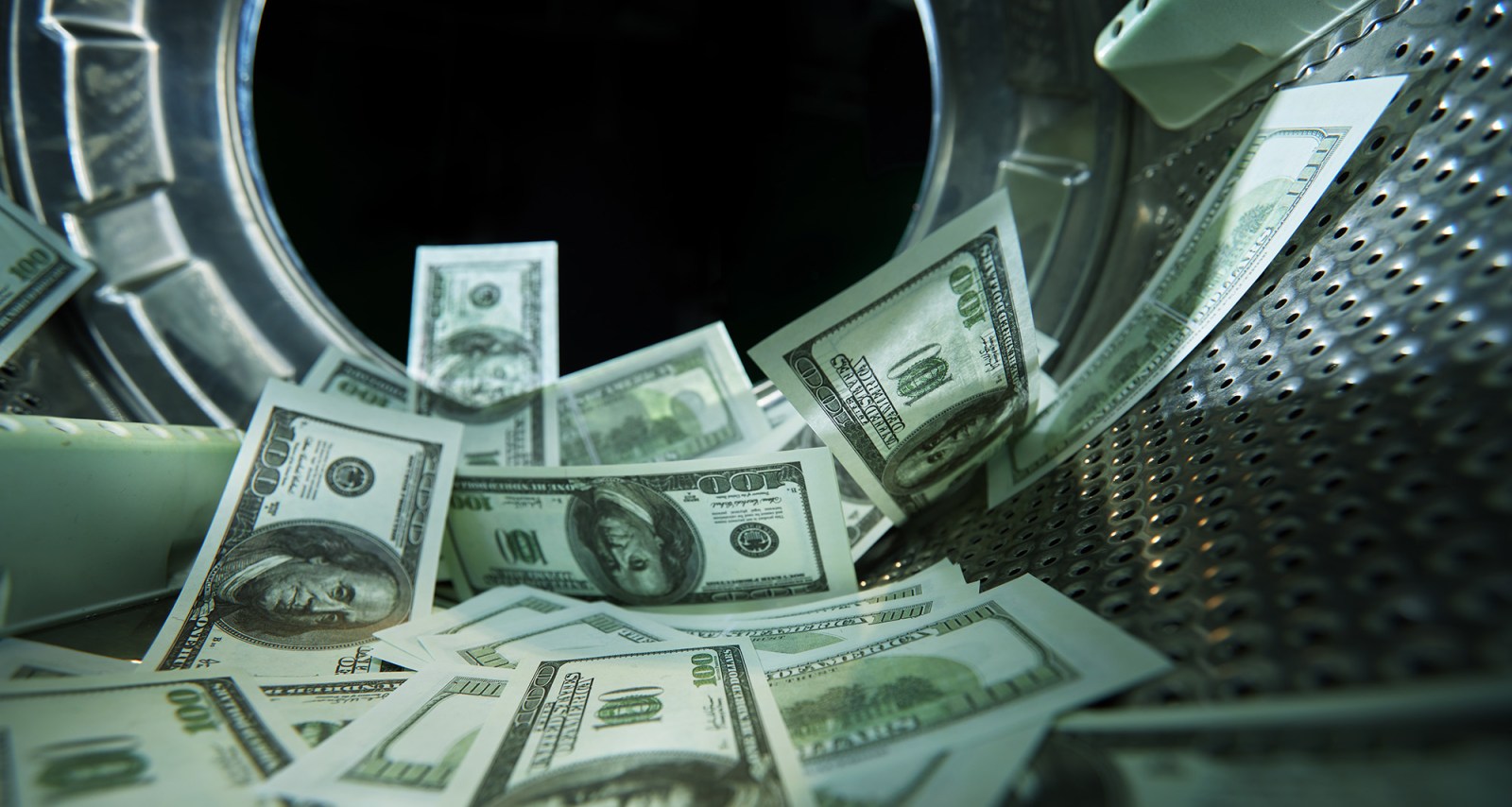 The amounts are staggering: each year, the world loses more than $427-billion to tax havens, with the multinationals’ profit-shifting strategy responsible for $245-billion of these shortfalls. Africa loses nearly $89-billion a year in illicit financial flows. South Africa loses the equivalent of 22.38% of its health budget, an amount that would pay the yearly salaries of more than 1 million nurses.

For African countries, the impact of changes in US administrations are not always self-evident. However, as with other developing countries, there are prospects of Africa benefiting from renewed multilateralism, not only in climate and health issues such as responding to global pandemics, but also on the question of illicit financial flows, through reopened debate on fairer taxation of big business and the rich at a global level. This will require a shift from the instrumentalisation of foreign aid for securitisation purposes, a fundamental rethink of globalisation and development, and political leadership.

Domestic public resources are central to development as recognised by the Sustainable Development Goals  and the Addis Ababa Action Agenda – resulting from an international conference held in the Ethiopian capital in 2015. However, like many resource-rich developing continents and nations, Africa’s rich natural resource endowment including minerals, does not equitably benefit the continent. Its wealth is exploited and externalised by multinationals, often assisted by local elites, under the worst conditions for domestic workers and local communities, with little regard for labour and social protection, women’s rights, environmental sustainability and communal land rights.

These companies, which take advantage of local wealth and infrastructure, pay practically no taxes, and what’s more, they do so legally, through a practice called “profit shifting”. All they have to do is declare high profits in tax havens where they only have a mailbox, allowing them to underreport profits in the countries with higher taxes, even if they concentrate most of their profit-generating activities there. Similarly, investigative media reports such as Luanda Leaks demonstrate how lack of transparency allows local African wealthy elites to hide their wealth in secrecy jurisdictions, again to pay virtually no taxes at home.

The Interim Report of the United Nations’ Financial Accountability, Transparency and Integrity Panel released in September 2020 found that current international financial systems have systemic gaps that affect coordination, and may even conflict with each other. The Mbeki High-Level Panel on illicit financial flows from Africa and the African Union Special Declaration on Illicit Financial Flows in 2015, estimated outflows through commercial practices including tax and trade fraud and base erosion and profit-shifting practices to exceed $50-billion to $60-billion annually. A new UN study has found that Africa is losing nearly $89-billion (R1.371-trillion) a year in illicit financial flows.

This looting is taking place on a global scale, as recently revealed by The State of Tax Justice 2020, a report launched by Tax Justice Network, Public Services International and the Global Alliance for Tax Justice. The amounts are staggering: each year, the world is losing more than $427-billion to tax havens, with the multinationals’ profit-shifting strategy responsible for $245-billion of these shortfalls. The remaining $182-billion is lost to wealthy individuals hiding undeclared assets and incomes offshore.

Lower-income countries – and especially the African ones – are proportionally more affected than the rich ones, and it is in the field of health that the figures unveiled by the State of Tax Justice are the most eloquent. These countries lose the equivalent of 52.4% of their health budgets to tax havens every year, while this proportion falls to 8.4% in higher-income countries.

South Africa, for example, loses the equivalent of 22.38% of its health budget, an amount that would allow paying the yearly salaries of more than 1 million nurses.

The Covid-19 pandemic has demonstrated the importance of public services worldwide, and how lack of investment in health, education and protection of the most vulnerable hurts society as a whole. Attempts by the club of the rich constituted by the Organisation for Economic Cooperation and Development to reform the global tax system have faltered, not least over limited inclusion of developing countries in agenda-setting and decision-making.

For too long, developing country governments have been deprived of power to regulate or intervene in national economies, including through capital controls to stop the global casino and stem illicit outflows. African and other governments seeking real solutions to systemic problems in international taxation regimes must therefore mobilise for a multilateral UN-based process. Only the UN can provide a truly inclusive multilateral forum with clear processes, transparency and legitimacy.

In the meantime, there is need for strengthened intra- and cross-regional coordination and action by African countries and the global south on issues such as the taxation of digital activities of companies, and the introduction of an excess profit tax on the corporations that benefited from the pandemic, as suggested by the Independent Commission for the Reform of International Corporate Taxation.

African countries should demand transparency by multinational companies. Implementing the Mbeki Report recommendations, adopted by the AU Summit of Heads of State, on issues such as exchange of information, beneficial ownership and public country-by-country reporting, and collectively pushing for international cooperation, would greatly contribute to reducing illicit financial flows.

Although 2020 is a uniquely challenging year, the emergence of a new global landscape presents opportunities for African leaders to push for fair, inclusive international tax reform through the UN system in order to provide their citizens with more equitable and resilient societies. DM

Irene Ovonji-Odida is a member of the Independent Commission for the Reform of International Corporate Taxation.