The Great Exhaustion of 2020 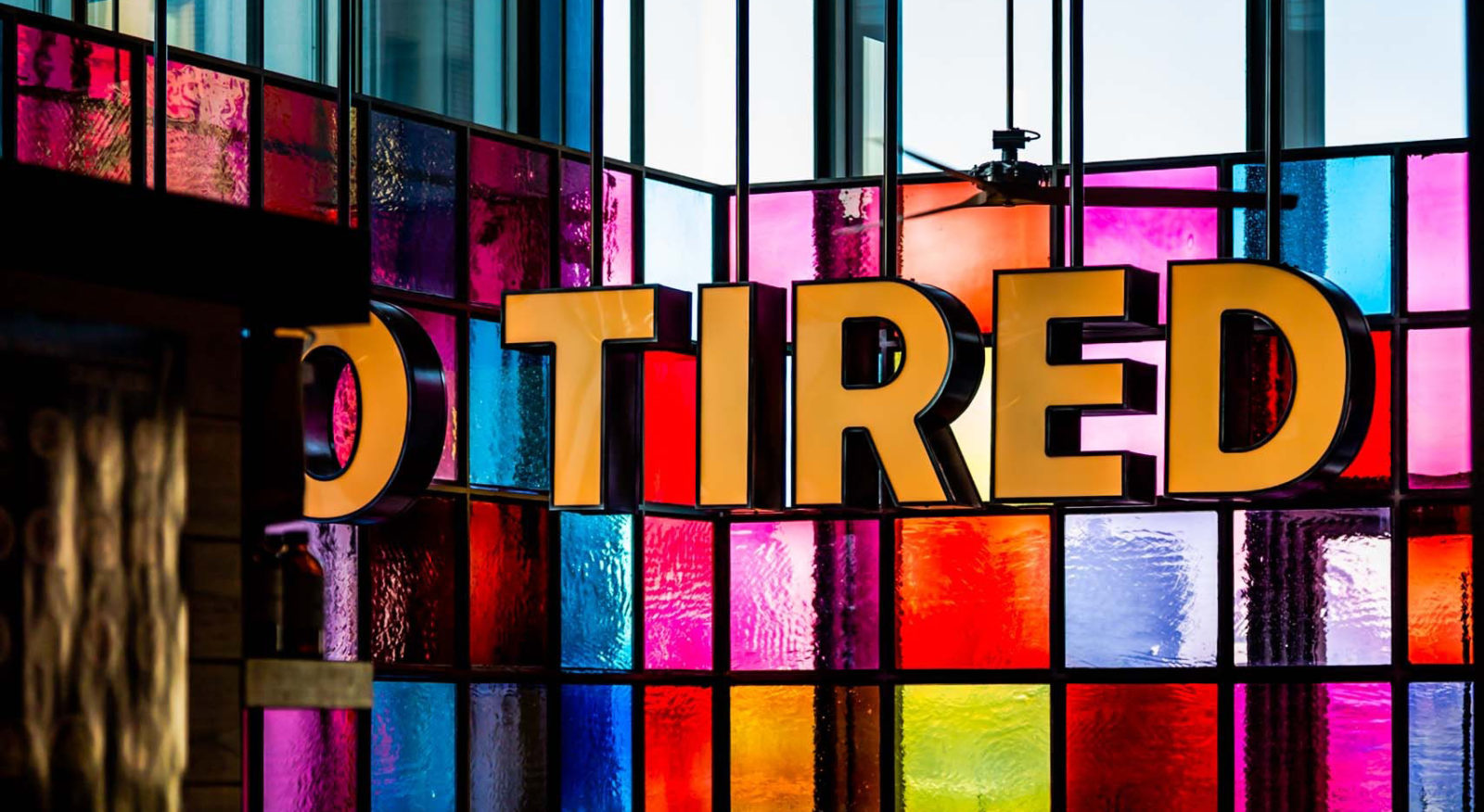 Photo by howling red on Unsplash

Short of a global nuclear war, or aliens pulverising the planet Earth, things can only get better in 2021.

I’ve been feeling terrifyingly tired of late. Went to the doctor, he said all your results are fine. No need for vitamin B shot, even. Stress less. Rest more.

And while it is a tad comforting that biochemically I’m fine, it still didn’t remove the dread of struggling to string the days together without having to hibernate for hours at a time.

But I hear the same from my loved ones. Then, one by one, almost all of my close friends and associates started revealing that they too were struggling to make it through the day and felt numb as they woke up. That notion of mass discomfort, and barring the possibility of mass poisoning by a substance that is yet to be defined by modern diagnostics, left me with only one conclusion as to the culprit behind all of this.

As November is drawing to its last week and about to roll into the final month of the year, we all want to put this year behind us. There’s no escaping that most of humanity feels brutalised by it.

And in the middle of this brobdingnagian crisis lies the minuscule coronavirus, which turned its once-in-a-century visit into a living hell for seven billion people. In so many ways.

Between the serious mismanagement of the emerging crisis by the Chinese authorities (who still must explain to the world how and why did they close the internal traffic from Wuhan to the rest of the interior, while keeping the international flights comfortably open), and the subsequent epic mismanagement of the fallout by Donald Trump and his merry band of know-nothings, the poor, the vulnerable, the defenceless, the hungry, the people in need on this planet have found themselves helpless at the very edge of survival.

And in between the mighty and the stupid, an entire new habitat was created for the populist leaders and peddlers of hatred and obnoxiousness.

Just in South Africa, we’re going through a crisis that could literally bring the country to a standstill. People hate people with eye-bulging anger. Violence is wished upon and promoted against whoever is on the ‘other’ side. Xenophobia is being pushed through social networks or casually promoted by politicians looking for an opening. The collective suffering is pushed as a cause for conflict, instead of being a reason to work together to help alleviate it.

Our government has been failing for years at a small-town level, now even the big cities are being tormented by infrastructure failures and ever-more effective attempts at fomenting violence.

PPE corruption has shattered whatever was left of the trust in the ANC government’s noble intentions. Just the juxtaposition of millions going to sleep hungry, and the school-aged children who had no chance of eating until the Department of Basic Education (grudgingly and after an explicit court order) had to reinstate the school-feeding schemes, and the roaring trade in the country’s luxury car dealerships on the other side, should be enough to get one’s blood boiling.

Watching the neo-Nazis around the world seek violence and swiftly find the eager opponents for their running battles, should make every decent person sick.

But more than anything, it’s the fear that drives this year. Fear of losing your loved ones, your friends, the good people of your community and the world. The fear of the unknown. The fear of switching on your communication devices as you wake up, not knowing if the world is still around us and what price had to be paid on the altar of the virus and global stupidity while you were asleep.

Thankfully, the light at the end of this year-long tunnel might just start to flicker. The vaccines are coming, and even if it takes the entire 2021 to take care of the whole of humanity, every person vaccinated will be one less that the virus can infect, therefore stopping the spread at an ever-accelerating rate. Economies will eventually fully open up and the pulse will return to global trade. That, in turn, should get more people back to work, and away from having time to participate in conspiracy theories and ruin their lives.

2020 AD is indeed a brutal year and we should not be surprised we’re exhausted by it. Strangely enough, this low, exhausting, depressing moment we find ourselves in is, at the same time, the most optimistic one.

Short of a global nuclear war, or aliens pulverising the planet Earth, things can only get better in 2021. The local criminal/political thugs are busy being charged and that process is only going to speed up. On 20 January, most of the world will breathe a sigh of relief as the world’s most successful conman is reduced to his real size. Reason always prevails. It takes time, but it will happen.

So if you are, like I am, exhausted and worn out as you read these words, just hang in. We’re almost there. DM168