Captured by Al Qaeda: Stephen McGown shares his tale of courage in the face of terror 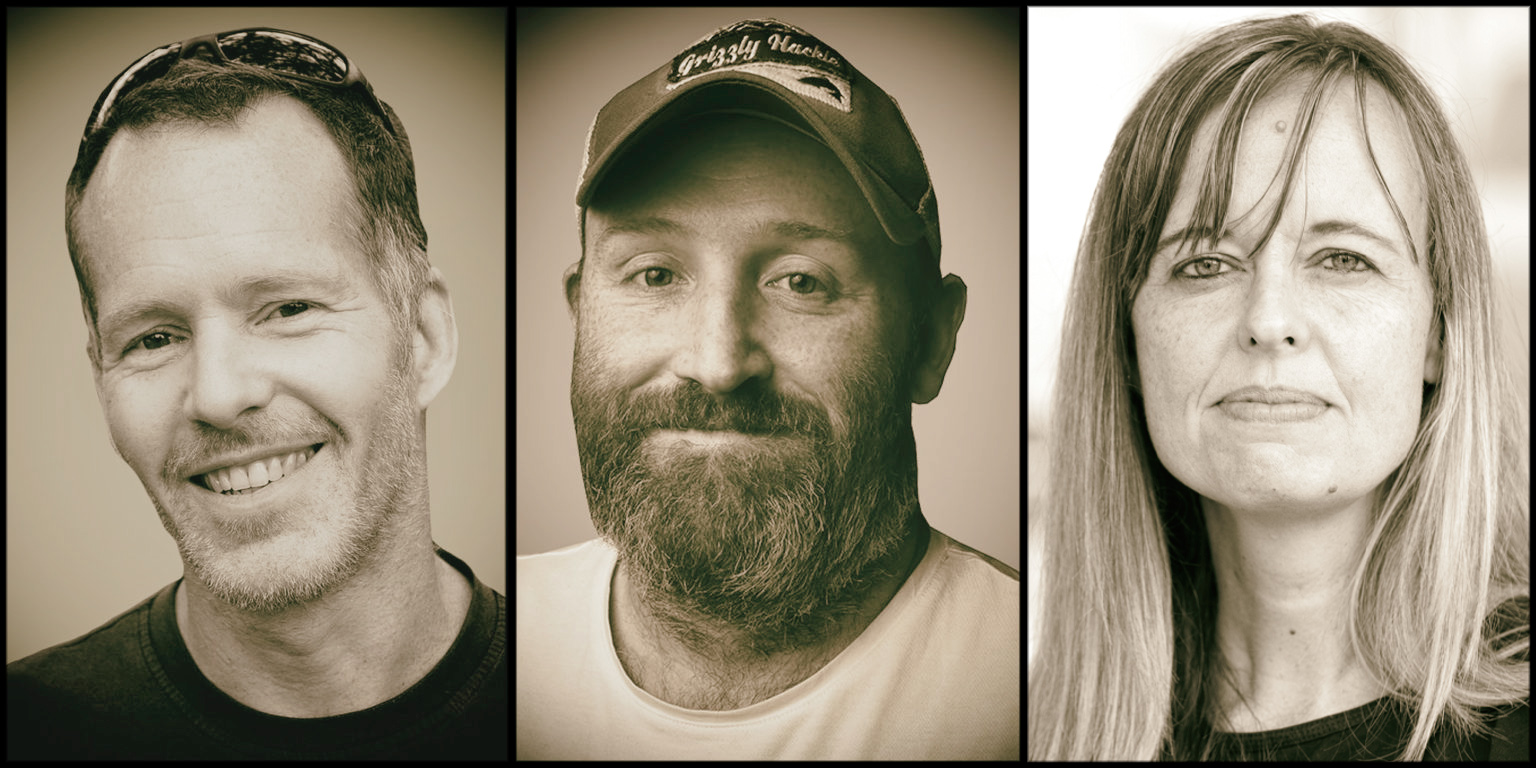 Stephen McGown was pursuing his dream of motorcycling through Africa when things took a tragic turn. In his compelling book ‘Six Years with Al Qaeda: The Stephen McGown Story’, he shares his harrowing tale of being the extremist group’s longest-held surviving captive.

Despite living through what most would consider their worst nightmare, Stephen McGown displayed a surprisingly optimistic perspective towards spending a chunk of his late 30s in the clutches of one of the world’s most feared terrorist organisations.

“There certainly were some incredibly funny moments. There was one moment in the early days when myself and Sjaak, the Dutch captive… we were chatting and we ended up in floods of tears, with laughter. To the point where Al Qaeda came over and said, ‘will you please keep quiet, Al Qaeda is trying to sleep here’,” said McGown, making light of his truly terrifying ordeal.

But amid these paradoxical moments of humour, he was playing a “mental game” trying to strategise for his survival.

“It was a giant chess game. There were so many moving parts in this entire kidnapping,” said McGown who was released more than three years ago from captivity in the desert.

“I think it’s important to realise that this was six years. It wasn’t a December holiday, it was six years.” McGown was 36 when he was taken hostage by Al Qaeda gunmen in Mali.

“In the eyes of Al Qaeda, if you aren’t Muslim well, then you aren’t a brother, you aren’t a person and as for the Qur’an, it says that you are actually the lowest form of creation. And I experienced that.”

McGown recounted the “blood-chilling” moment when he realised he had his British passport in his pocket the day he was captured. “There are a lot of wars against Islam going on in this world and a lot of it is led by the UK and America,” he said, referring to the killing of Edwin Dyer, a British man who was beheaded by Al Qaeda in Mali in 2009.

McGown said the militia who captured him knew little of South Africa. A point, he said, that could have made him less of a target.

Caradoc-Davies marvelled at how “sane Steve is today” despite his ordeal. “He doesn’t harbour a huge hatred towards (Al Qaeda). What really surprised me is how he got to know many of them on an individual level.”

This led to McGown gaining a deeper understanding of the psyche behind the extremist cause and its keen ability to attract recruits. In the book, he describes Al Qaeda as having the makings of a successful corporation.

But despite his resilience, McGown did not escape Al Qaeda unscathed. “There are still things I’m dealing with. Most definitely.”

“I was doing a talk and I was talking about being handcuffed and I ended up in tears. What’s that about? I mean there’s nothing emotional about it, but that runs so deep. It’s such a deep fear. But when you unwind it there’s so much in that: not being able to move, your freedom, your mental state.”

He delayed cutting his hair for a long time after his release for fear that Al Qaeda would spot him in a news interview and assume he’d gone back to Christianity from Islam — making him a target.

“Nobody understands what these guys are capable of until you’ve hung out with them and they’ve described to you how you chop someone’s head off.”

And he wasn’t taking any chances. “I already had my six years in the desert.” DM

Six Years With Al Qaeda: The Stephen McGown Story is available for order at the Daily Maverick shop.