The Toyota Fortuner 2020 update: What to expect 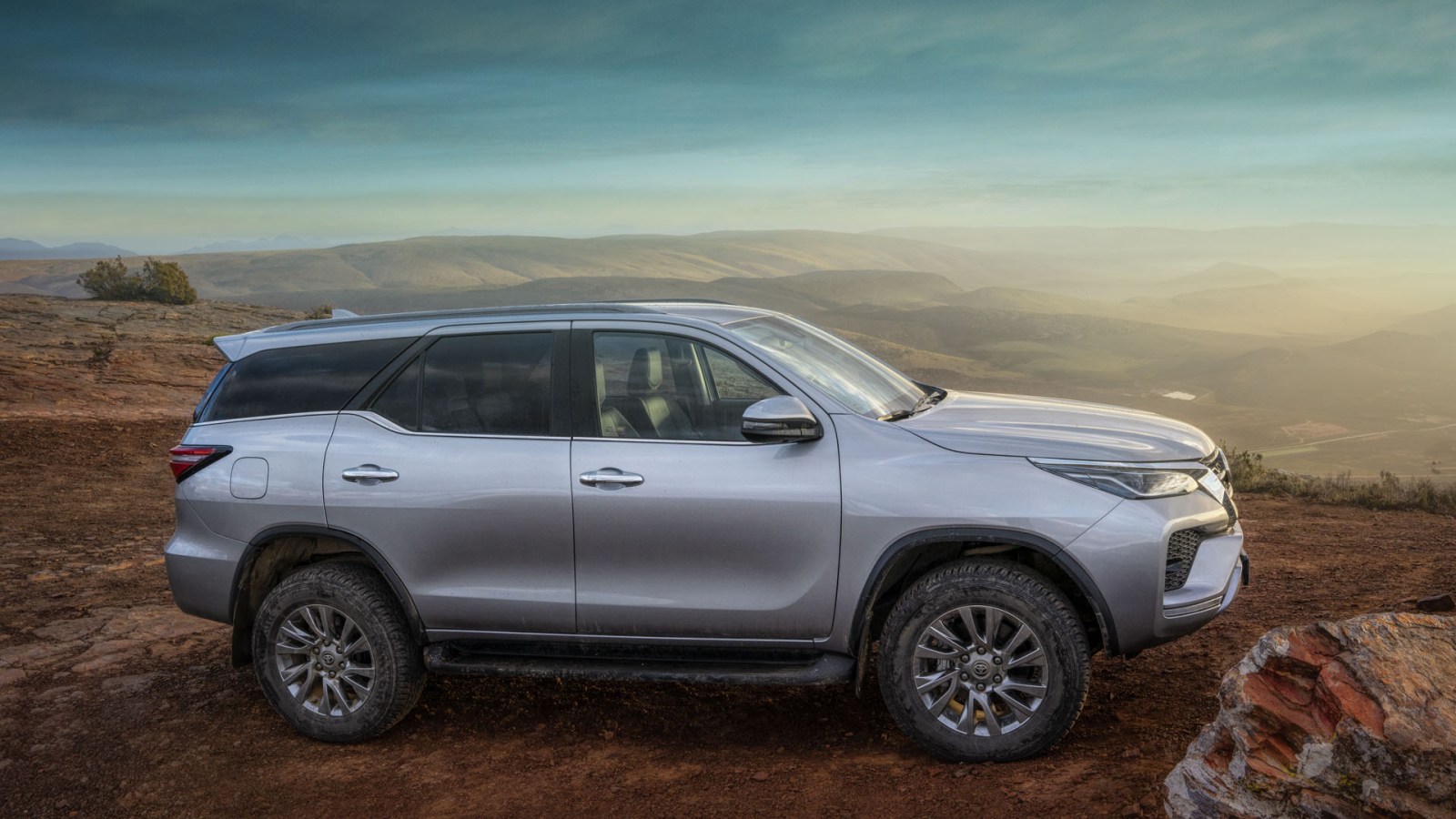 The Toyota Fortuner hit the South African market back in 2006, and it has been one of the most popular SUVs ever since. In fact, the Fortuner has regularly been topping annual and quarterly sales lists as the country’s top selling SUV, and sadly also topping the list for the most hijacked SUV, as reported by carsmag.co.za.

Although it has received incremental changes since its launch, the most significant modification came with its second-generation redesign, in 2015. Fans of the look will be happy to know that the 2020 Fortuner, first unveiled in June, is also a mid-cycle update, with changes that are evolutionary rather than revolutionary, adding a few more features to keep up with competitors and refining customers’ favourite features.

The exterior gets a mild redesign, most noticeably at the front, where there is now a wider blacked out grille with a wave-like mesh pattern, flanked by silver accents on either side. On the range-topping 2.8 GD-6 VX model, the pattern features a glossy finish. The front also features new sleeker auto-levelling LED headlights on all models.

The engines on offer are a 2.4 litre GD6 and 2.8 litre GD6, spread across seven trim options. Notably, only the entry-level 2.4 litre trim is available with a manual transmission, while the rest of the line-up features automatic transmission.

The interior moves on from the dark chocolate staple of the Fortuner, and offers black leather with silver trim and contrast silver stitching. The car also has a new 20cm infotainment screen, now with Android Auto and Apple CarPlay for ease of screen mirroring with smartphones.

Better late than never, the top of the range 2.8 VX now includes a full range of modern safety features, such as pre-collision detection, adaptive cruise control, lane departure warning; as well as comfort features such as heated front seats, all of which have already been available in top-end models of some of its competitors, such as the Ford Everest Limited. While only rear-parking sensors were standard across the range on the previous model, Toyota has now added front-parking sensors across all models.

The standard 2.8 litre features automatic air conditioning, six-speaker touchscreen infotainment system with navigation and reverse camera, electric operation for the front seats and tailgate, and Trailer Sway Control; while the entry-level 2.4 litre does away with the navigation, and is an unsurprisingly manual affair when it comes to operating the tailgate, seats and air conditioning. Previously, the 2.4 litre had only 800kg towing capacity, and the 2.8 litre capped at 3,000kg. The 2.4 litre now promises up to 2,500kg, and the 2.8 up to 3,300kg towing capacity.

One of the arguably annoying elements that remains in the seven-seater cabin is the manually operated third row of seats, which, unlike some other SUVs, don’t fall flat, or feature an electric mechanism, such as the one in the Ford Everest Limited, to get them out of the way, but rather need to be manually pulled and latched to the side, eating up boot space and requiring a few more seconds to operate.

Performance focused drivers will be happy to know that, like the Toyota Hilux, the Fortuner’s 2.8-litre GD-6 turbodiesel now has a new turbocharger, which Toyota claims produces 150kW at 3,000-3,400rpm and 500Nm at 1,600-2,800rpm, a notable improvement on the previous engine’s outputs of 130kW and 450Nm. With the discontinuation of the 2.7 litre model earlier this year, this also means that Toyota no longer features a petrol engine option as part of its Fortuner range.

The entry-level manual transmission 2.4 litre model starts at R566,800, and the top-end 2.8 litre 4×4 automatic transmission kicks off at R790,500 with the five other options sitting in-between those price points. DM/ML/BM