WPRFU deal with Americans on brink of collapse 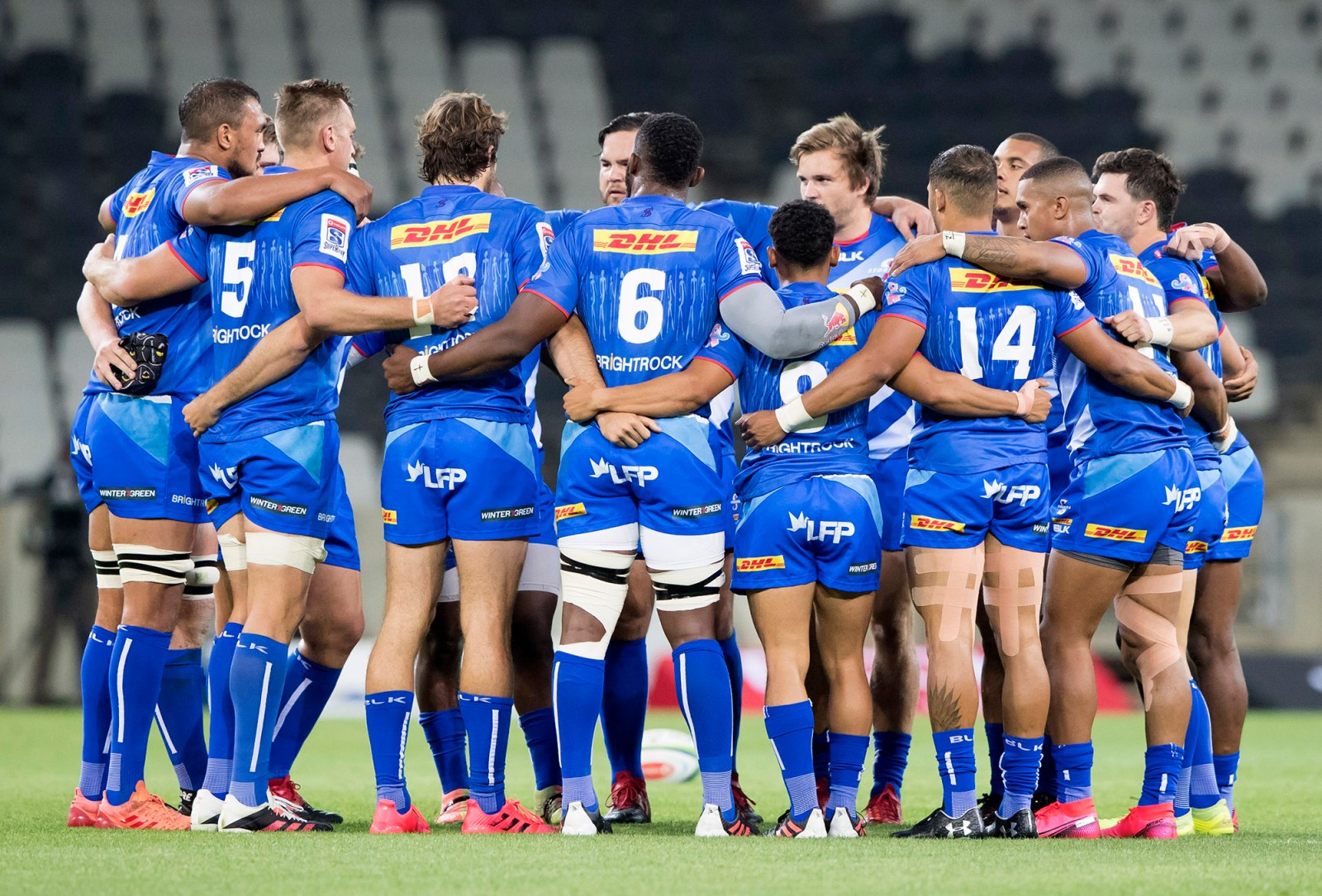 The Stormers during the Super Rugby Unlocked match against Phakisa Pumas at Mbombela Stadium on 23 October 2020 in Nelspruit. (Photo: Dirk Kotze / Gallo Images)

After four months of broken deadlines, moving of goalposts and obfuscation by the Western Province Rugby Football Union hierarchy, an American consortium that made a serious offer to inject R100-million into the union has lost patience.

“Everything Zelt Marais has done through this process is indicative of self-serving interests. He doesn’t care what’s best for the players, the fans, the sponsors and the community, he only cares about one person – and that’s himself.”

Those are the words of Michael Yormark, president of Roc Nation International, and a member of the MVM Consortium which offered to buy a stake in Western Province Rugby (WPR). And it is fast losing patience.

The consortium, headed by New York-based attorney and expat South African Marco Masotti, offered $6-million (R100-million) for a 51% equity stake in Western Province Rugby, the professional arm of the union. The Western Province Rugby Football Union (WPRFU), which is the umbrella body under which WPR falls, doesn’t want to give a controlling interest to the consortium.

“The WPRFU constitution does not allow it (giving up a controlling interest),” WP president Zelt Marais told Daily Maverick in an email response to questions about the deal on Tuesday. “It is also very unlikely that the SA Reserve Bank will approve the export of the WP intellectual property to a foreign jurisdiction.”

Technically Marais has a point about foreign ownership of South African intellectual property rights, but only insofar as there are some hoops to jump through. They are not insurmountable.

SA exchange control regulations state that you may not export capital, which includes intellectual property, without the prior approval of the SA Reserve Bank.

However, the Reserve Bank would either provide the authorised dealers, in this case, SA’s major commercial banks, certain discretion in which they can make decisions to transfer or dispose of the intellectual value.

If a South African company disposes of its intellectual property for a market-related value to an unrelated party offshore, those authorised dealers (banks) have the discretion to approve those deals.

These types of deals are actually quite common and are well covered in the Reserve Bank’s Currency and Exchanges Manual. Basically, intellectual property rights would not be a stumbling block if Marais and his board really wanted to do the deal.

And this is the crux of the matter. It appears Marais doesn’t want to finalise a deal that has been on the table for four months because he fears losing control. Hiding behind exchange control regulations left Yormark staggered.

“This is a joke,” Yormark said from London on the eve of flying to Cape Town to meet Marais and the WP board this Friday. “Firstly, WP reached out to Marco, not the other way around.

“He (Marais) is the one that put the current number on the table. He’s the one that stated, ‘I will give you an exclusive 45-day negotiation window’, yet now he’s telling the media that this American group might not get approval for the process.

“He’s the one who reached out to us. He and his board approved the exclusive negotiating window, so if he didn’t think that it would get through the system, why did he even go through the process?”

WPRFU not sharing financials with MVM

Yormark is further appalled by the lack of urgency and transparency displayed by the WPRFU over this deal.

“WP haven’t even shared due diligence inf0rmation that we requested,” Yormark said. “We have waited for two months for them to share their financials so that we could go through them to clearly understand what the club’s financial position is. They won’t even share that information.”

MVM believes it is being stonewalled by disingenuous dealings on the part of WPRFU.

“The franchise is under-capitalised and it needs professional management. It has a great upside, but it will never reach its potential with the current management structure and current leaders running the show over there.

“This deal is an equity deal, it’s not a loan. MVM is a very deep-pocketed investment group that has a South African lead investor. We are not only willing to make the purchase, but also to invest significantly more resources in bringing the best talent in the world to run and operate the franchise.

“MVM also wants to develop an infrastructure that can support the players and which can provide an incredible fan experience in Cape Town and around South Africa. But Zelt won’t listen. He simply won’t listen.

“The consistent fabrication of the deal structure which has been presented by Marais in the media is frankly just insulting.”

Marais claims that the reason for not sharing the union’s financial information is because they are “waiting in MVM Holdings to agree to the minimum terms”.

Marais also dismissed the stonewalling claims and stood by an earlier statement that the offer from MVM was more of a loan than an equity stake.

“WPRFU has provided MVM Holdings with its minimum terms that are not negotiable and in conformance with its constitution. The initial offer was 33.3% equity and a 66.7% loan,” Marais told Daily Maverick.

But Yormark was having none of it.

“We agreed to all the terms – he keeps changing them. He keeps removing the clause about a controlling stake, which is non-negotiable for us. Every time we sent back the heads of terms, they (he) changed the term sheet.

“He’s bullshitting when he says that the initial offer was 33.3% equity and a 66.7% loan. It was $6-million in equity. And when he talks about the constitution not allowing for someone owning a majority stake, then why did he even talk to us?

“If he doesn’t want to do business with us, and with Marco, then why doesn’t he just tell us? He hasn’t done that. Why? I reiterate this point, WP came to Marco because they needed a cash injection. It didn’t happen the other way around.

“It’s going to come to a head this weekend. I will ask a simple question at the beginning of the meeting, which is: ‘Are you willing to sell majority control of the Stormers?’ If the answer is ‘no’, then the meeting is over. If the answer is ‘yes’, then let’s discuss the terms.

“If they’re not happy with $6-million and want ‘X’ then let’s talk. But it’s not about money because WP could’ve come back to Marco months ago and said they wanted $7-million, or whatever. That’s called a negotiation. Zelt is being self-serving and wants to maintain control because he would surely take the $6-million if we only wanted a 49% stake. Because we want majority control, he won’t take the deal.” DM