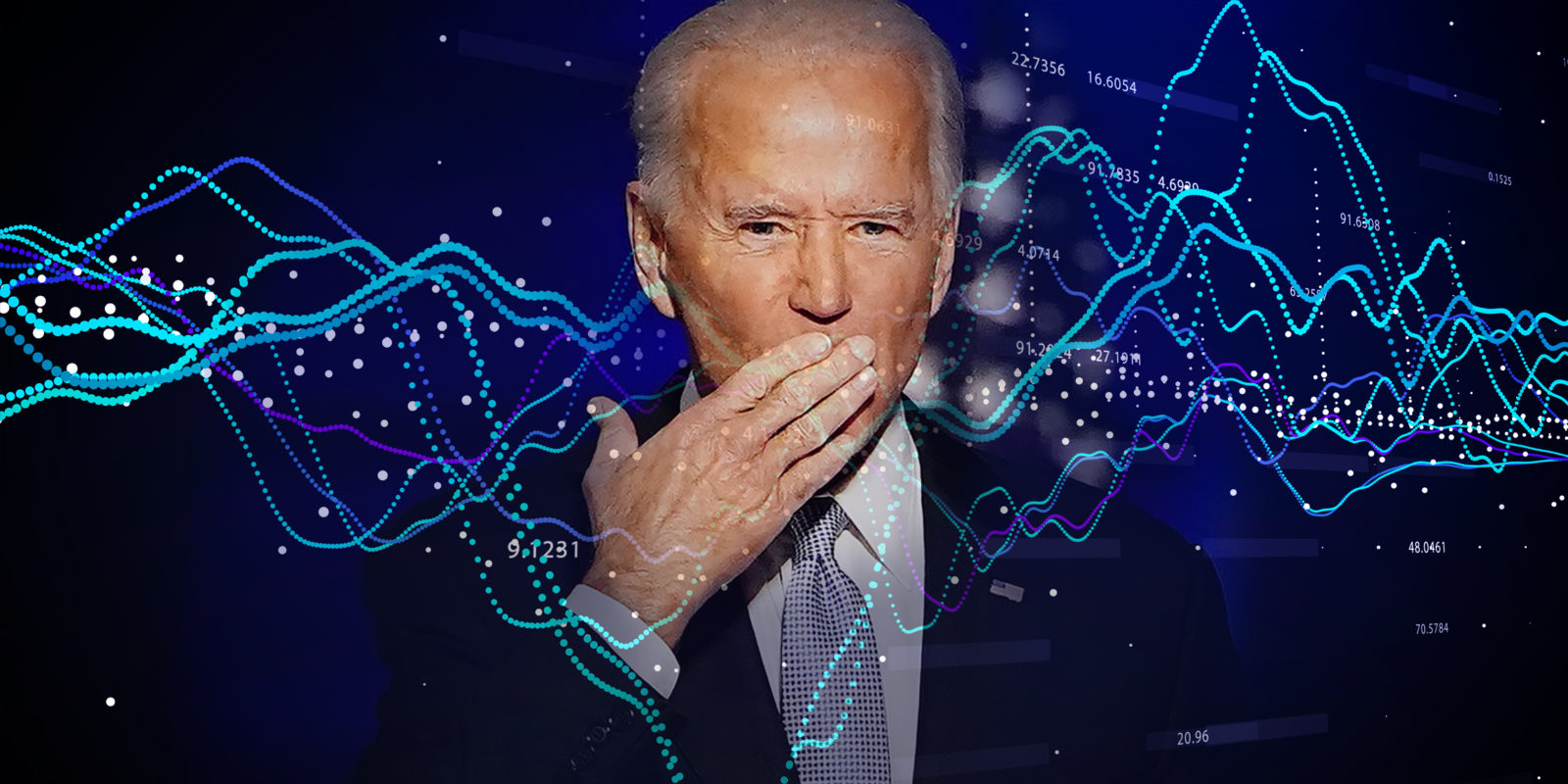 A nail-biting US election ended up buoying South African assets all round, with the equity and bond markets rallying and the rand moving to its firmest level since the pandemic struck. The surprises delivered by the voting results, such as a divided US government, have been interpreted by investors as favourable for risk assets, all else being equal.

Far from proving a third panic event of the year, after Covid-19 and the September overvaluation correction, the US elections provided an initial turbo-boost to global stock markets and a promising fillip to risk assets, such as emerging market equities, bonds and currencies.

South Africa’s stock market rallied strongly, the rand appreciated past the R16 to the dollar level to R15.51 — its strongest level since end-February 2020 — and the local bond market experienced inflows of almost R10-billion.

All of this took place against a backdrop of an election that held many surprises and a post-election political hiatus that signals more to come. Despite a convincing win for Joe Biden, President Donald Trump has refused to concede and looks set to fight until the bitter end, firing his Secretary of Defence and paving the way for the Justice Department to take unprecedented steps to legally follow up on unsubstantiated election fraud claims. With this in mind, the election panic attack may well have been waylaid rather than removed as a threat to financial markets. 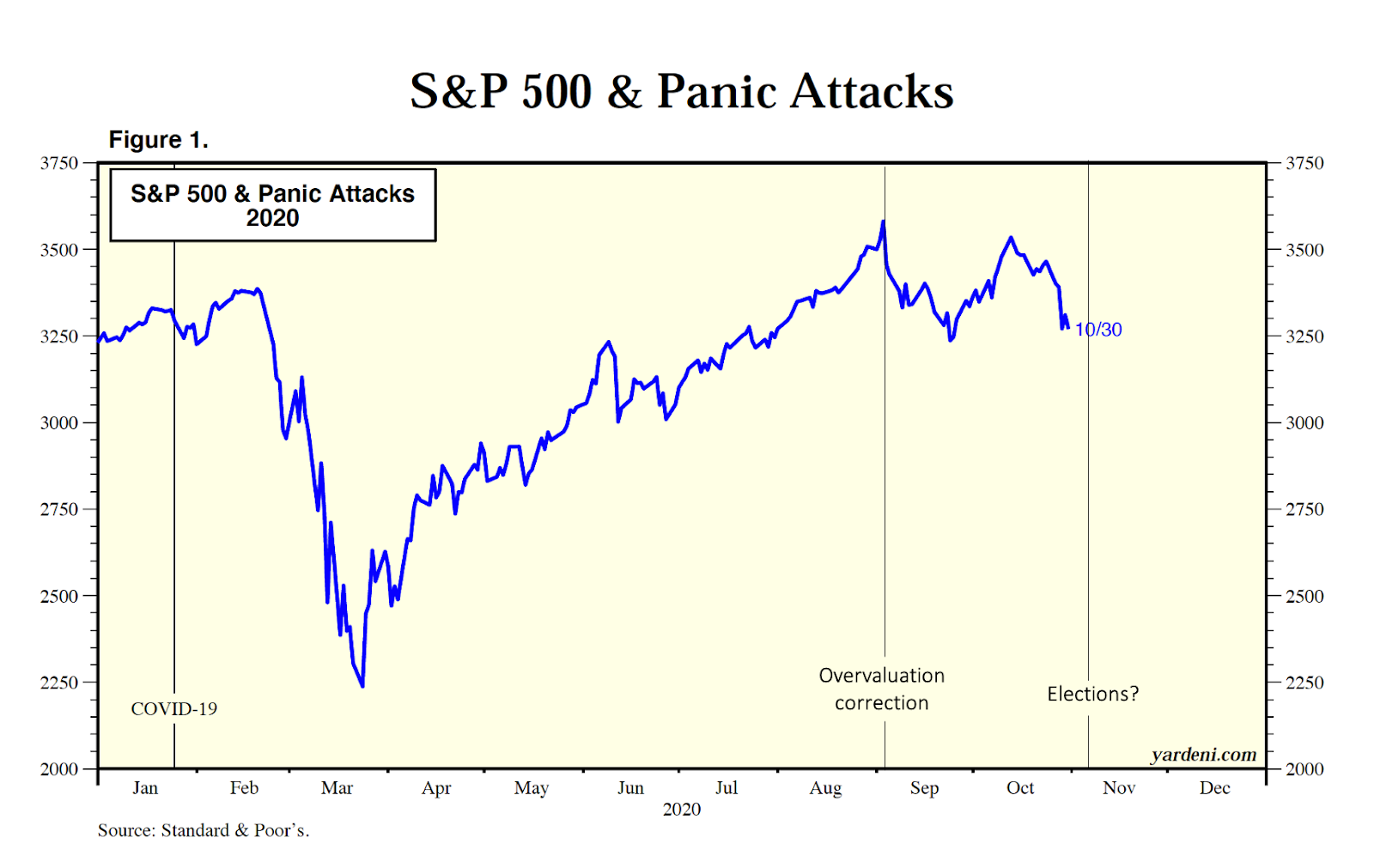 The uncharted territory that is unfolding through the election period is nothing new in the Trump era. After shocking the world with his win in 2016, despite election polls predicting otherwise, the polls again failed to provide any guiding light on the outcome in 2020. Instead of producing a blue sweep, with Democrats winning decisively in battleground states and taking over the Senate, it was a fight to the death — and the Senate remains in play.

In a New York Post article, “The real reason election polls were so wrong again in 2020”, Mary Linge and Doree Lewak point out that the voters polled “skew too urban”. Highly educated voters are eager to participate in polls, whereas Trump supporters don’t tend to like being interviewed because they are wary of being manipulated, according to Republican pollster Frank Luntz.

The difficulty of getting a representative sample of the population and reliable results does cast doubt on surveying economic data more broadly too, particularly in a Covid-wracked global economy where behavioural patterns and the very structure of economies are undergoing such profound change.

In this case, however, financial markets shrugged off the surprises, after pricing in different results across the White House, Senate and House of Representatives. Investors saw the election outcome as likely to facilitate a massive fiscal stimulus programme to support the US economy.

“For one thing, the Republican Senate leader Mitch McConnell has indicated that he is ready to reopen stimulus talks. However, whatever is agreed on is likely to be smaller than in a ‘blue wave’ scenario.”

He reiterates a generally held view that the other benefit for investors is that a split Congress is unlikely to pass far-reaching policy changes that could disrupt financial markets.

“Specifically, corporate tax rates are unlikely to rise and Biden will not be able to appoint a treasury secretary that is potentially hostile to Wall Street.” Odendaal believes that, while Biden may well continue Trump’s tough stance on China, his style is likely to be less shoot-from-the-hip and more predictable, giving investors the predictability they love.

Meanwhile, Blackrock’s three key market views after the election are:

Notwithstanding unnerving political developments from the Trump administration this week, the world’s largest investment management company believes risks to the outcome “appear remote, and we prefer to look through any market volatility that legal challenges by President Trump may bring”.

It also sees a divided government as likely to constrain the Biden administration’s ability to implement plans for the following: large-scale fiscal stimulus and public investment, tax, healthcare and climate-related legislation.

“We see an increased focus on sustainability under a divided government, but through regulatory actions, rather than via tax policy or spending on green infrastructure.”

More predictable trade and a rise in yields should result in emerging market and other risk assets performing, predicts Blackrock.

How does South Africa fit into all of this? Odendaal says the events of the past two weeks are another reminder of how significantly our markets are driven by global forces.

His take: “South Africa’s political and economic fundamentals do matter, they just don’t matter as much as locals suppose.” He points out that global developments, including the surge in Covid-19 cases in Europe and resultant lockdowns, as well as the positive response to the US election, contrast with the limited impact the Medium-Term Budget had on domestic financial markets.

The switch from safe-haven flows to emerging market flows in the wake of the election weakened the dollar and saw the rand climb several positions up the emerging market currency gains table, as shown in the graph below. The South African currency has been the fourth best-performing currency since late July to the end of the first week of November. 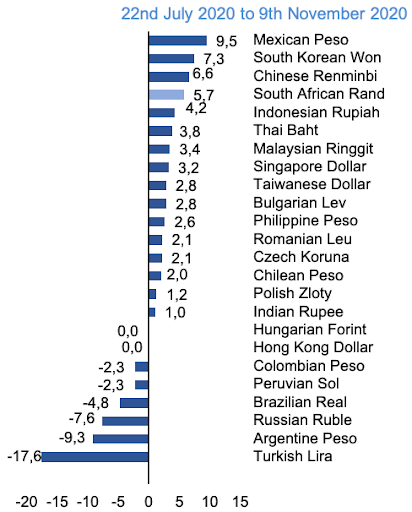 Investec economist Annabel Bishop expects the rand to range between R15 to R16 to the dollar during 2021. She adds that the current, strong risk-on sentiment has seen a substantial R9.8-billion in net foreign inflows into the South African bond market since the start of November (see graph below).

Bishop points out that this turns around the outflows up to October this year, with the Institute of International Finance highlighting that outflows relative to the size of the economy up to then had been the largest in Mexico, South Africa and Turkey.

“These outflows from SA have ceased this month as strong foreign investor risk-taking in the face of an expected improved global growth outlook has boosted the rand particularly on foreign purchases of SA bonds.” But, warns Bishop, market sentiment is highly fickle and can reverse too.

Odendaal also cautions that the other side of the positive post-election response is that “if the global outlook worsens, South African investments are often knocked disproportionately as investors seek the safety of the US dollar and Treasuries”.

For now, South Africa and other risk-on assets are basking in the glow of a Biden win, but it is still early days. Not only could Trump cause sufficient chaos into year-end to raise the risk of another stock market panic attack, but the Covid reality remains bleak and economic consequences of the widespread second/third lockdown measures have yet to be revealed. BM/DM

The Financial Wellness Coach: Fight FOMO when thinking about Bitcoin